£21k raised by tulip tours at Hillington for Norfolk Hospice

A brilliant £21,525 has been raised in aid of the Norfolk Hospice Tapping House from Norfolk Tulips (Belmont Nurseries) and the Ffolkes’ Tulips for Tapping event.

The Ffolkes pub and hotel at Hillington and tulip grower Mark Eves worked with the hospice to open the 21-acre tulip field in Hillington to the public.

The event, which was held from April 28 to May 9, sold more than 5,000 tickets and tulip enthusiasts travelled from as far as Cornwall and Newcastle to visit. 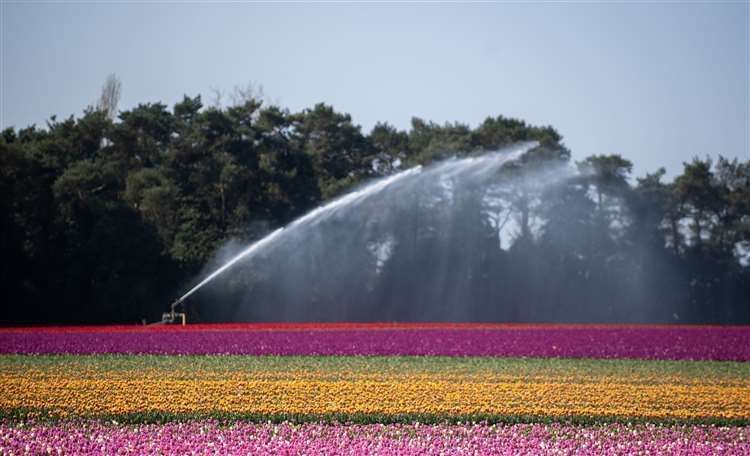 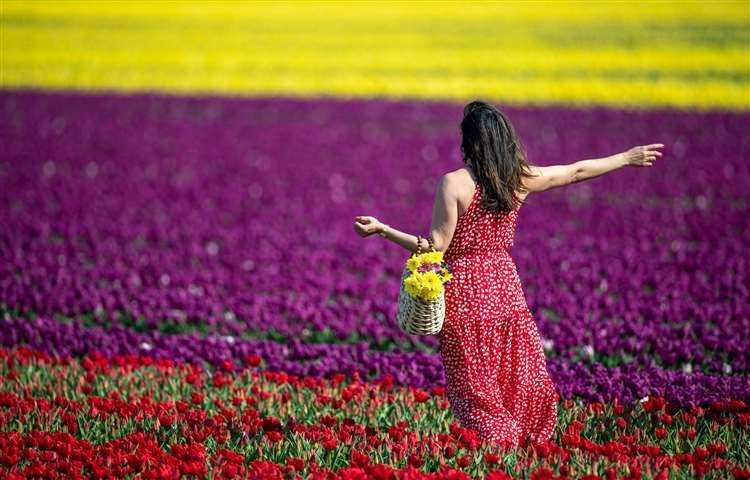 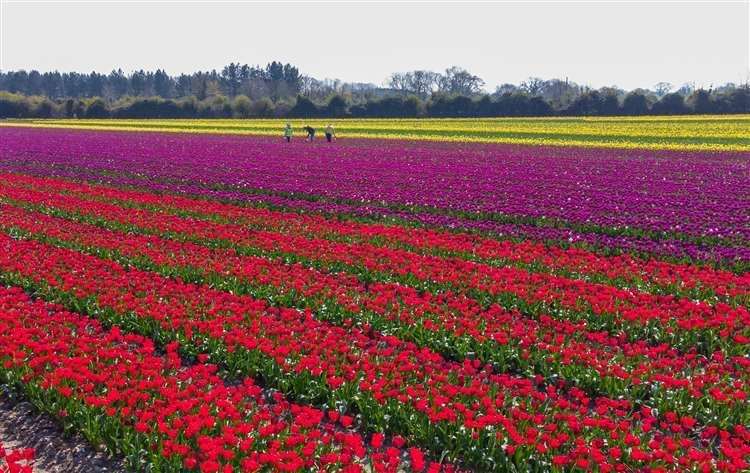 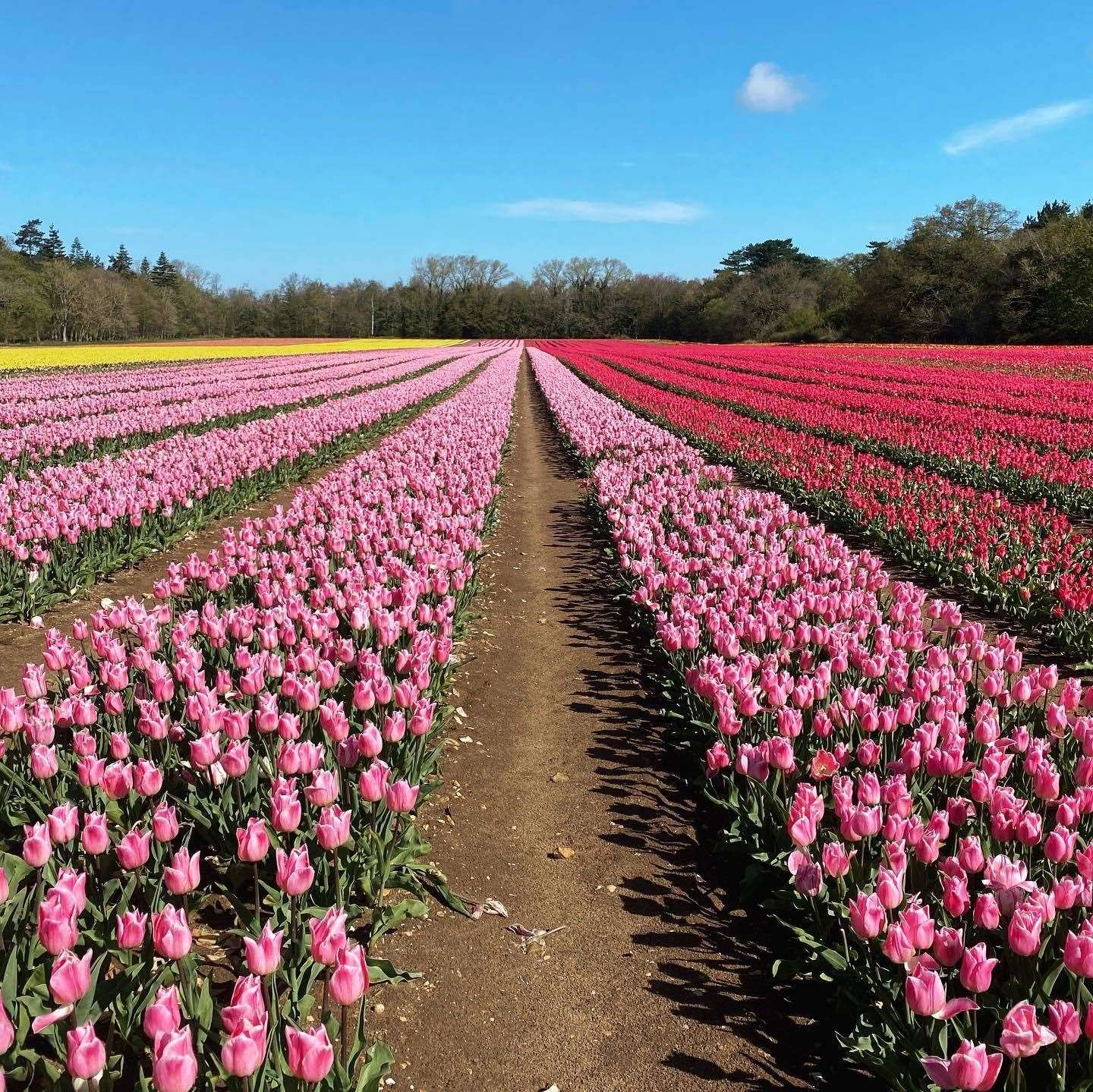 The event, being held for the first time this year, garnered national interest after it featured on television programmes such as ITV Anglia News and This Morning.

The money raised will all go straight to the hospice to support the care services they provide free of charge to local families.

The total is a record-breaking amount raised from any event supporting the hospice and more than 50 volunteers gave their time to ensure that the event was a success.

Mark Eves, tulip grower and a director at Belmont Nurseries by PS & JE Ward Ltd, said: “We are blown away by the amount of money raised and the number of people who attended.

"We are pleased to have been able to support the work of the Norfolk Hospice, as even within the circle of people that we know it’s amazing to see how many lives that have been touched and benefited from their care and continued support.”

Lindsey Atkin, community and corporate fundraising manager at the hospice, said: “It’s been an absolute pleasure to work with The Ffolkes and Mark for this special event and we are so thankful to them, our amazing volunteers and everyone who supported the event and helped us raise such a fantastic sum of money, it will make a big difference after such a challenging year.”