They took on the challenge after Jason’s father Stephen, known locally as Ellie, was airlifted to the hospital after falling off a step ladder with a suspected heart episode last year. He sadly died the next day.

The cycling trio completed the challenge on Sunday and have raised a total of £6,280 so far.

Mat’s wife Heidi said: “They did really well and had really upped their training over the last month or so. They had to do this individually due to Covid so it was a bit of a lonely training period but they trained well.

“The cycle generally went well apart from Jason getting a puncture half a mile from the finishing line which meant they had to walk the final part.” 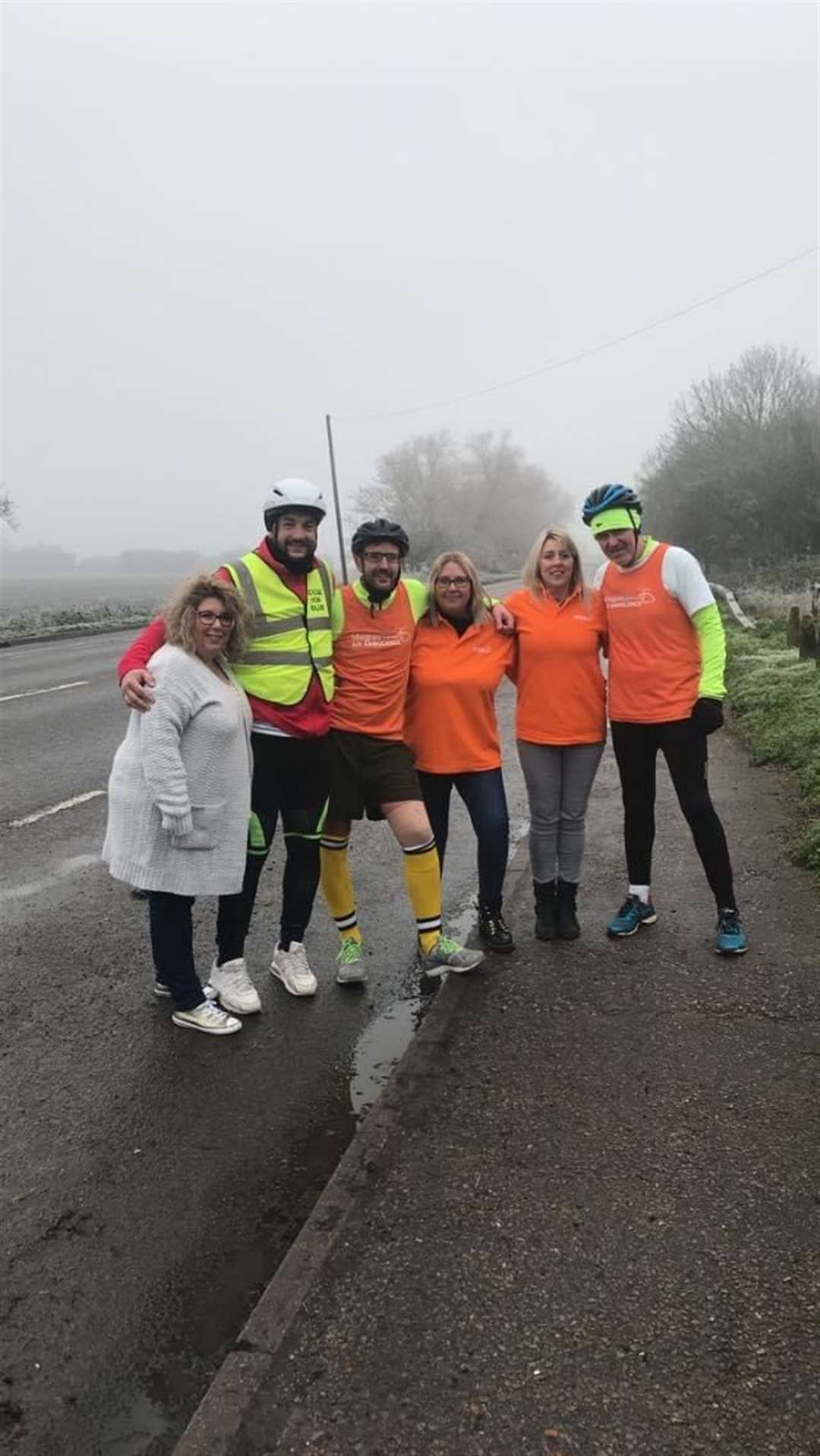 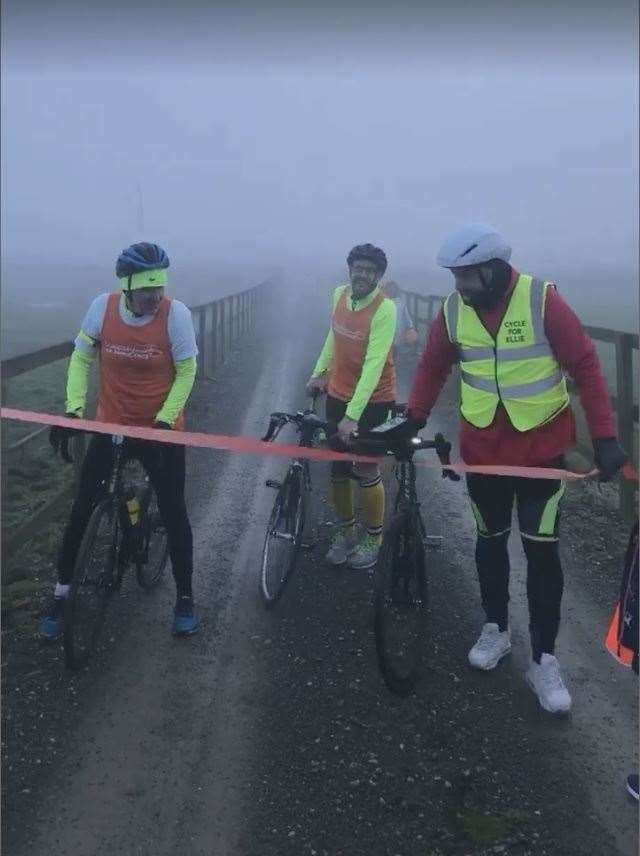 The cyclists finished at Ellie’s work place at Blackborough End, where he was airlifted from, which Mrs Barlow described as an emotional ending.

They had originally intended to finish at Knights Hill with a big party but had to cancel this due to Covid-19.

Mrs Barlow said the group hopes to rearrange this party in the future to thank supporters.

She added: “Words do not seem enough to convey the gratitude to every sponsor that has contributed but from the bottom of hearts, thank you to everyone that has supported Jason, Mat and Gary.

"It can cost over £3,000 for a single emergency response and the sobering thought is that none of us know if one day our life or a loved one’s life may need emergency care from Magpas. As a charity they can only save lives with the support of the community and we are incredibly proud to have raised a life-saving amount. Ellie would be so proud too.”