And the winner of the World Snail Racing Championship is ...

One of West Norfolk’s most adrenaline-filled sports made its return on Saturday with spectators watching on with bated breath.

The World Snail Racing Championship was held at the Grimston Cricket Club, and the winner was Hosta, owned by Jo Waterfield, from Grimston.

Despite the heat and sunshine making conditions challenging, he covered the 13-inch course in three minutes and 10 seconds.

Ms Waterfield said: “He spent all summer eating my hostas. I told him that if he didn’t win I’d squash him.”

A total of 190 snails went head-to-head to win the lettuce trophy, with 11 making it into the final heat.

The championship, which is part of the annual Congham Fete, has been running for more than 25 years and raises money for St Andrew’s Church.

Team vicar, the Rev Judith Pollard, said: “It was a bumper year. We do not have a total yet, but I would say it is over £3,000, which is more than last year.

“It was a particularly hot day and so the snails were a little sluggish. There was no world records made this year, but maybe that was due to the heat.

“It was a wonderful day and I would like to thank everybody for their support.” 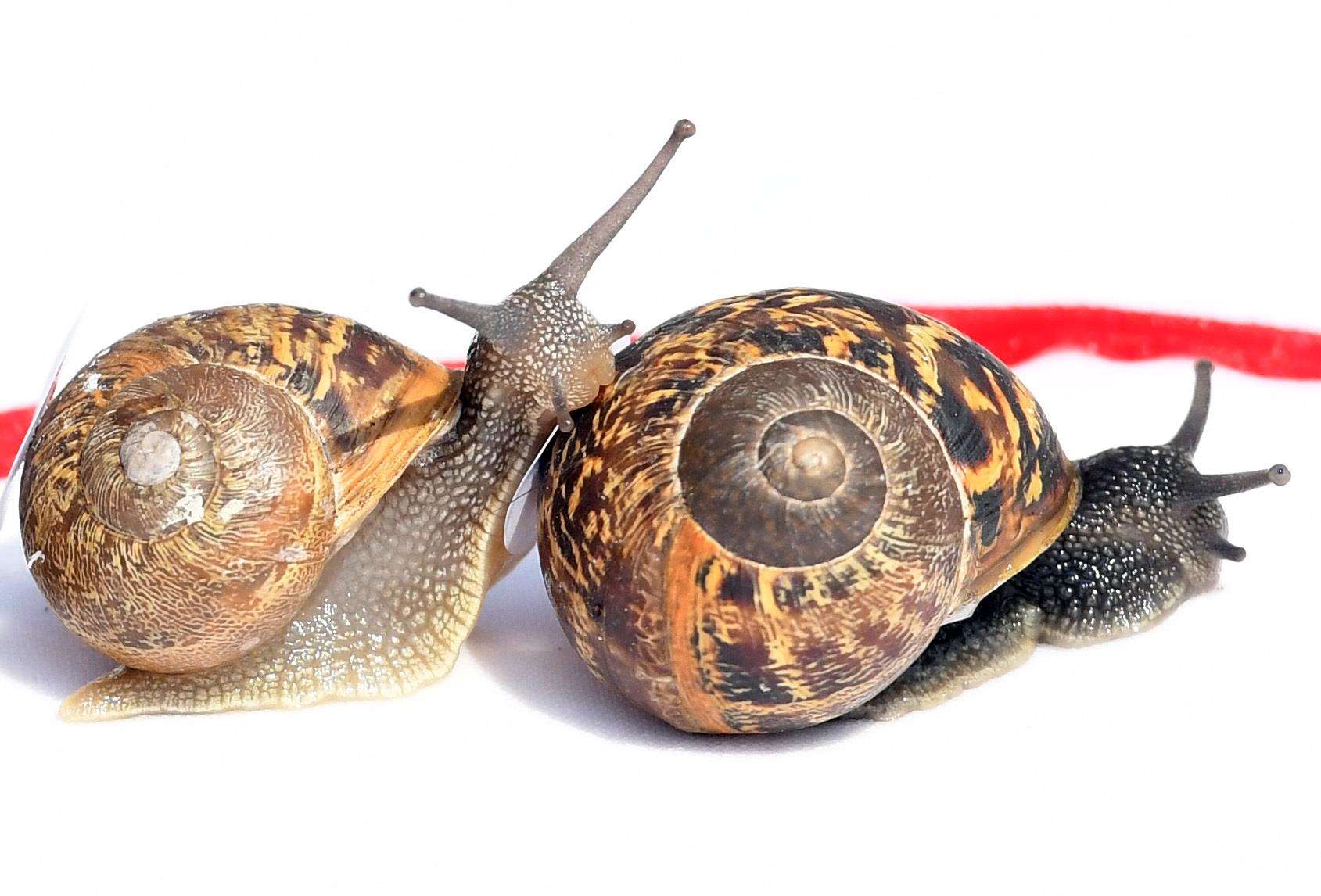