The 80th anniversary of a major Second World War air campaign has been commemorated in Lynn today (Monday, September 14).

Due to coronavirus guidance, the public were not invited to the Battle of Britain commemoration in Tower Gardens this morning.

However, West Norfolk Council live streamed the service as wreaths were laid in memory of 'The Few' who fought off the Nazi Germany's Luftwaffe air force over the skies of Britain in the summer and autumn of 1940.

West Norfolk mayor Geoff Hipperson was among the dignitaries laying wreaths in Tower Gardens to mark the occasion.

Representatives from RAF Marham, the local police, Royal Air Forces Association and the Royal British Legion also paid their respects to ‘The Few’.

The service had originally been planned when the country was in full lockdown so the commemoration took part on a much reduced scale. 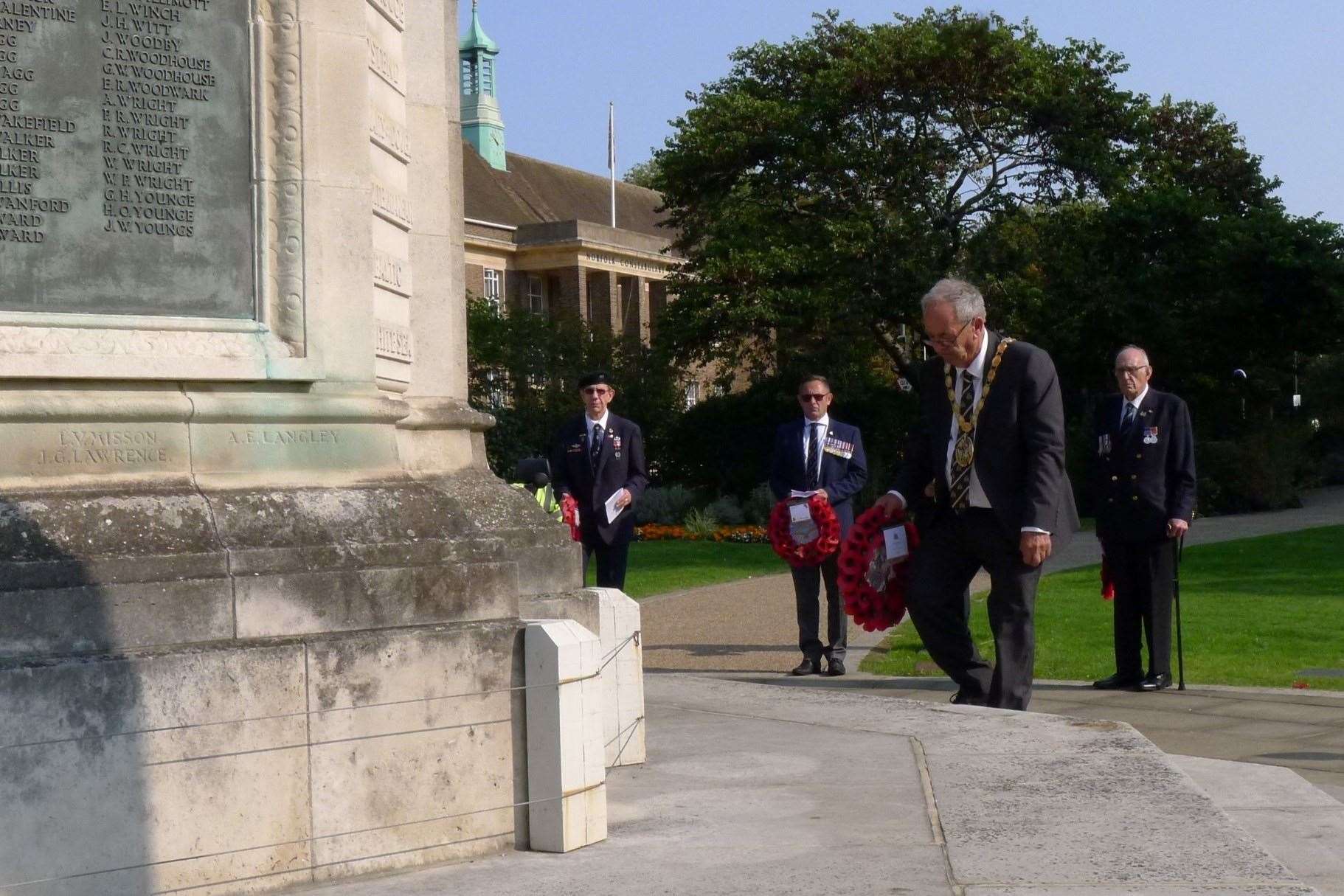 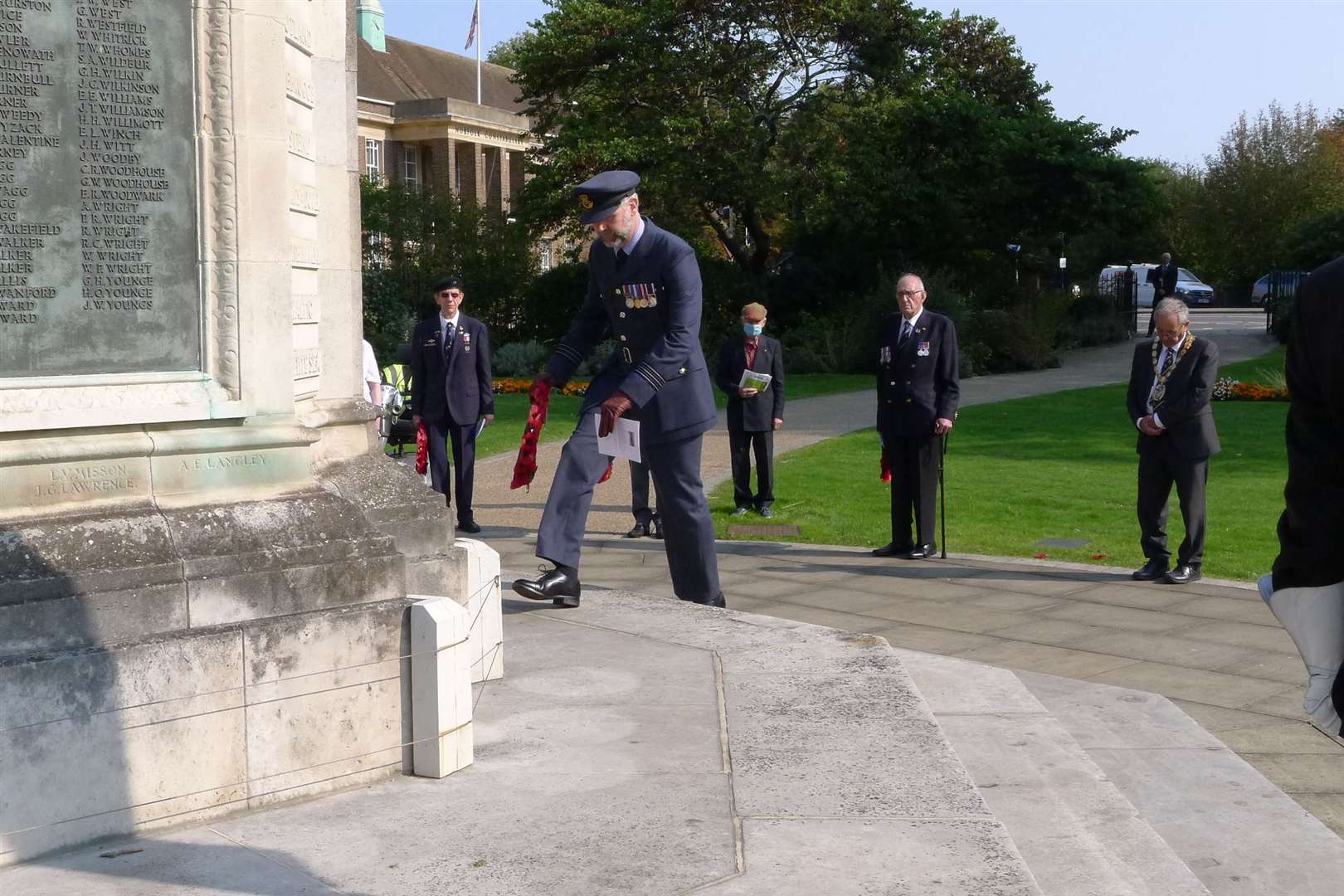 The leader of King’s Lynn Town Band, Elaine Croker attended to play the Last Post which was the lead into the two minutes silence.

Secretary of King’s Lynn and District RAFA, Major Gary Walker the event organiser said: "Although this year the service was a much truncated version of what normally takes place, it was important, regardless of the pandemic, that we held a service enabling us to pay our respects to those who fought so hard for us in those dark days of 1940, many of whom made the ultimate sacrifice in the cause of our freedom.”

He continued: "As it was, the service had always been planned with the safety of those attending at the fore and with strict social distancing measures in place and I would like to thank the Borough of King’s Lynn and West Norfolk, for their assistance, both in the planning and on the day, in ensuring everything was done with strict regard to the new regulations, which had only just come in to force.”

North West Norfolk MP James Wild has paid his own tribute to the bravery of The Few who defended the nation during the Second World War.

Mr Wild said he was fortunate to meet two of those involved with the campaign against the Nazis.

One of the pilots Ken Wilkinson told the MP: "We were cocky. Stupidly cocky, if you like. We just didn’t envisage defeat."

The MP said we owe such people a great debt as the 80th anniversary of the Battle of Britain was marked both locally and nationally this week.

September 15 is identified as a landmark day to commemorate as it saw two large daylight raids on the capital by the Luftwaffe airforce.

Known as Battle of Britain Day, people remember the brave RAF servicemen and women on the ground and in the air during the military campaign.