A dead sperm whale has been found off the West Norfolk coast after coastguard rescue teams were called to investigate.

The stranded whale was reported to the Hunstanton Coastguard Rescue Team at 6.15pm yesterday, but they were unable to locate it.

A social media post by the Coastguard said this was "due to its possible location, [the] state of the tide and it being night-time."

The whale has been spotted today with photographs being taken by birdwatcher and photographer Les Bunyan.

Posting on his social media page, he said the whale was more than 2km off the Norfolk coast in The Wash. 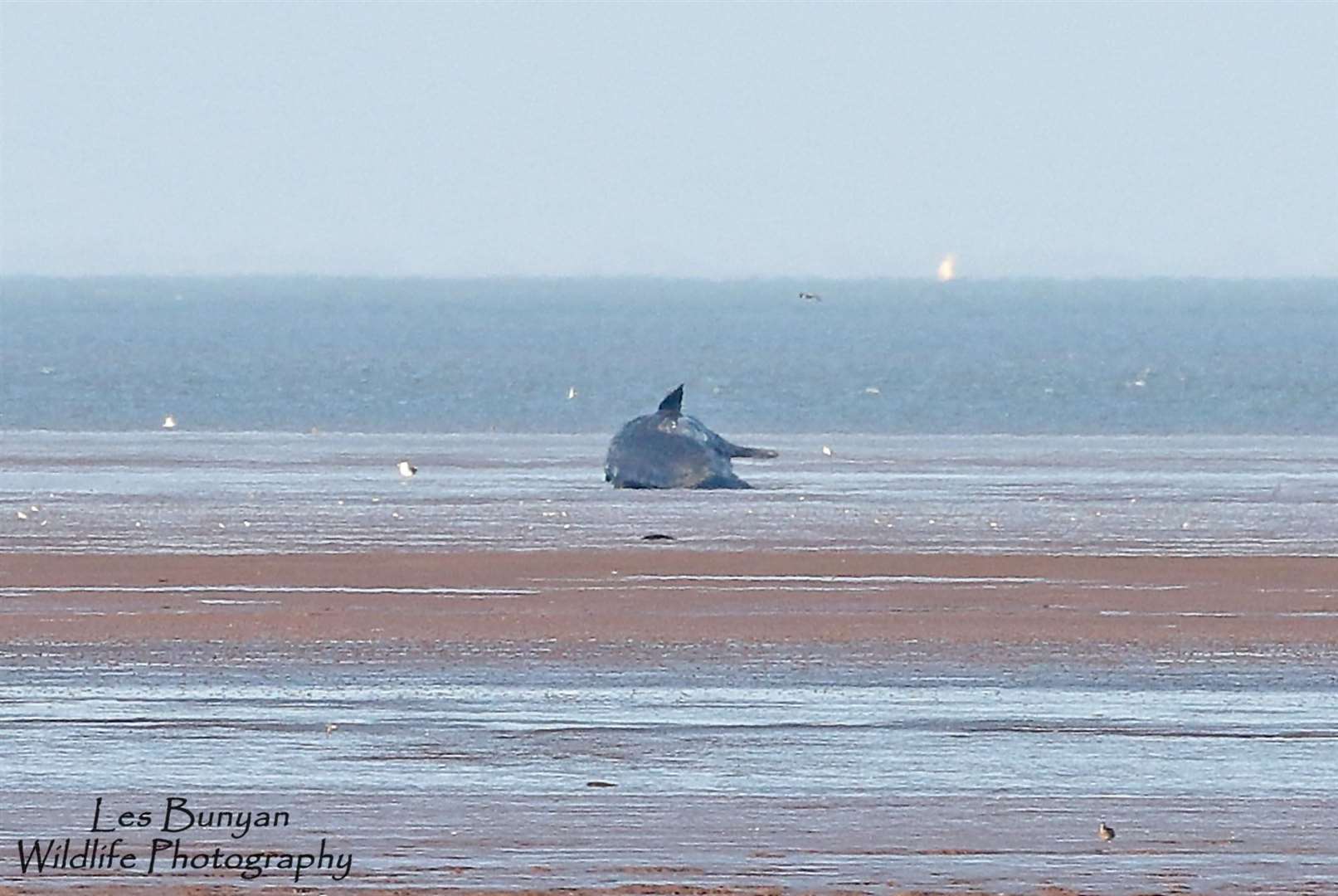 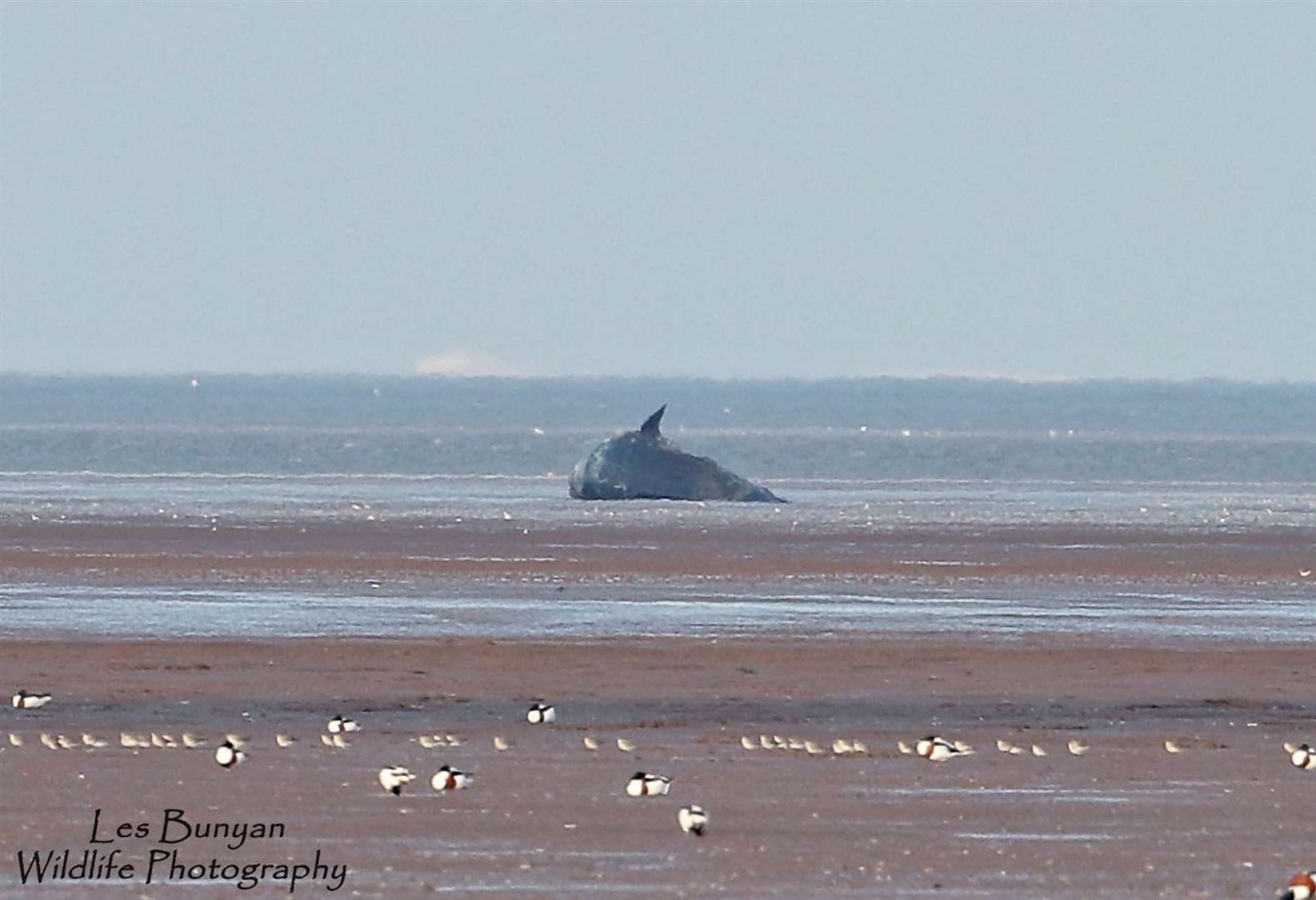 The whale had been seen by locals off Snettisham Beach before it floated out to The Wash where it became stranded. It has since floated further out.

Male sperm whales can reach a maximum length of about 19 metres (62 feet) while females are around 12 metres (39 feet).

Sperm whales typically reach a depth of about 1,150 feet, and have been recorded to live as long as 62 years.