Do you want Mayo with that? Famous names join new broadcaster for West Norfolk

Bauer Media has confirmed today that KL.FM will disappear from the airwaves and a new station called Greatest Hits Radio (GHR) take its place from September 1.

KL.FM has broadcast to West Norfolk and fenland from its studios in Blackfriars Street, Lynn, since 1992 but radio giant Bauer Media purchase of it and other sister stations around the country was green-lighted by the government regulator the Competition and Market Authority earlier this year.

Bauer is greatly reducing local content to make a centralised service produced at studios around the country in order to compete with its rival Global – which took a similar route with its Heart stations last year – and the BBC.

As KL.FM staff are mostly made redundant, Simon Mayo is among the big names joining the network.

The former BBC Radio 1 and 2 host currently hosting a daytime programme on GHR’s classical sister station, Scala Radio, will be returning to his popular music roots as he presents a new weekend show. 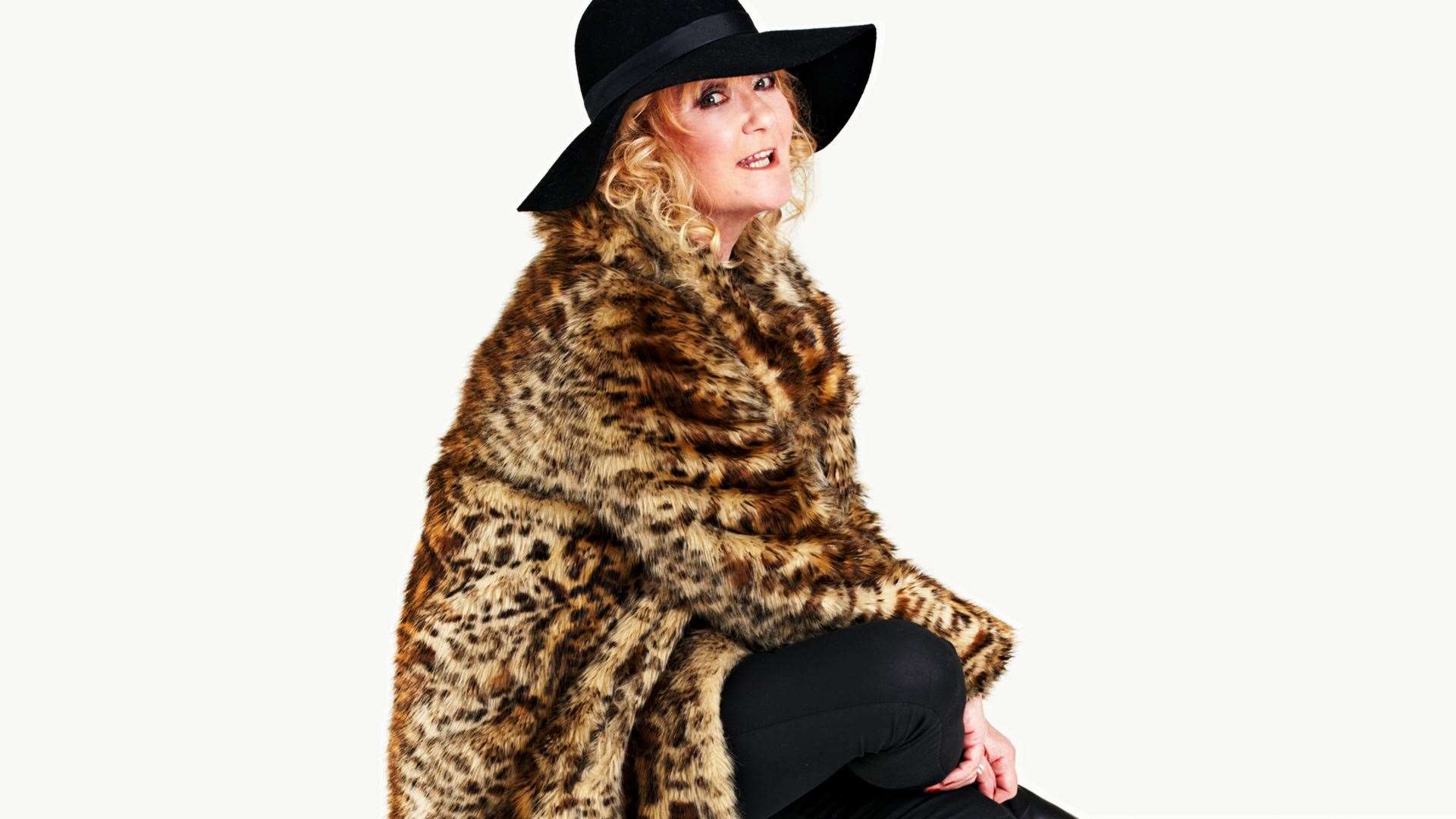 The Album Show with Simon Mayo, will be a weekly three-hour programme dedicated to the greatest albums of all time, including features that explore listeners’ record collections and a weekly Classic Album Countdown. This show aims to celebrate the good times and great memories albums bring as Simon plays their greatest hits.

To coincide with the relaunch, the station is to offer free advertising airtime to charities, hospices and other not-for-profit community organisations to support them in communicating messages and campaigns as they rebuild their fundraising base post-lockdown.

In addition, it will launch the ‘Getting West Norfolk Back to Work’ campaign that will promote local job opportunities both on-air and online. Local employers will be encouraged to submit vacancies for inclusion, allowing them to reach a wide audience of local job-seekers free of charge. Job vacancy bulletins will be broadcast four times a day to local audiences and will be promoted on the relevant Greatest Hits Radio website.

Online applications for both initiatives will open on September 1. Sales teams will be reaching out directly to existing local charity and non-profit partners regarding free advertising airtime.

Graham Bryce, group managing director of Hits Radio Network Brand, said, “As we look to the future, we’re very excited to add Simon Mayo to our weekend line-up. Simon’s track record speaks for itself and to have someone of his experience and status join the network adds a new dimension to the Greatest Hits presenter line-up.

“Alongside this, our stations continue to be committed to the local community and we’re proud to launch these initiatives that we hope will provide a valuable boost at a time of great uncertainty and hardship.

"We know the pandemic has hit communities across the UK hard, and we want to use our privileged position to promote opportunities and shine a light on the local champions doing vital work to support the most vulnerable.”