Photos of an accident which halted traffic near the Queen Elizabeth Hospital yesterday afternoon have been shared with the Lynn News.

Police were called to Gayton Road at 3.30pm following reports of a three-vehicle collision, which resulted in a driver being arrested on suspicion of drink-driving.

Traffic came to a standstill travelling in the direction of the Queen Elizabeth Hospital from Gaywood before the road was cleared at 4.50pm.

One driver was taken to Lynn's Police Investigation Centre for questioning. 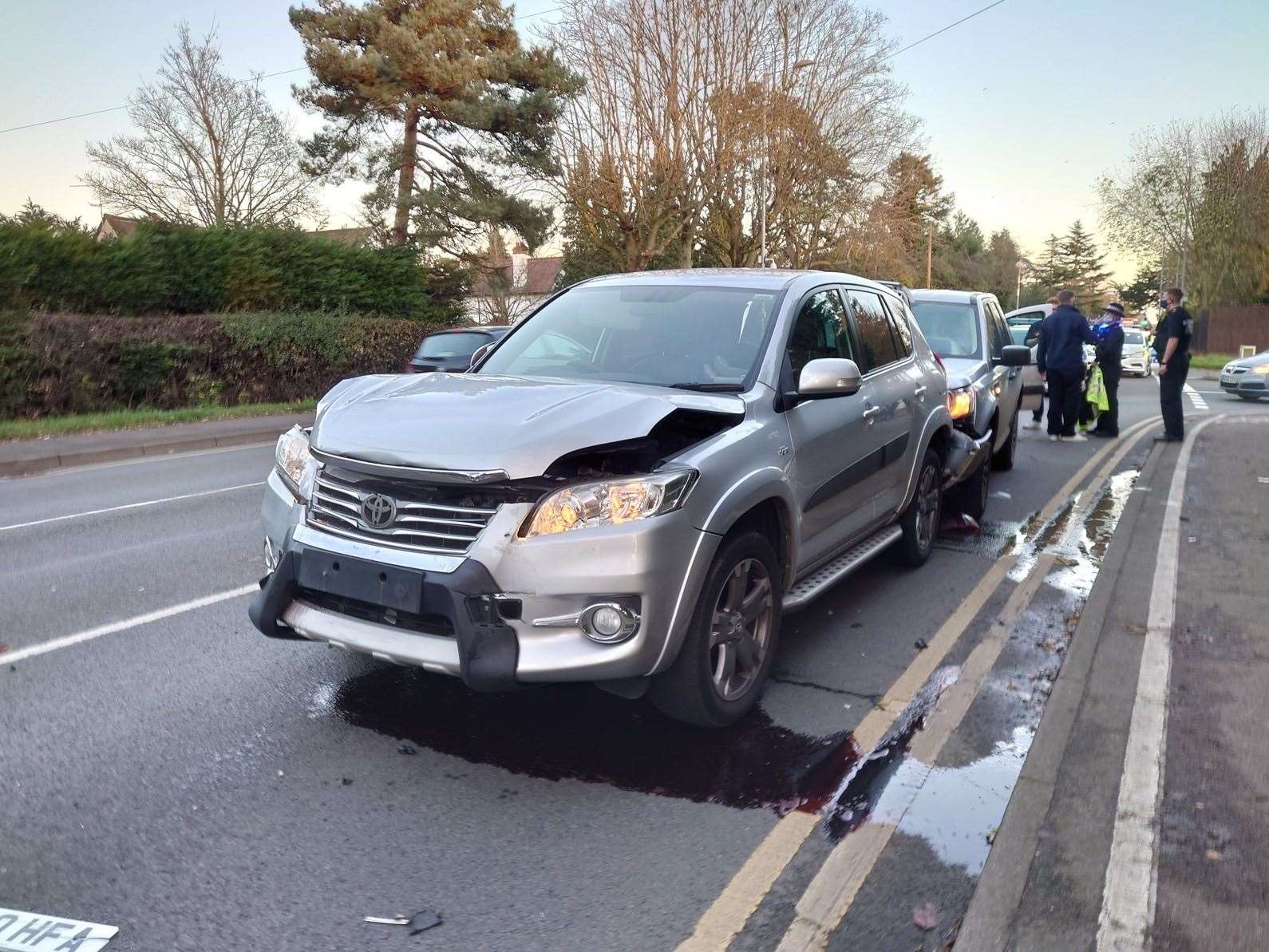 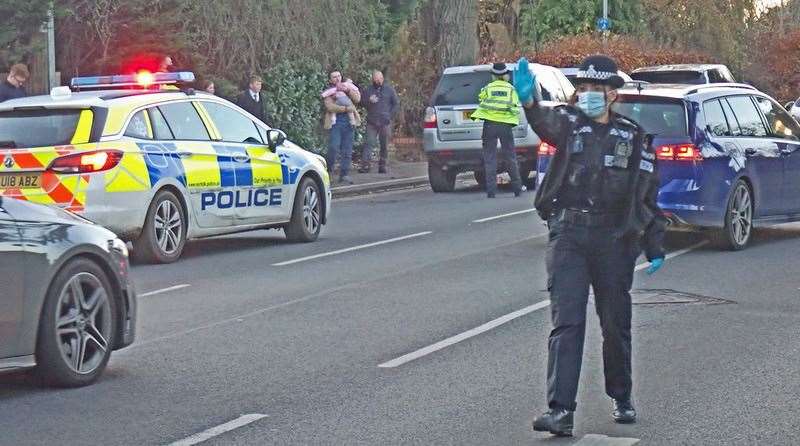 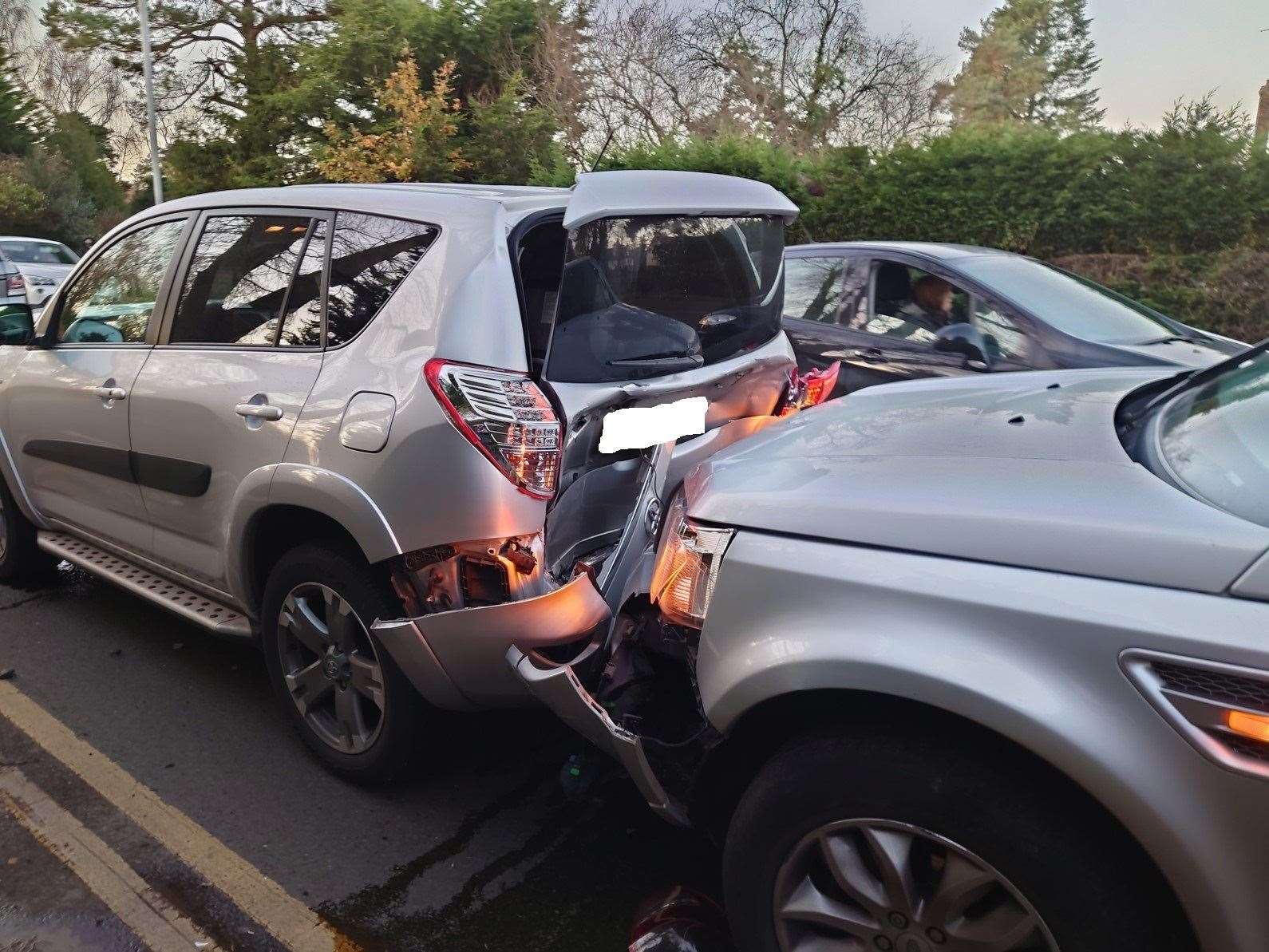