Five dogs were stolen from an outdoor kennel in a village in the early hours of yesterday morning (Thursday, November 5).

Two six-month-old Cocker Spaniels, two Coton de Tulears and a Toy Poodle were taken from Walpole St Andrew with the owners waking up to find they were missing.

One of the five has been returned to the owners, while another was found wandering in Outwell, but one of the red female Cocker Spaniels, the Coton de Tulears and the old male Toy Poodle remain missing.

The owner, who did not wish to be named, said: "We are devastated. One of the dogs was found in a filthy condition and must have gone into one of the dykes. They were found by the side of the road in Outwell.

"We do not know if they are all in Outwell, whether they have been dumped because they were too hot to handle or escaped."

One of the Cocker Spaniel puppies was left terrified in the kennel after being left alone following the theft of his sisters. 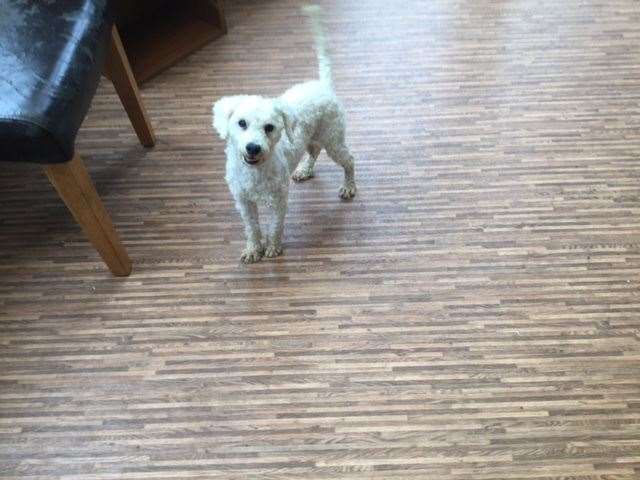 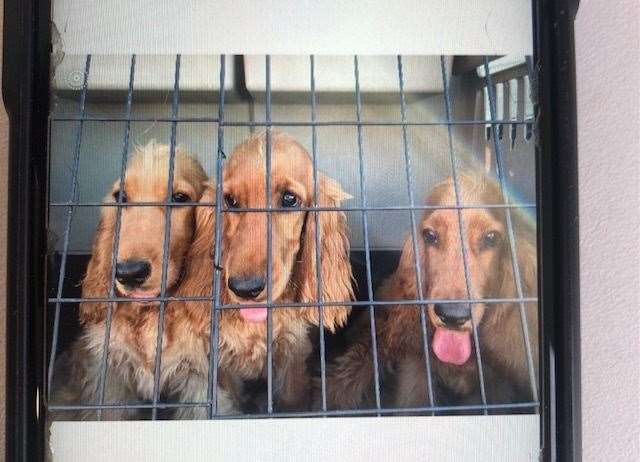 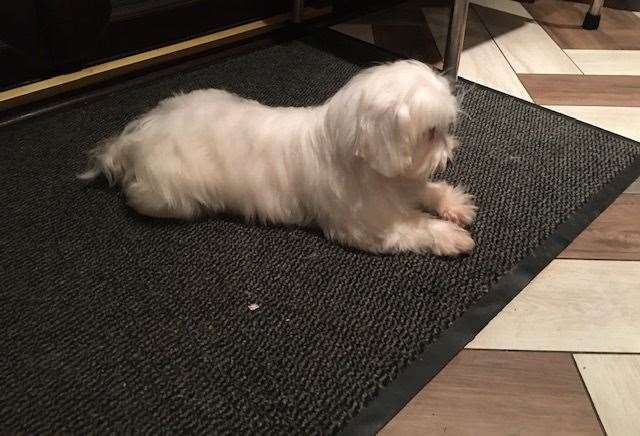 The owner believes those responsible climbed over a fence and managed to get into the kennel.

She added: "We do not know how they being treated. It is nothing to do with financial, we just want to know they are safe."

The dogs are believed to have been stolen sometime between 2am and 8am.

A spokesman for Norfolk Police said: "The crime is under investigation, we have had some information given to us but we would like public to come forward if they know anything about the is crime."

Anyone with information should contact PC Iain Fisher at Downham police station 101 and quote crime reference number 36/78149/20 or can alternatively call anonymously via Crimestoppers on 0800 555111.