Giles Orpen-Smellie has spoken of his delight at becoming the new Police and Crime Commissioner for Norfolk.

"Delighted to have won the election and to have now been sworn in and I'm humbled knowing that I'm here to serve the people of Norfolk, whether they voted for me or not." 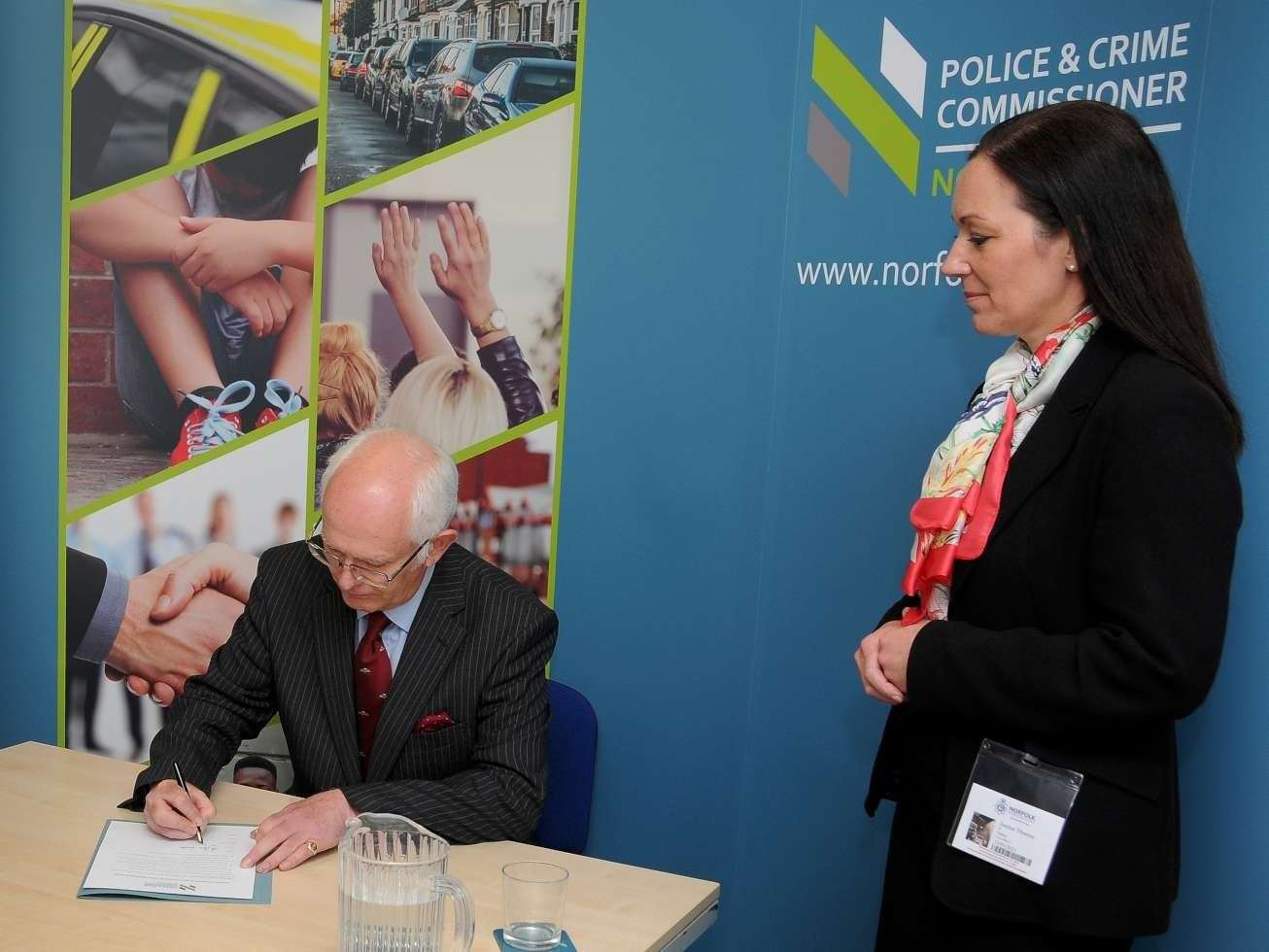 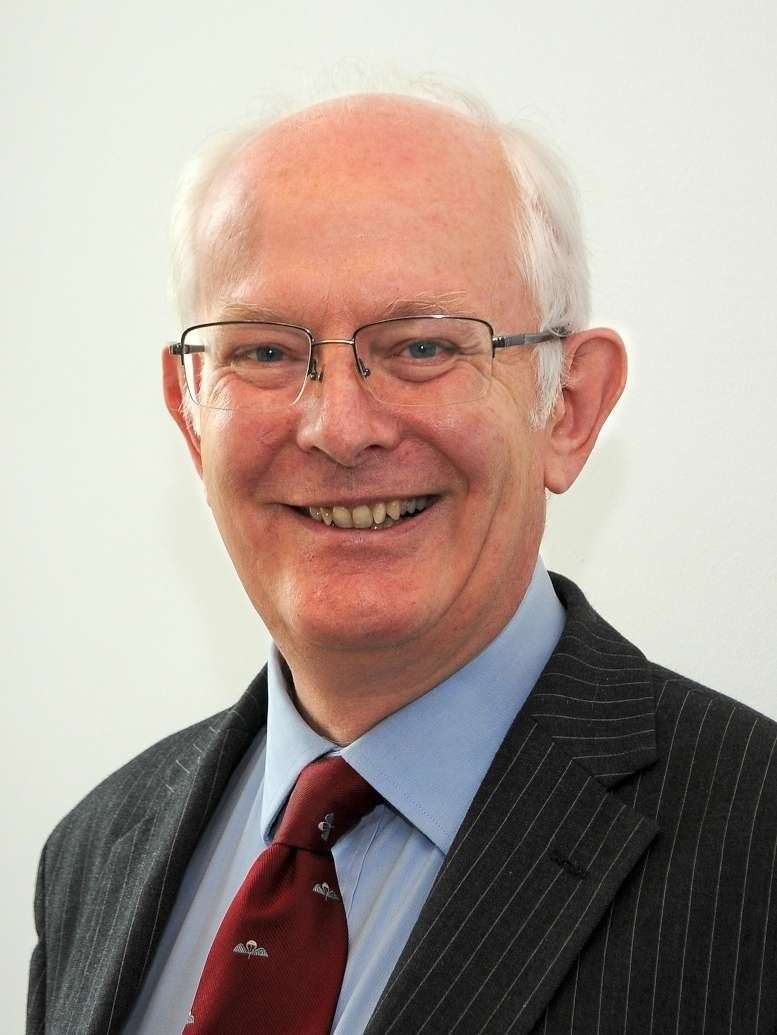 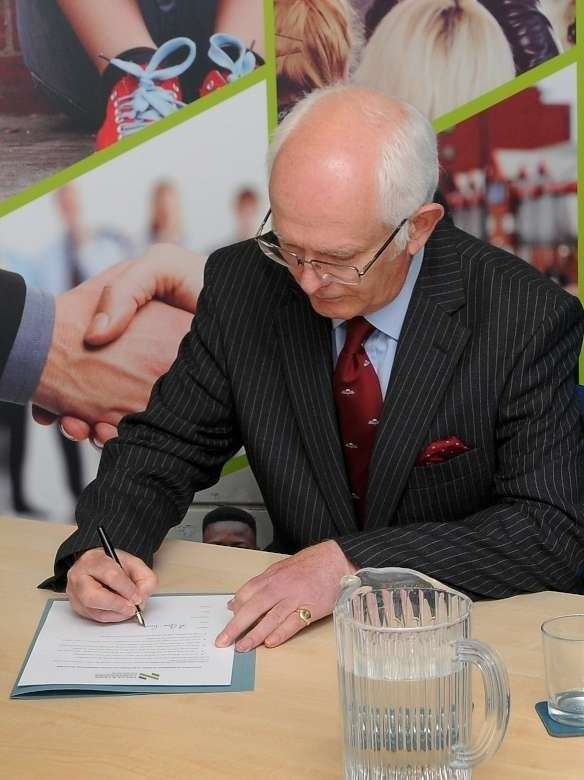 At the event, Mr Orpen-Smellie, who won the election with 119,994 votes (including second preference votes) on May 6, took the oath of impartiality - known as the Declaration of Acceptance of Office - that commits him to serving the interests of all people in Norfolk.

He said: "It is a big responsibility and it is one that I take very seriously."

Mr Orpen-Smellie will hold the post of PCC for three years rather than the usual four-year term due to the delay of the original PCC election in May 2020 because of the pandemic.

As well as signing the oath, there are a number of statutory duties Mr Orpen-Smellie will need to initially carry out prior to meeting and greeting his new policing colleagues, partners and stakeholders.

The PCC will also be asked to submit a declaration of personal interests and sign a working protocol between himself and the Chief Constable as well as the county's Police and Crime Panel.

Mr Orpen-Smellie will be supported in carrying out his responsibilities, by the Office of the Police and Crime Commissioner for Norfolk (OPCCN).

The new PCC said:"I am very much looking forward to engaging with colleagues and partners as well as meeting Norfolk's residents."

A key job will now be to set a new Police and Crime Plan for the county to supersede the plan set by former PCC Lorne Green in 2016.

He will seek the views of Norfolk residents along with those of organisations involved in policing, community safety, criminal justice and victim support, to identify crime and disorder reduction priorities for Norfolk.

He will also be responsible for the appointment of a new permanent Chief Constable when Simon Bailey retires at the end of June.

Chief Constable Simon Bailey welcomed Mr Orpen-Smellie into the new role saying: "While I will only be working with Mr Orpen-Smellie for a short time I will take great pride in outlining the work of the constabulary and discussing the challenges we face as we move forward."