Thousands gathered in Swaffham Market Place on Thursday to watch the Grenadier Guards pay tribute to those who lost their lives in the First World War.

Members of the regiment Beat the Retreat in the Market Place, before a fundraising concert, in aid of the town’s Royal British Legion branch, was held at the nearby St Peter and St Paul church.

Branch president and town councillor Anne Thorp said the legion wanted to “do something special” to mark the First World War’s centenary and it was former branch chairman George Harris’s idea to organise a parade.

She said: “Our former branch chairman the late major George Harris would be so proud, as it was his idea, so we must remember all that George did for Swaffham Royal British Legion.

“His family were there watching on as well. It was a lovely day and it was great to see everything come off so successfully.

“The guards were fantastic. They had been practising to the measurements of the market place and their parade was wonderful.”

Mrs Thorp says the council played a “huge part in making the event a success” by informing residents of road closures and securing permission to stage the parade.

She added: “The concert was wonderful, it was absolutely packed inside the Church of St Peter and St Paul. We sold out of our 400 tickets.

“They were so professional, they were singing war songs. There was one young guard who sung Bring Him Home from Les Miserables. It was incredible. He got a standing ovation.

“The entire day went off without a hitch. All residents were informed of the road closures via a letter and there wasn’t any complaints.

“I have received some wonderful feedback about the day, and people have even come up to me to say we should do this again.

“It was a very memorable day and it brought the community together. Somebody one told me a wonderful anagram Together Each Achieve More (TEAM).

“And Swaffham really did come together as a team. It was wonderful to see such a great community spirit and to celebrate the centenary of the First World War.”

Swaffham Town Council’s clerk Richard Bishop said: “We must remember that this year is marking 100 years since the end of World War First, and for those who paid the ultimate sacrifice. My thoughts are with my late grandad who was lucky to come home from the third battle of Ypres (Passchendaele).” 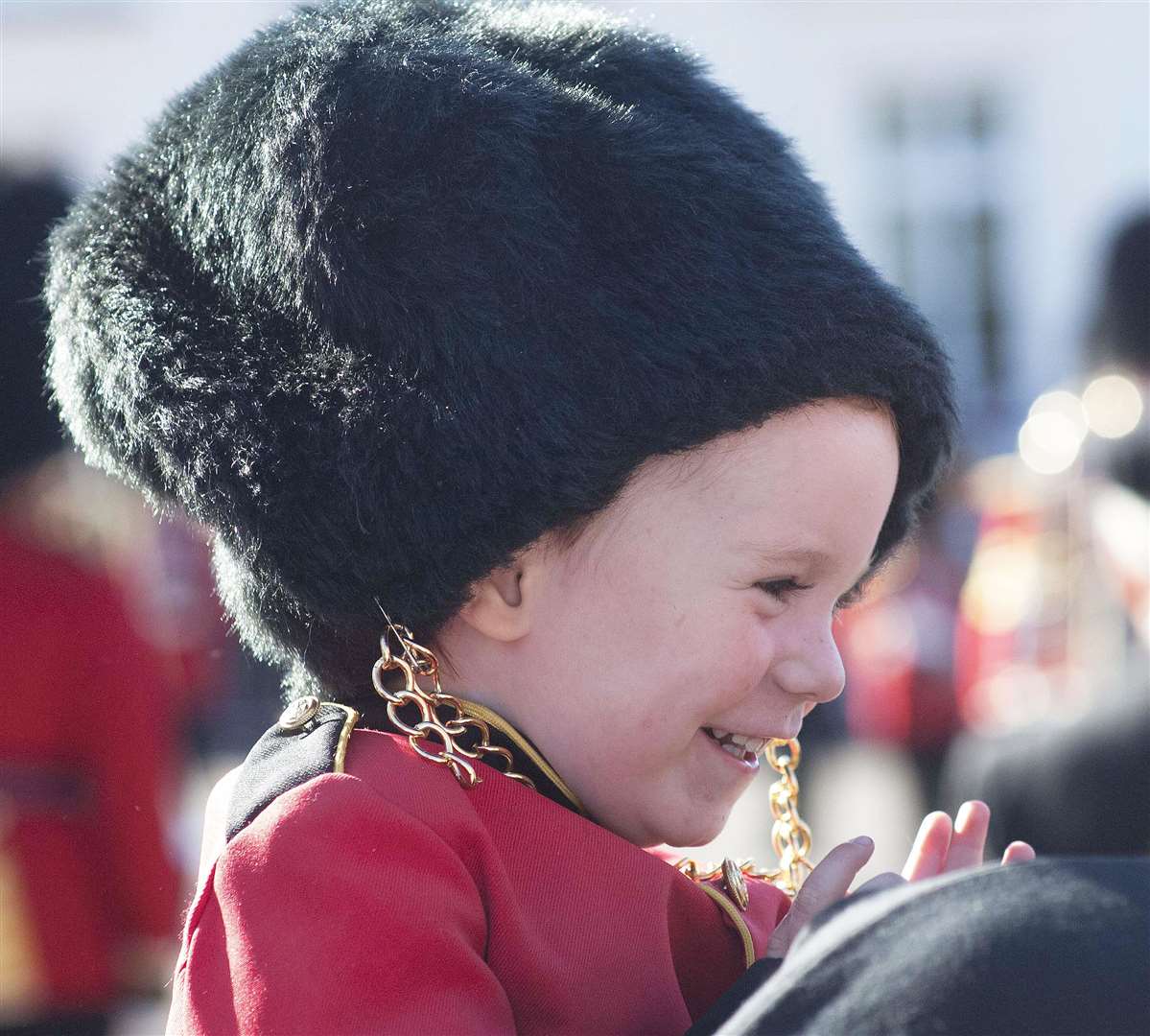