Hilgay war memorial is once again standing proudly in the heart of the village after a thorough refurbishment.

And a rededication event being held in September will celebrate the completion of the 20-year project.

Hilgay Parish Council chairman Cllr Graham Carter said: “It’s a proud moment and a great achievement for the village to complete this project with the due care it deserved.” 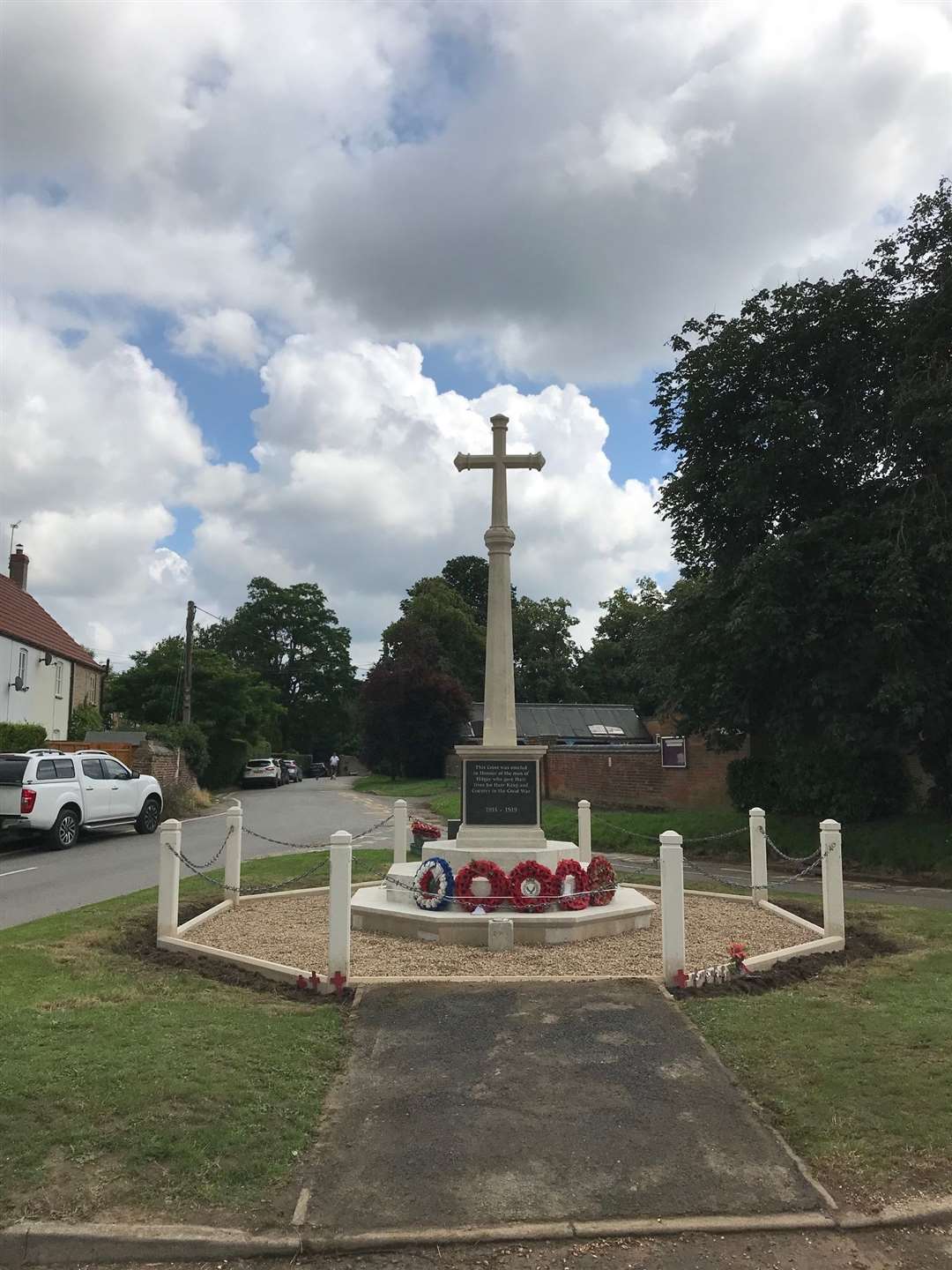 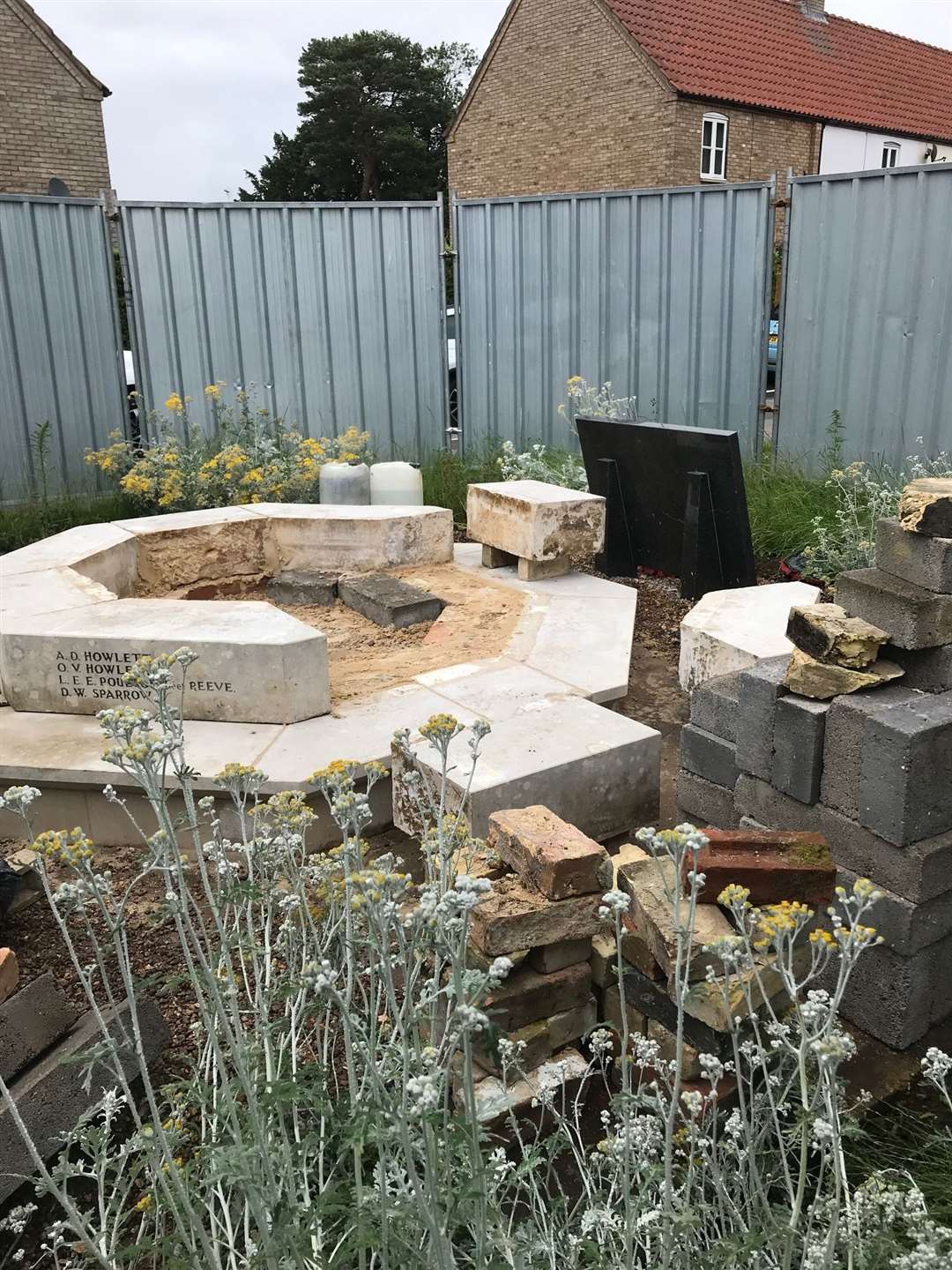 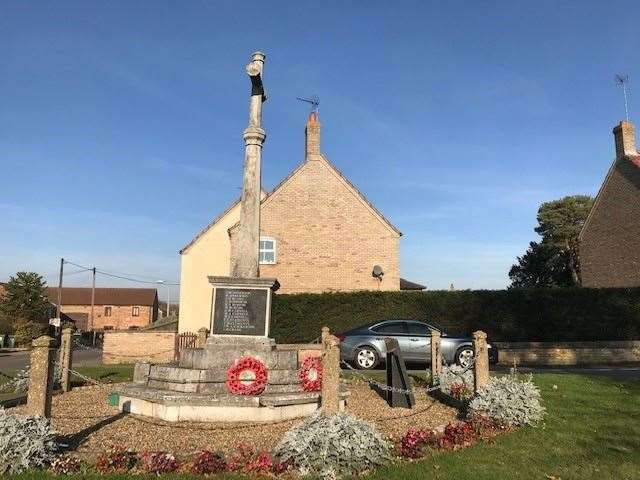 The weather had taken its toll on the memorial while it stood for almost 100 years.

Then last April, following years of planning by the parish council, the refurbishment of the structure and its crumbling foundations got under way.

Cllr Norman Highnam said: "First was to remove the 100-year old structure and dig inspection pits underneath to access the foundation and to calculate the new foundation requirements.

"Next was to take the old memorial away to be cleaned and damaged stones replaced and in its absence the new foundation was laid to the exact instructions and calculations of the structural engineer.

"We also replaced the old concrete posts installed in about the 1930s and the old kerbs stone between the posts with new, matching the stone on the memorial."

The final touches were completed on July 16.

The rededication event on Saturday, September 11, from 10.30am will include planning by the Royal British Legion Downham Market Team with contributions from RAF Marham and the American Cemetery at Madingley in Cambridge.

Hilgay Silver Band will play a medley of classical tunes to reflect the day and All Saints' Church will provide refreshments to raise vital fund for the church.

The event is being planned by Cllr Zara Hipsey, who said: “It’s the centre of our community and we want the rededication to bring the community together again.”