A bereaved armed forces children’s charity based in Lynn has set out its vision for the future and its plans to expand.

It comes after Scotty’s Little Soldiers was personally selected by the Duke and Duchess of Sussex last year as one of seven to receive donations from their wedding.

Founded by Nikki Scott in 2010, Scotty’s supports more than 370 children across the UK who have lost a parent while serving in the British Armed Forces.

The charity was set up after Nikki’s husband and father to her two children, Corporal Lee Scott, was killed in Afghanistan in 2009.

The team at Scotty’s has plans to fill gaps in the current support available to bereaved military families and sees its Lynn headquarters as central to developing those plans.

Nikki said: “We’re proud of what the charity has achieved so far but we also know there are still so many gaps in the support available to children and young people who have lost a parent who served in the Armed Forces.

“This is a forgotten group and Scotty’s has become the voice for them nationally.

“We have so many plans in the pipeline to provide more and better support to these families – it’s a really exciting time for the charity but more than ever we need the public’s support to help us make it happen.” 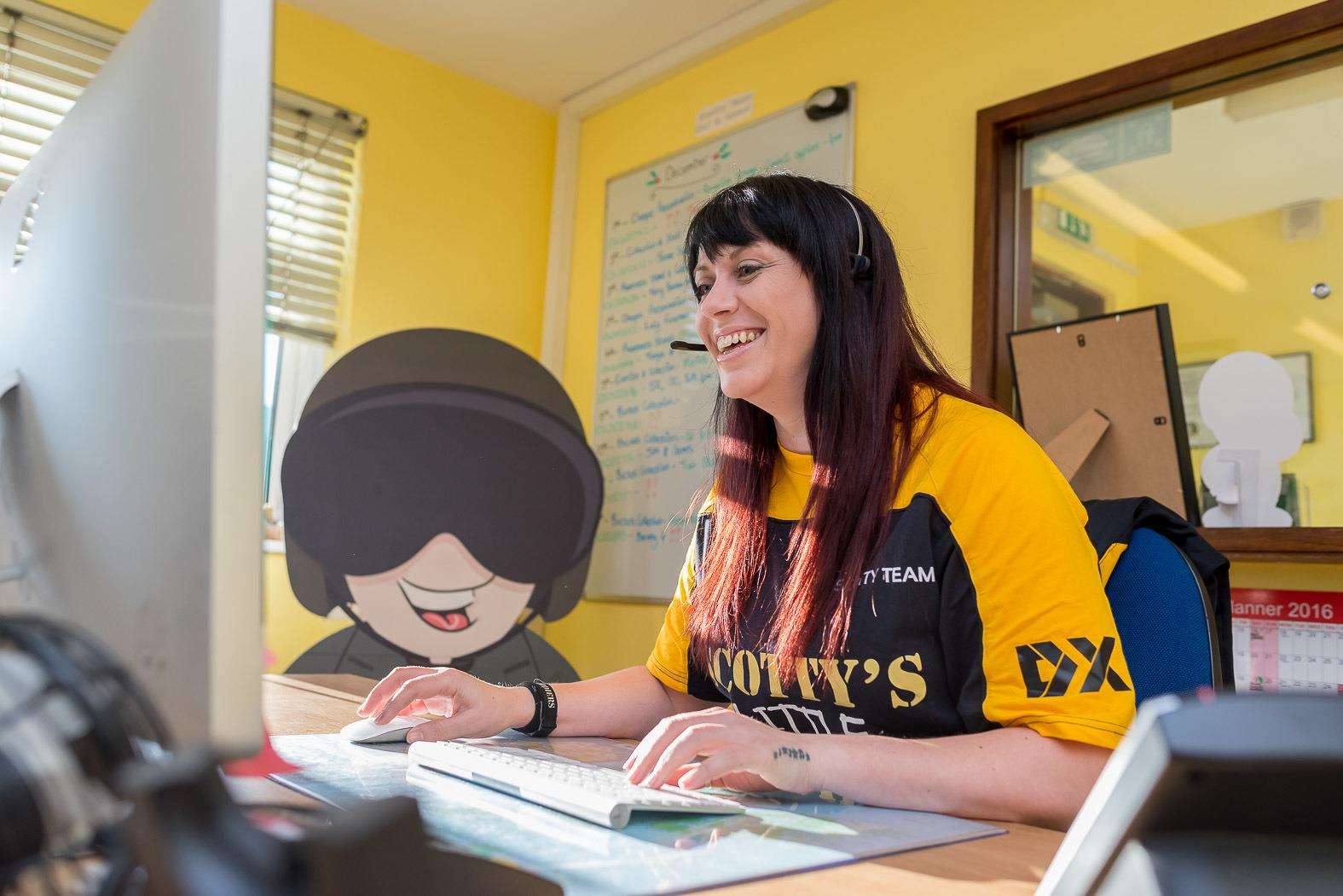 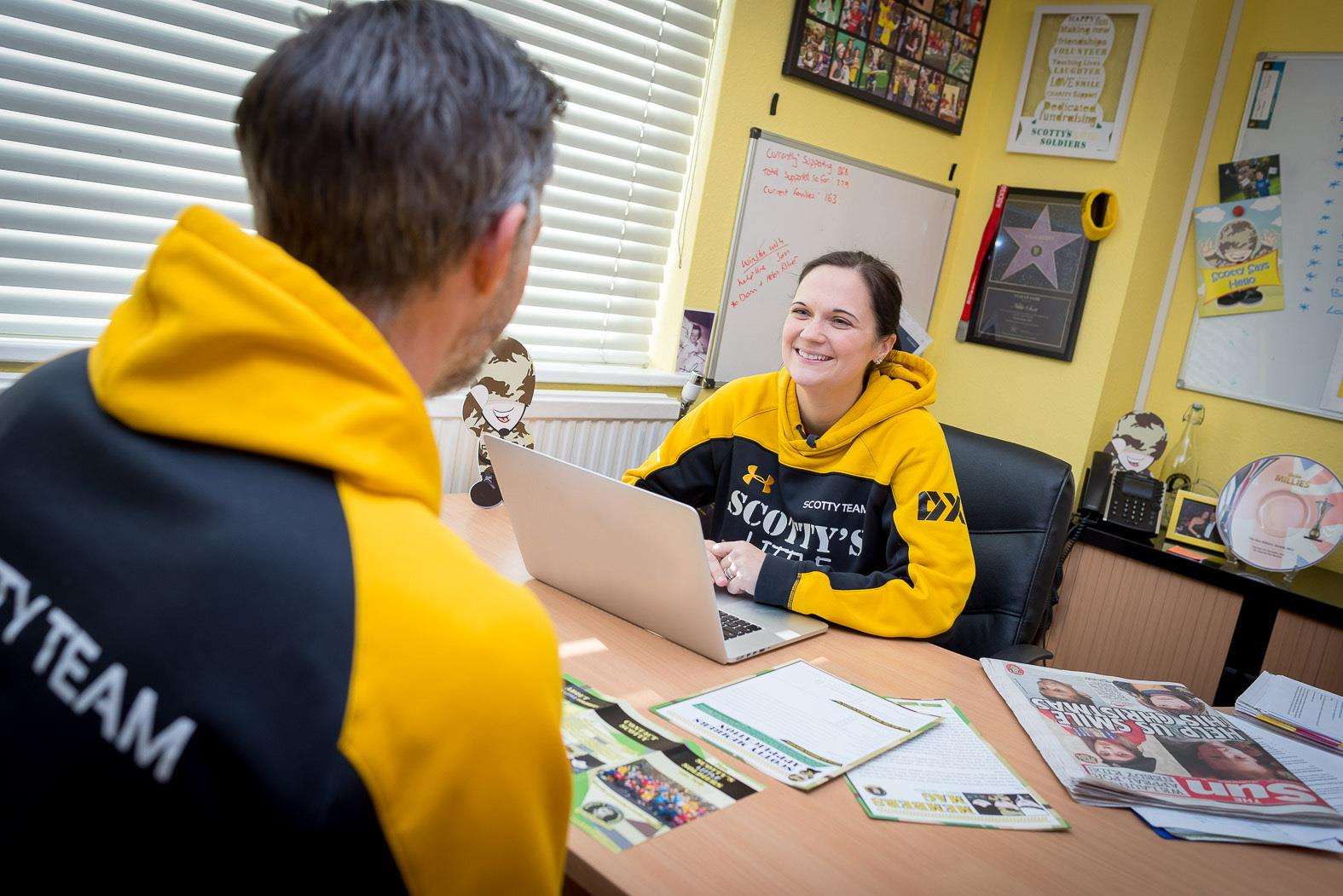 Currently the charity employs a team of six, and this is set to double over the coming years as new activities and programmes are added.

One such initiative is SPRINGBOARD, for 19-25-year-olds, which will be joined by new, therapeutic resources to the existing SUPPORT programme.

Scotty’s has a partnership with US charity TAPS which allows families to enjoy time together overseas.

The charity is now looking to add to its members team, responsible for delivering support to bereaved families, and also recruiting additional supporting operational roles.

Nikki added: “It’s so amazing to come into work every day and know that what we are doing is making a real difference to the lives of some very brave young people.

“It makes me feel so proud of what we’ve done so far in Lee’s memory.”

The team at Scotty’s Little Soldiers say they are looking for “motivated” people who “believe in making a difference” to join them.

CEO Stuart Robinson said: “We have a clear vision of what’s needed to support our bereaved military families in the UK and what that will mean from an infrastructure point of view for the charity going forward too.

“We see Scotty’s as looking very different internally in the next two to three years.

“We want to commit to the local area in West Norfolk which has been really supportive of the charity but attracting the people we need to work with us to achieve those goals has been challenging so far.

“We’re looking for motivated people, who believe in making a difference and have the skills and experience that will help add value to the charity.

“As a small charity it’s hard to compete financially with more established companies but we hope to offer a better work-life experience.

“We’re introducing more holiday days, family days and Freedom Fridays once a month where everyone leaves the office early.”

If you think you’d be suited to a role at Scotty’s Little Soldiers, visit http://scottyslittlesoldiers.co.uk/jobs/.