Staff at a nursery school were left angry and shocked after building equipment was stolen from their new garden.

Thieves climbed a 5ft padlocked wall to lift the items and manage to evade the nursery’s security cameras, implying a “premeditated” crime.

Tom Thumb Nursery in North Lynn have been in the process of creating a brand new outdoor space for the children, with years worth of fundraising money put towards it. 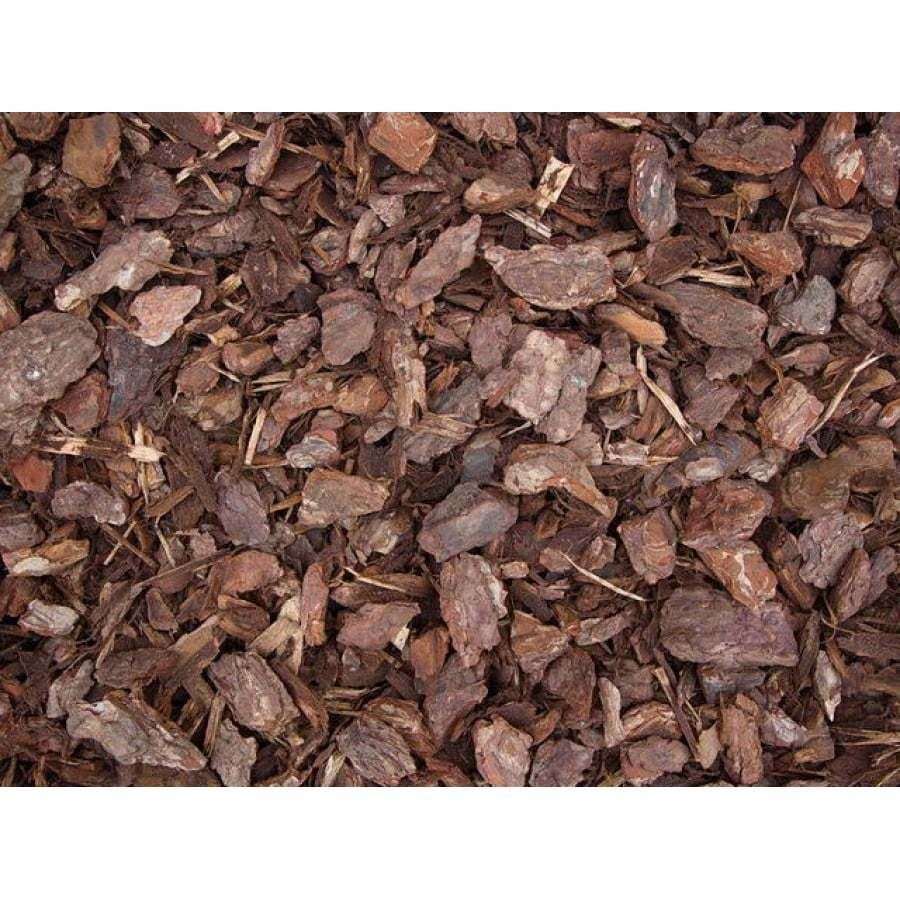 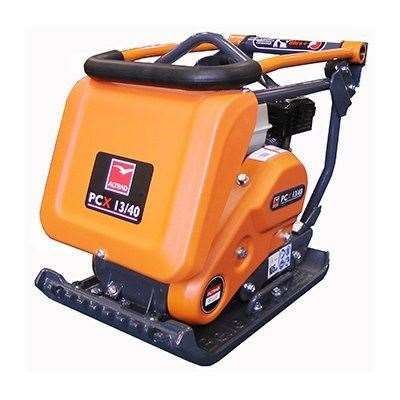 Most of the money was collected from Bingo nights pre-pandemic and a generous £1,000 donation was left in the will of one 64-year-old bingo attendee who passed away with MS last year.

The nursery used some of their donations to hire a plate compactor, which was one of the items taken along with play bark.

Operations manager Jonathan Tricks said: “The £1,000 left will have to go towards replacing the stolen equipment if it isn’t recovered.

“This wasn’t children, it was a two or even three man job. Teenagers just wouldn’t have the strength to lift it over that wall. They cleared up after themselves and managed not to be caught on CCTV so it looks premeditated.” 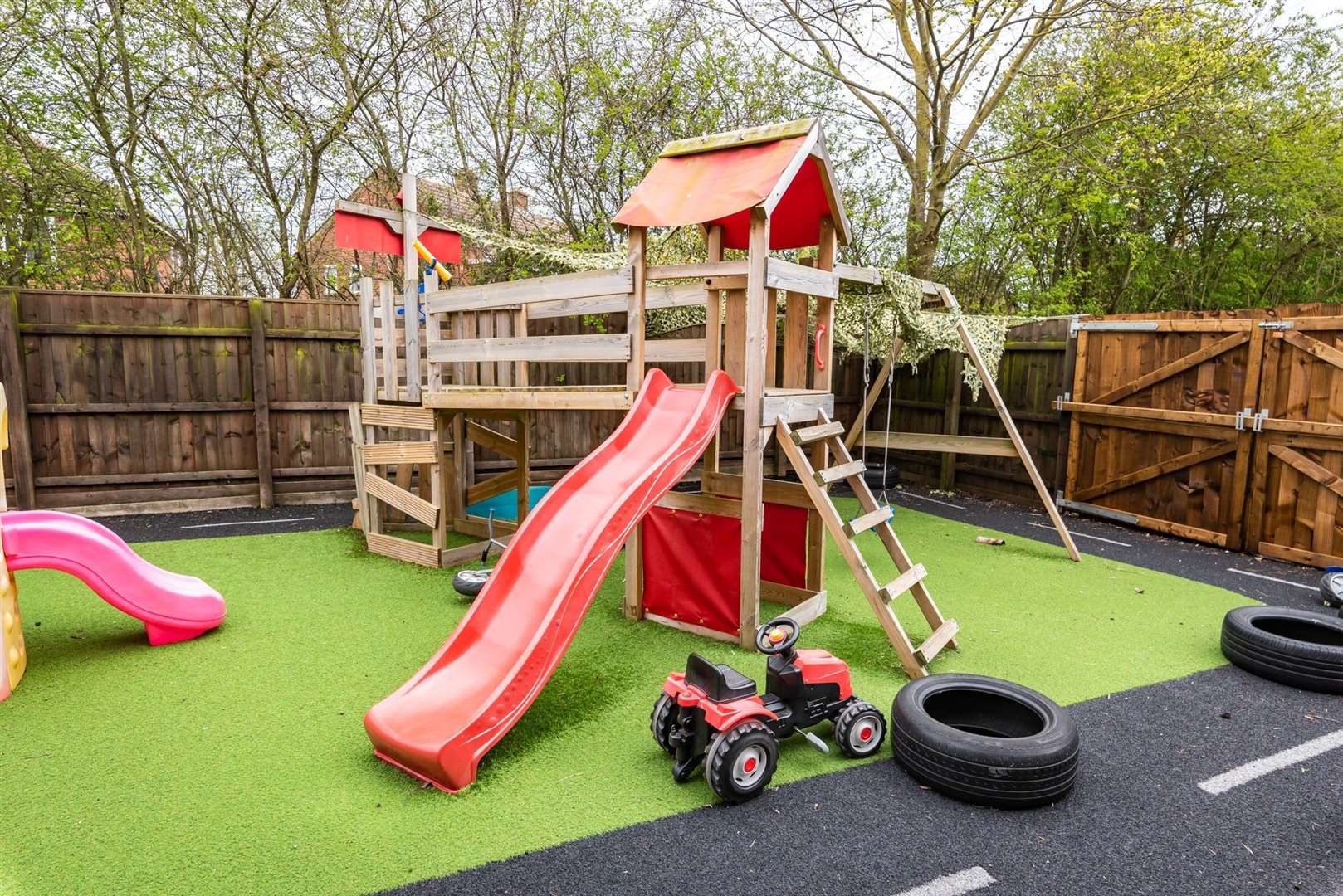 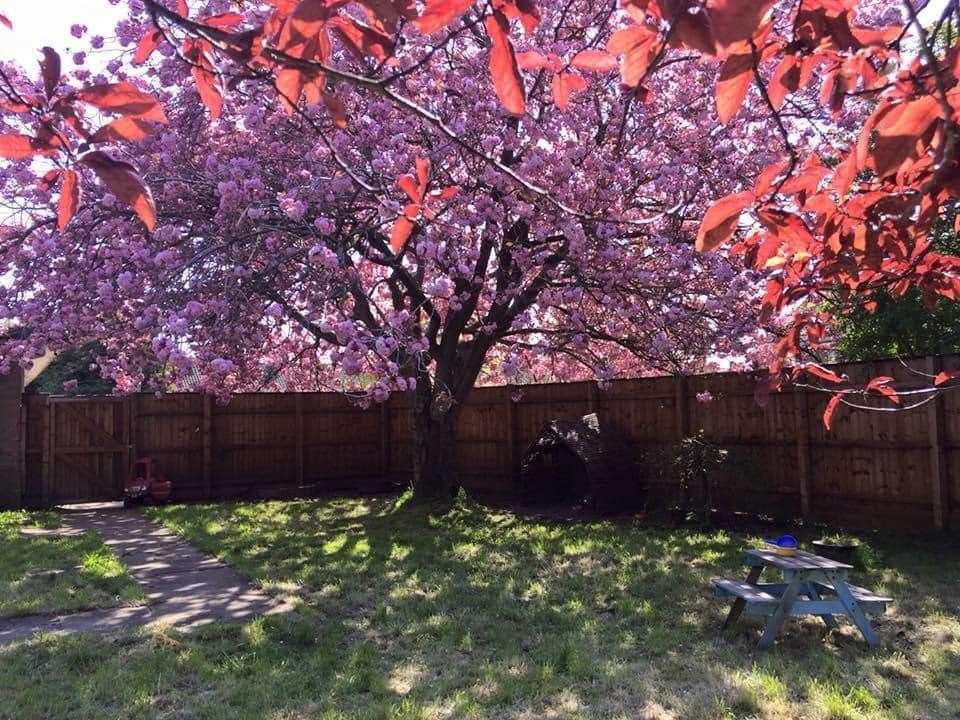 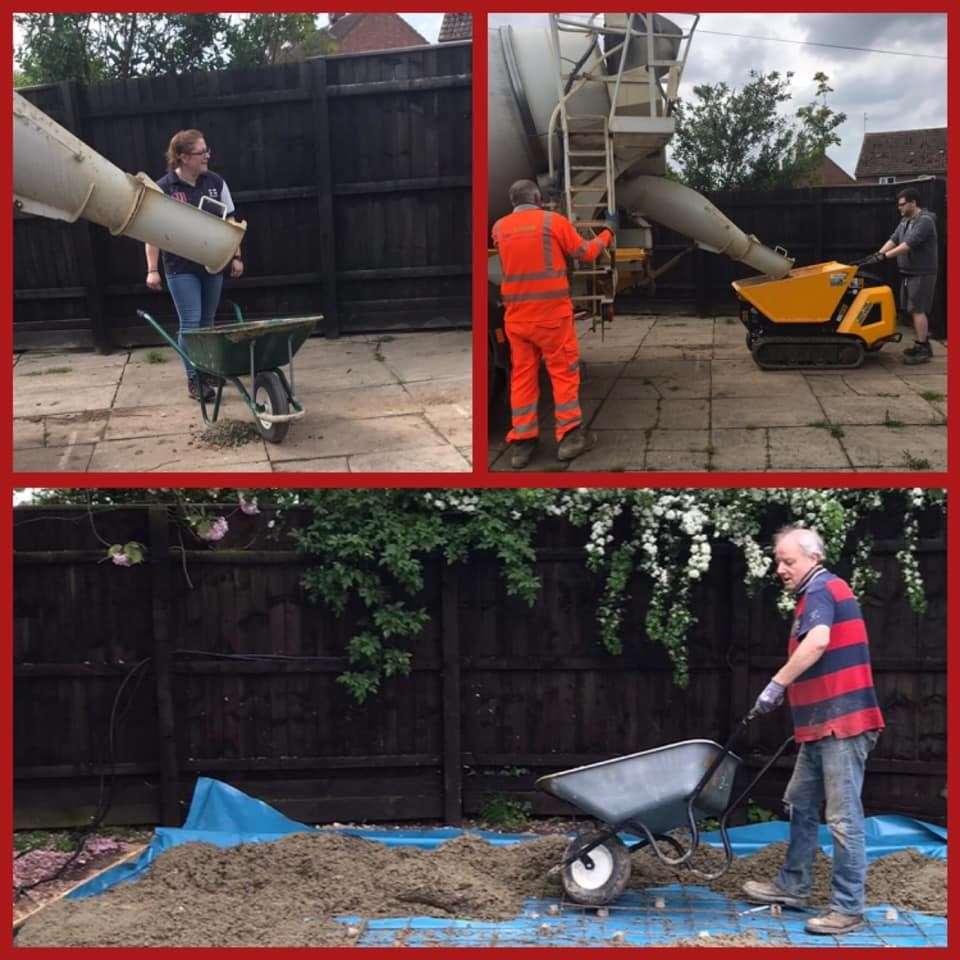 Parents and staff are “determined” to find out where the equipment has gone. Up to 80 children go to Tom Thumb Nursery and many of their parents also attended when they were young.

Mr Tricks said: “We have a very strong community spirit round here. Whoever has taken the plate compactor and bark has not only stolen from the children but also the pockets of the community, who have worked hard to raise the money.

“We are determined to find out where the equipment is and are offering a £500 reward. If we have to pay out to replace it, that will set the plans back for the garden, which the children were looking forward to. We wanted to do something special for them after they’ve been locked away for a year- which is why our focus is on the outdoor space.”

Plans for the new garden include a mud “kitchen”, a garden room which will serve as a indoor/outdoor hybrid, a grow area and a climbing wall.

The new facilities will be operational all year round, and encourage children to enjoy nature after a year of lockdown.

Mr Trick shared the post on social media, after finding the items stolen on Sunday morning.

The manager told the Lynn News: “The community has been a fantastic support, so thank you to everyone who’s offered to help and shown real community spirit.”

If you have any information please contact the police.