Man in his 60s dies following Babingley A149 accident

Police have confirmed yesterday's road collision on the A149 at Babingley, near Sandringham, was fatal.

A man in his 60s was pronounced dead at the scene after his lorry had overturned and come to rest on a bank. No other vehicles were involved.

Officers were called at 12.50pm to the scene and the police are now appealing for dashcam footage or anyone who saw the manner of the driving prior to the incident.

Anyone with information should contact the Serious Collision Investigation Team at Norfolk Police on 101 quoting incident number 184 of Monday 20 January.

Resident Peter Gray, of Babingley sent in pictures of the scene at 4.30pm.

Mr Gray said: "My wife phoned me up at work and I could see the air ambulance land in our field. I just took pictures of the recovery."

Diversions were in place, while ambulance and fire services were on the scene.

A social media post by Norfolk Police advised drivers to avoid the area following the accident. 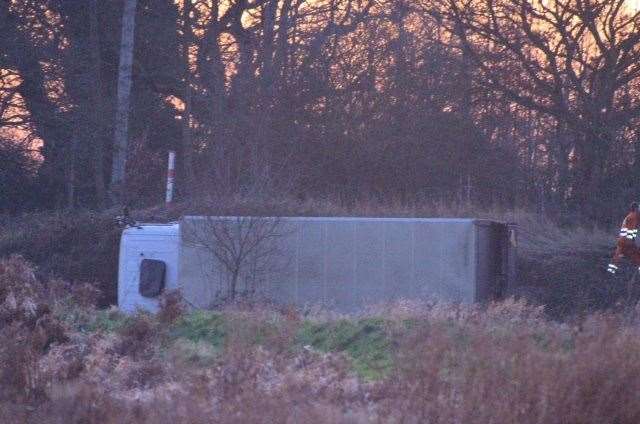 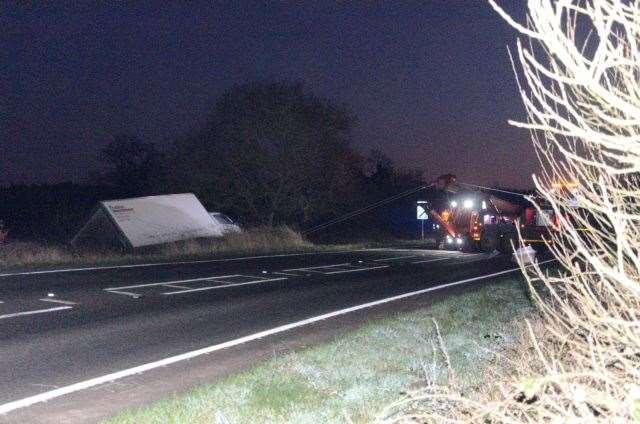 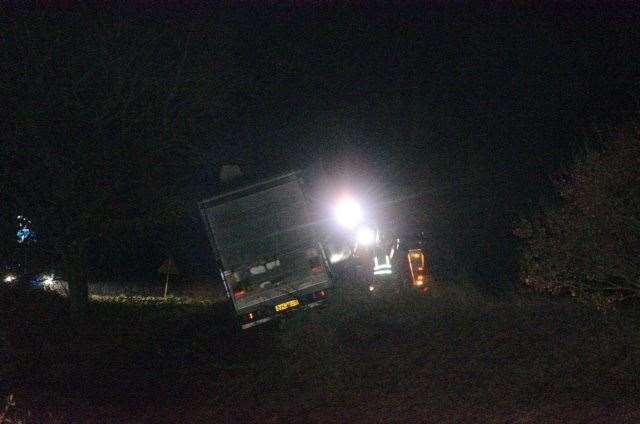