The Matthew Project has launched two new services to support vulnerable children at risk due to mental health problems or substance abuse.

Staff at the charity have noticed an increased need within West Norfolk for the expansion of the services for young people affected by drugs or alcohol misuse, but also those suffering mental health issues.

Andy Sexton, CEO of the Matthew Project, said: “We certainly have seen more kids whose parents are using. The impact is very high on these kids if their parents are drinking or using drugs, there is the potential for neglect.” 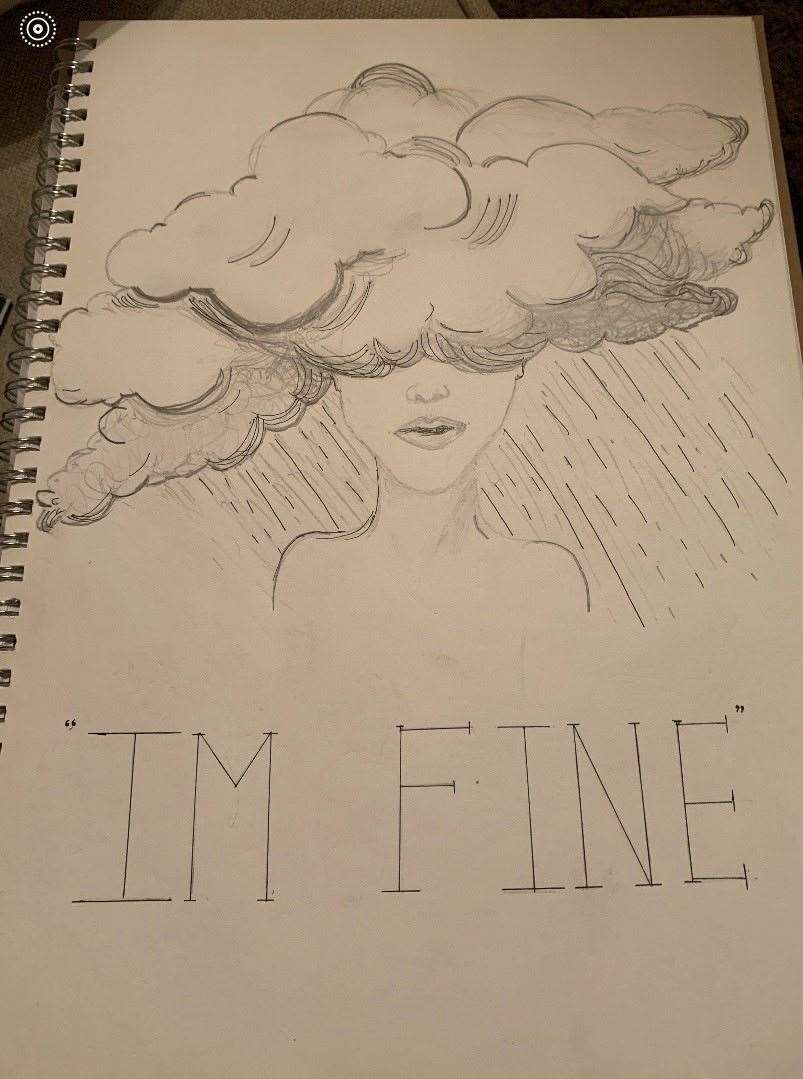 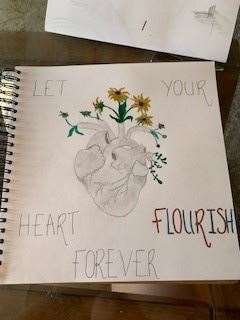 The charity is best known for its work in supporting vulnerable young people and adults, reducing drug and alcohol misuse and providing support for those in recovery. But the charity also supports the mental health and wellbeing of young people through a number of services.

The organisation, has received nearly £50,000 in grants from the National Lottery Community Fund and Norfolk Community Foundation which has been put towards launching their new County Lines project and Bounce Back programme.

Susan said: “It’s a lot of money, but because of the need, it doesn’t go very far. Young people are really needing extra help. We have a waiting list and I think young people are only going to need more support over the coming months. There is no way that we will see the end of anxiety and low mood with many of our young people for quite some time.”

Andy added: “During lockdown our funding has been under pressure, it has been a challenge. We have adapted, holding online fundraisers. We have also applied for Covid funds to ensure we can continue to support our clients safely. However, this funding is short term and some grants for longer term funding, have shut their doors or refocused.”

Bounce Back provides mental health support to improve the wellbeing of young people aged 13-19 through one-to-one support, mindfulness groups and resilience skills training. The service is particularly aimed at young people who may suffer with mental health problems that could lead to them being more vulnerable to substance misuse or impacted by it.

Susan said: “It’s really important that we identify these children early on and get them into a programme. If we can deal with things that are traumatic for young people the right way, we can get them on a more positive path.”

Despite only launching recently, every spot on the programme has been taken and the charity plan to take on a further 20 young people soon. The service is open to self-referrals, email earlyintervention@matthewproject.org for more information.

County Lines is another service that has been launched by the charity during the pandemic, which aims to identify young people who might be at risk of being targeted by drug dealers.

Andy said: “These kids have got nothing and then the drug dealers offer them something so they become a carrier. We’re really concerned about this and we have a positive programme to help identify those most at risk. Many of them are siblings to children in our programmes for those affected by substance misuse.”

While the charity would normally hold more face-to-face sessions, they have been forced to adapt the service during Coronavirus.

Susan said: “We’ve had to be really innovative, you just have to go that little bit extra with safeguarding, but it’s been very positive and the kids keep asking for more.

“We haven’t been able to deliver it in the way we would like, but we’ve been doing Zoom events, a bingo, a socially-distanced picnic in the park and art in the park. We’re hoping to arrange more for next year including an alpaca walk!

“We’re also delaying our Christmas party to January when we feel our young people will need more support.”

The Matthew Project, which works across the East of England, also offers a range of services including Unity, Youth and Families, On Track, Outside the Wire, Next Steps, Hangout and Education Services. See www.matthewproject.org/