A former Springwood High School student is reaching for the stars after receiving a scholarship for an international space studies course.

Alex Owens, 23, has had a passion for space and the universe from a young age, and has spent his academic years preparing him for the possibility of pursuing the subject as a career.

Having completed an undergraduate course in physics with astrophysics and a postgraduate in space exploration systems, Alex was well equipped to go further.

And he did. Shortly after graduating last year, Alex was offered a graduate engineer role at Nottingham Scientific Limited (NSL) which specialises in satellite navigation, and he was selected for a scholarship for the International Space University’s Space Studies Program.

“This scholarship program is incredibly competitive to apply for and only the most talented young professionals from the UK get the chance to go on the summer program, so it was an absolute dream come true when I was offered the scholarship,” he said.

The programme, which is this year being held in the Netherlands, started in June and will come to a close in a couple of weeks’ time.

While on the course, Alex has attended core lectures, departmental workshops and taken part in a team project focusing on problems currently faced by the space industry – his is on the topic of the removal of space debris. 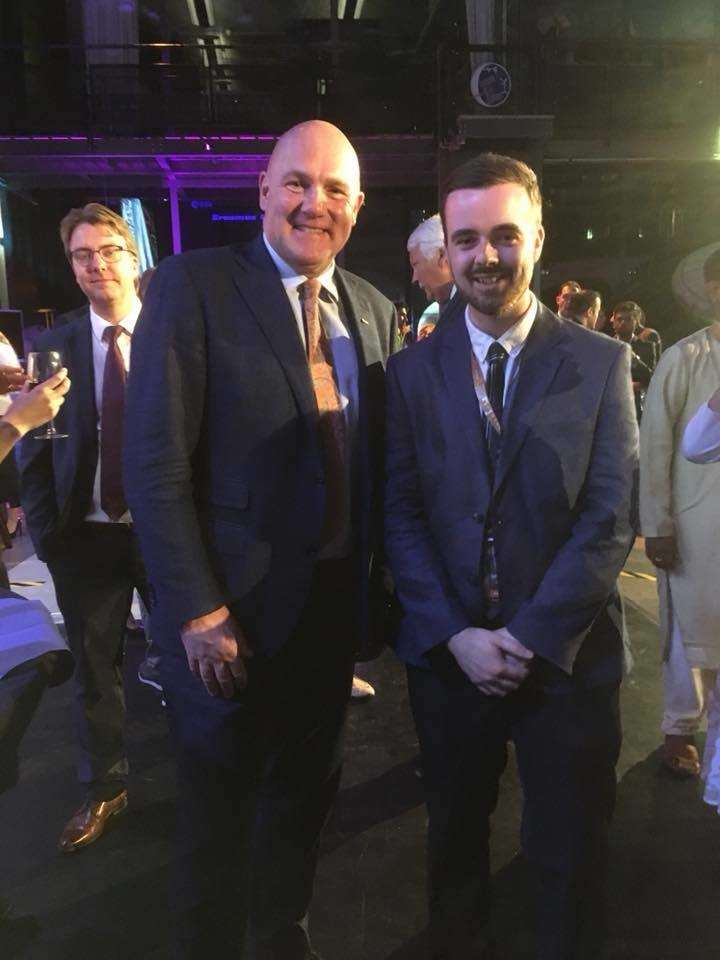 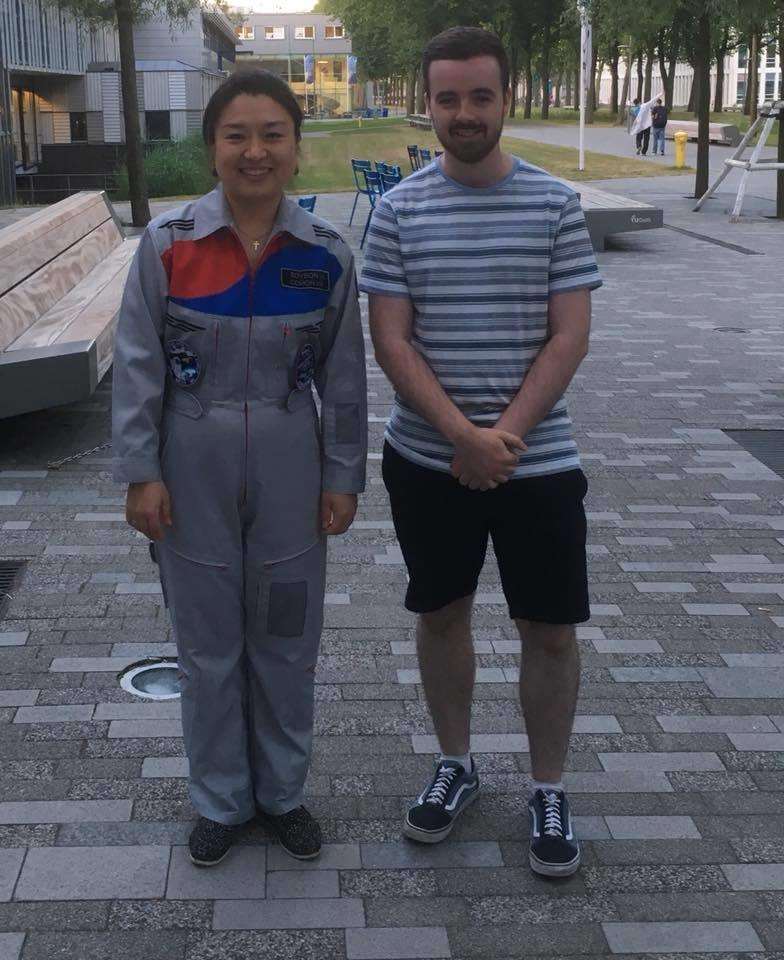 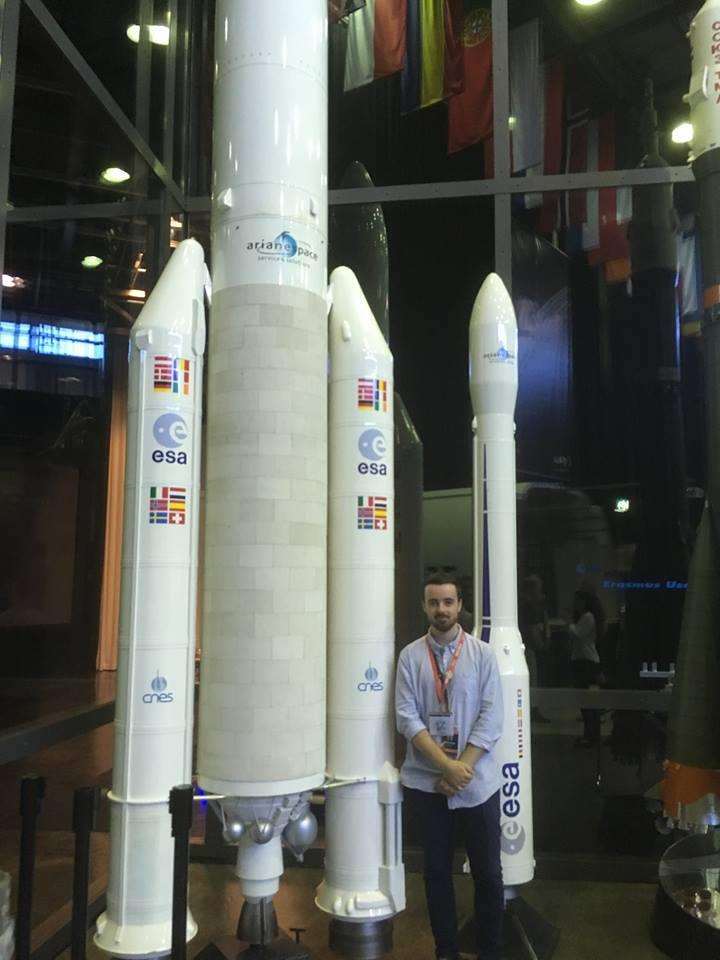 Alex said: “This summer program really has been the best summer of my life so far and I have made so many new friends from across the world – there are 35 different nationalities across 136 participants.”

The course has also included a number of “amazing trips”, including a visit to the European Astronaut Centre in Cologne, Germany, to the European Space Agency’s (ESA) European Space Research and Technology Centre (ESTEC), and to the Airbus facility where parts for the new ESA rocket, Ariane 6, is being built.

He added: “The best thing so far though is that I have met four astronauts whilst I have been here.”

As for the future, Alex said he has always had a passion for robotic exploration of the solar system and his aspiration is to work as a space systems engineer.

It has recently been announced that the first UK spaceport will be built in Scotland, and this is something Alex would like to get involved in, as well as helping young students get interested in space.