The director of one of the oldest circuses in the country is urging the Government to support his industry – without help, he says this could be the “death” of the circus.

Patrick Austin, of Circus Ginnett, based in Tilney St Lawrence, said they have had to start selling vehicles in order to support themselves during the coronavirus pandemic, and, as they are unable to furlough staff who are self-employed, they have also been forced to cancel contracts.

Mr Austin said: “Being a small, family-run circus that tries to bring a bit of joy and happiness to other families around the country, we do not have the financial resources to cope for so long without being able to work and with no government support.”

There had been a glimmer of hope when the Government announced a £1.57 billion investment to protect the arts sector last week – but there was no mention of circus.

“Lots of things got mentioned about performing arts, but circus was forgotten about, it was not mentioned at all, so we are left in limbo.”

Mr Austin added, while theatres, concerts and plays have been unable to open due to concerns of performers “spraying” the audience, they, at the circus, have no singers and any spoken parts can be pre-recorded.

“Yet we are still unable to open our shows, forcing us to stay at home on our farms with no income,” he said.

Circus Ginnett usually begins its shows in the Easter period – which was unable to go ahead – and now things look bleak for the upcoming summer season.

“At the moment, the school holidays are approaching, and if we haven’t been able to get to open by then, there won’t be any point in opening after,” he said. 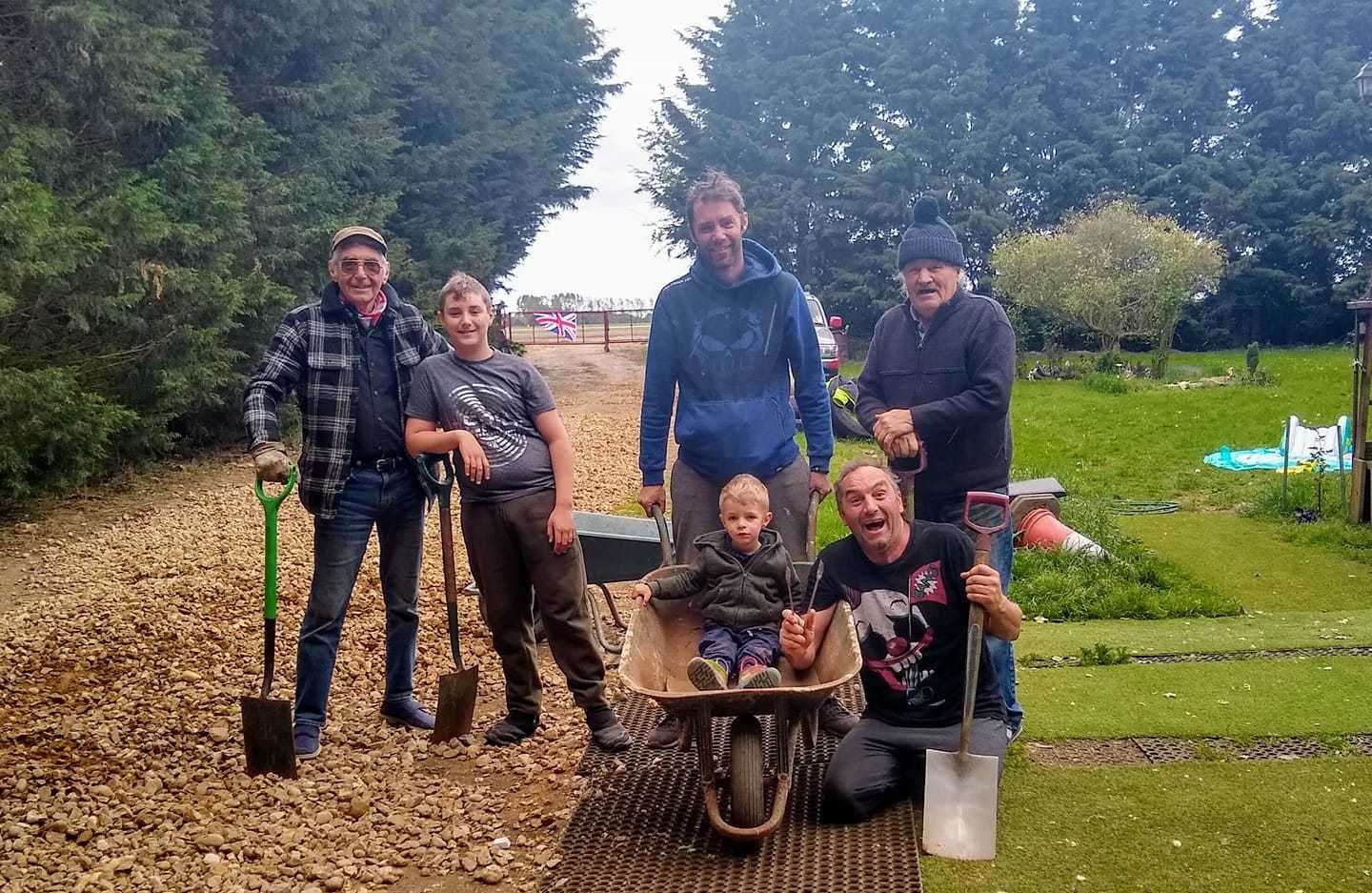 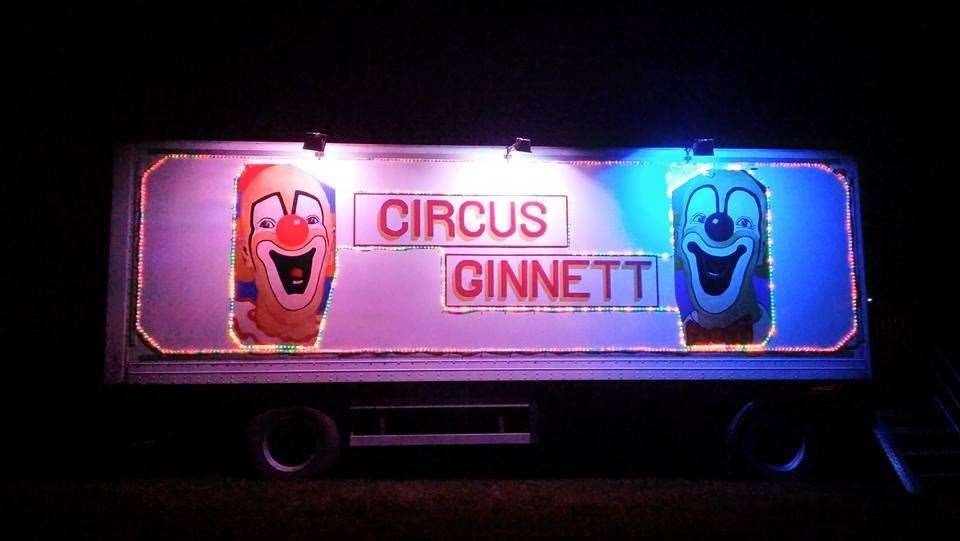 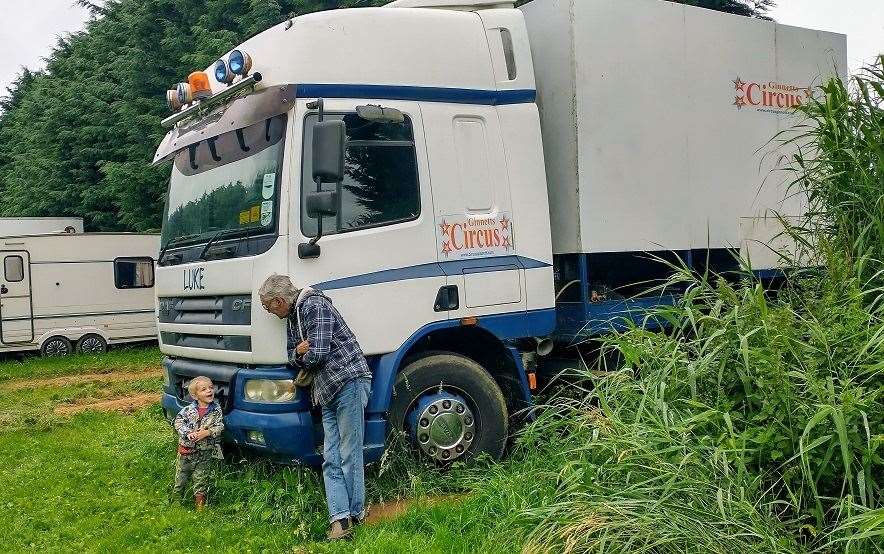 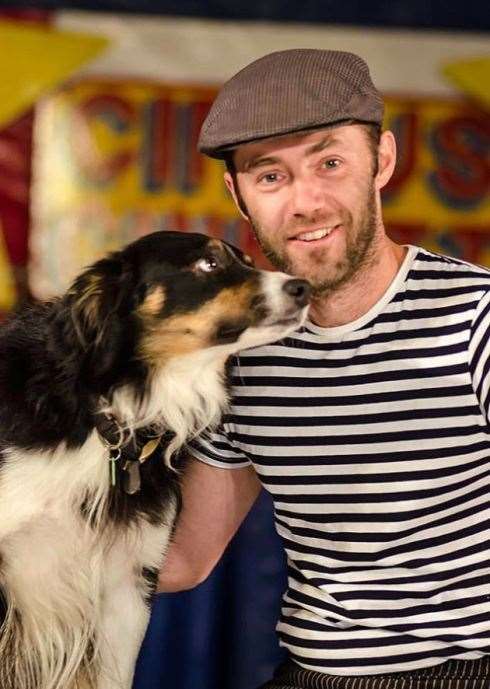 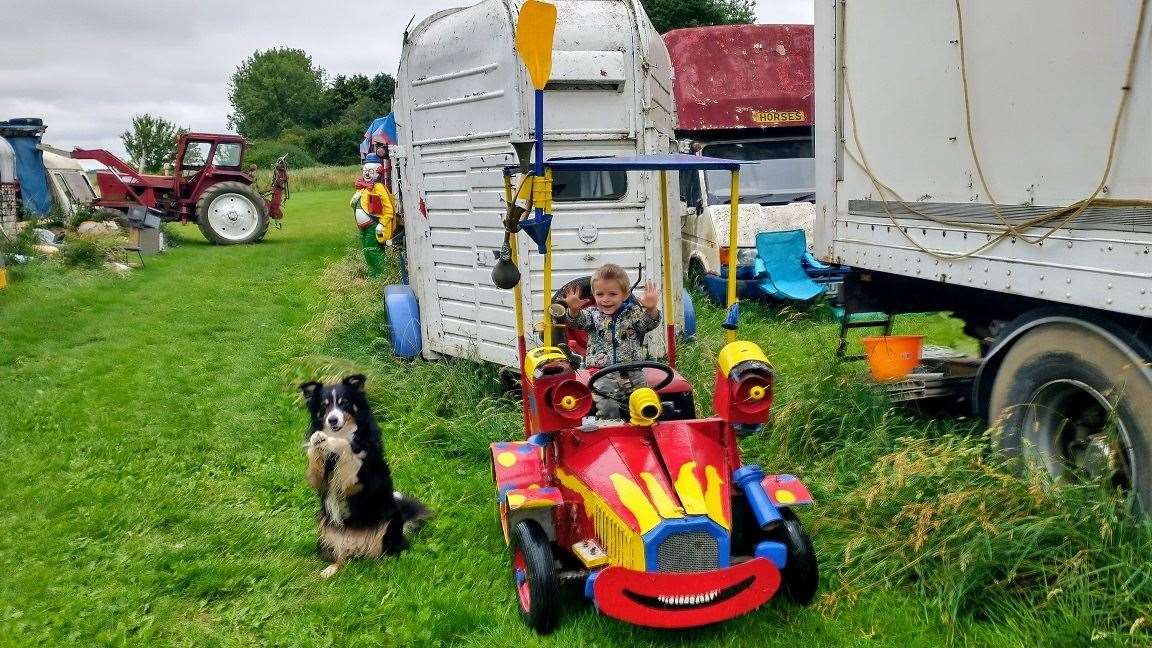 This means they will have lost two seasons’ of income.

“It’s a lot of pressure on us, and we can’t claim anything. My wife is Cuban so she’s not eligible for anything,” Mr Austin said.

At this stage, it is impossible to know how much longer they will still be in this situation, and they may have to start looking for other employment.

“It’s an alien concept to us to think of looking for any other type of job,” Mr Austin said.

“But we can’t sit at home without doing anything.”

He added: “I can trace my family and Ginnett’s Circus back over 200 years and it now looks as though there could be a chance that neither of my sons (Luke, 13 and Logan, 3) will get the opportunity to experience the wonderful life that I have led.

“I have travelled all over the world with mine and other circuses. Even my dog, a border collie named ‘Vader the wonder dog’ is looking confused.”

Mr Austin said, considering the ‘modern circus’ was originated in Britain in the late 1700s, the industry is not treated in the same way as it is in other countries, or as other performing arts.

“When we go abroad – to France, Germany, Scandinavia – circuses are put more on a par with the opera,” he said.

“People get dressed up to go out, it’s much more of a thing, but in the British Isles, people look down on it a bit.”

And, although they could be ready to open up their circus again whenever they are given permission, Mr Austin believes people may be cautious.

“The trouble with social distancing is, we don’t know what the public’s reaction is going to be,” he said.

“We won’t be able to sit as many people in tents as usual either.”

Mr Austin’s comments came as members of the Association of Circus Proprietors of Great Britain delivered a letter to Downing Street on Tuesday calling for urgent assistance.

In the letter, the association said: “Please save the circus… We have two weeks before the end of the road.”

Speaking to the Lynn News, the association’s secretary Paul Archer said: “Circus has by and large fallen through all the cracks of financial support since we had to close on 23 March.”

Mr Archer said, before lockdown and ahead of the Easter season, vehicles had been tested and work visas had been completed for performers outside of Europe.

“There’s no way of recuperating that money – or for promoting and marketing. Circus is in big financial dire straits.”

Across the UK, there are dozens of performers who have been relying on food banks and previous savings to get them through this time.

“They came here to perform and they are in limbo,” Mr Archer said.

“It’s sad how important the circus industry was to the economy and to cultural heritage, but we’re not on any list for assistance.”

Mr Austin added: “Please don’t let this be the death of the circus. We need to be heard and we need help.”

He said if anyone would be interested in sponsoring the circus, they should get in touch.