Staff at a town's postal delivery office have raised nearly £8,500 for a breast cancer charity after doing their rounds in fancy dress for over a month.

The Posties of Fakenham have been wearing outfits ranging from a banana to Scooby Doo in order to support Littlelifts, a Norwich-based charity who deliver gift boxes to women facing chemotherapy treatment.

This charity was selected by the posties to coincide with a colleague's wife having treatment, which is due to finish on July 8. She has been keeping an eye on the posties during this period through social media. The posties will be finishing their fancy dress costumes on July 11.

Regarding the fundraising total so far, a spokesman for the group said: "We did not have a target originally so to raise £8,500 is just incredible. There have been 27 different people dressing up at some point during the challenge.

"We have had people going out even when it's really hot or chucking it down, which is not ideal when you get a soggy fancy dress costume. One day when it was raining, I had my Fred Flinstone costume just underneath my jacket and loads of people knew what it was.

"A lot of people have been asking about how the charity is getting on and I saw on Facebook the other day that someone had just started chemotherapy and had been give a [Littlelifts] box. She was pleased we were doing something to fundraise for that. It's a great feeling when you hear something like that and it makes it all worthwhile." 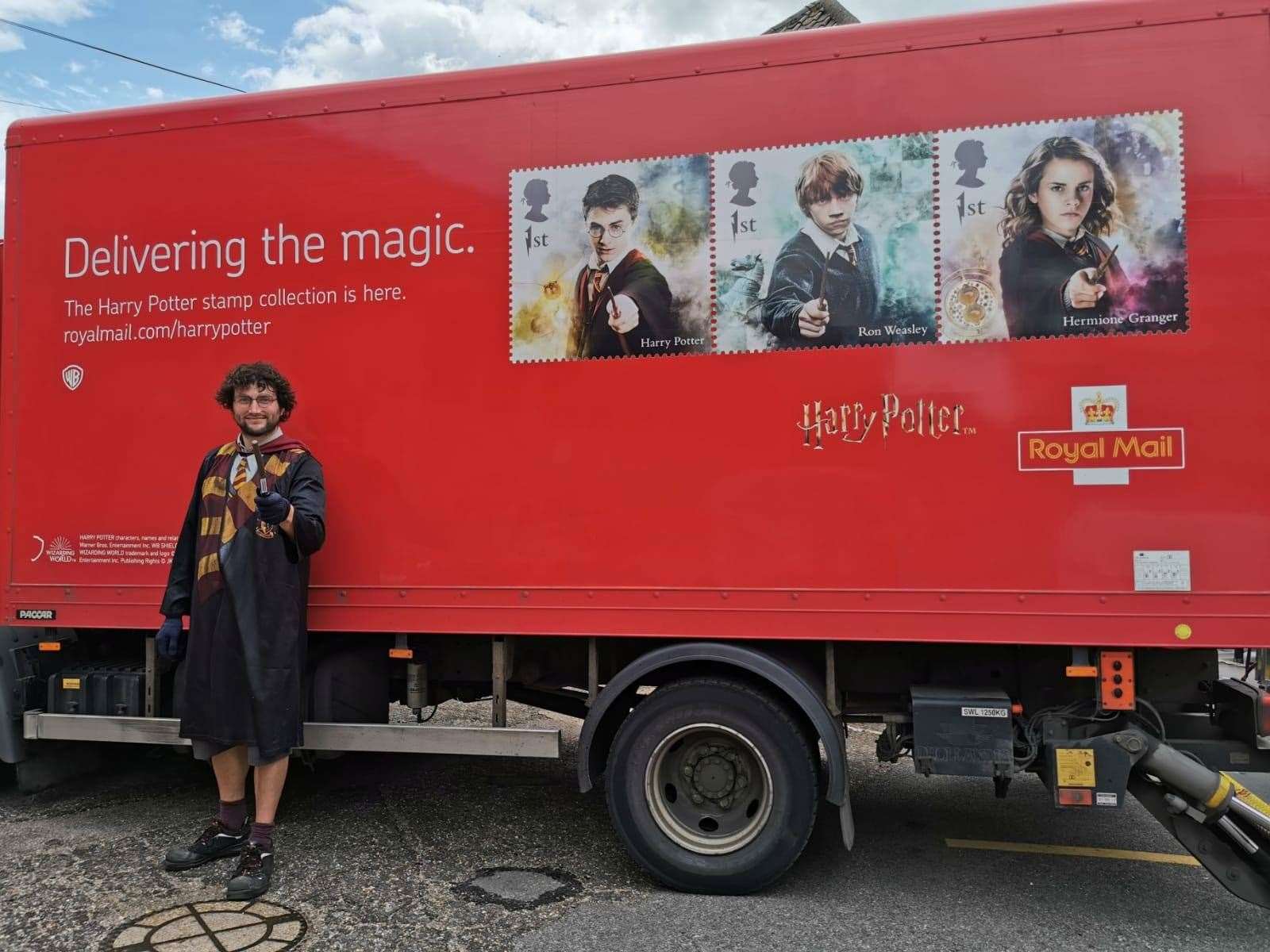 So far, the posties have donated £6,000 to Littlelifts for the boxes which include items the women will appreciate during their treatment such as a water bottle, herbal tea, heat pack, eye mask, chocolate, lip balm, a 'grow your own plant' kit, puzzles, cordial and a notepad.

The Posties of Fakenham spokesman said donations have been coming in through word of mouth between families, with some donating from Sussex and Middlesex. Businesses in Fakenham have also supported the cause.

Although they will be finishing their fancy dress rounds on July 11, having started on May 18, the delivery office are considering wearing Santa outfits for rounds at Christmas time. This was something they also did on a hot day in June to make people smile during the fundraiser.

Plans are also in the pipeline to stage a charity cycle ride or run when the coronavirus has passed.

Follow the Posties of Fakenham’s adventures at https://www.facebook.com/pg/PostiesOfFakenham where donations can also be sent. For more information on Littlelifts go to https://www.littlelifts.org.uk/