Prince Philip has died at the age of 99

Buckingham Palace has announced the death of HRH Prince Philip, the Duke of Edinburgh.

He died peacefully this morning at that age of 99 at Windsor Castle.

The Prince married Princess Elizabeth in 1947, five years before she became Queen, and was the longest-serving royal consort in British history. 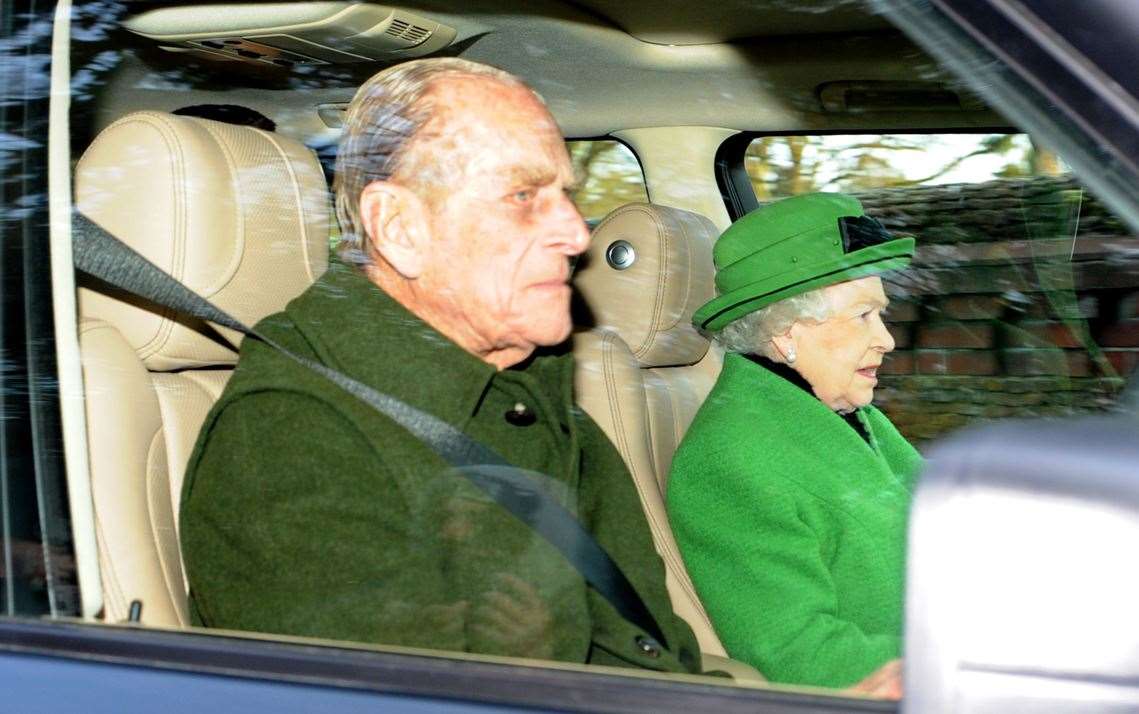 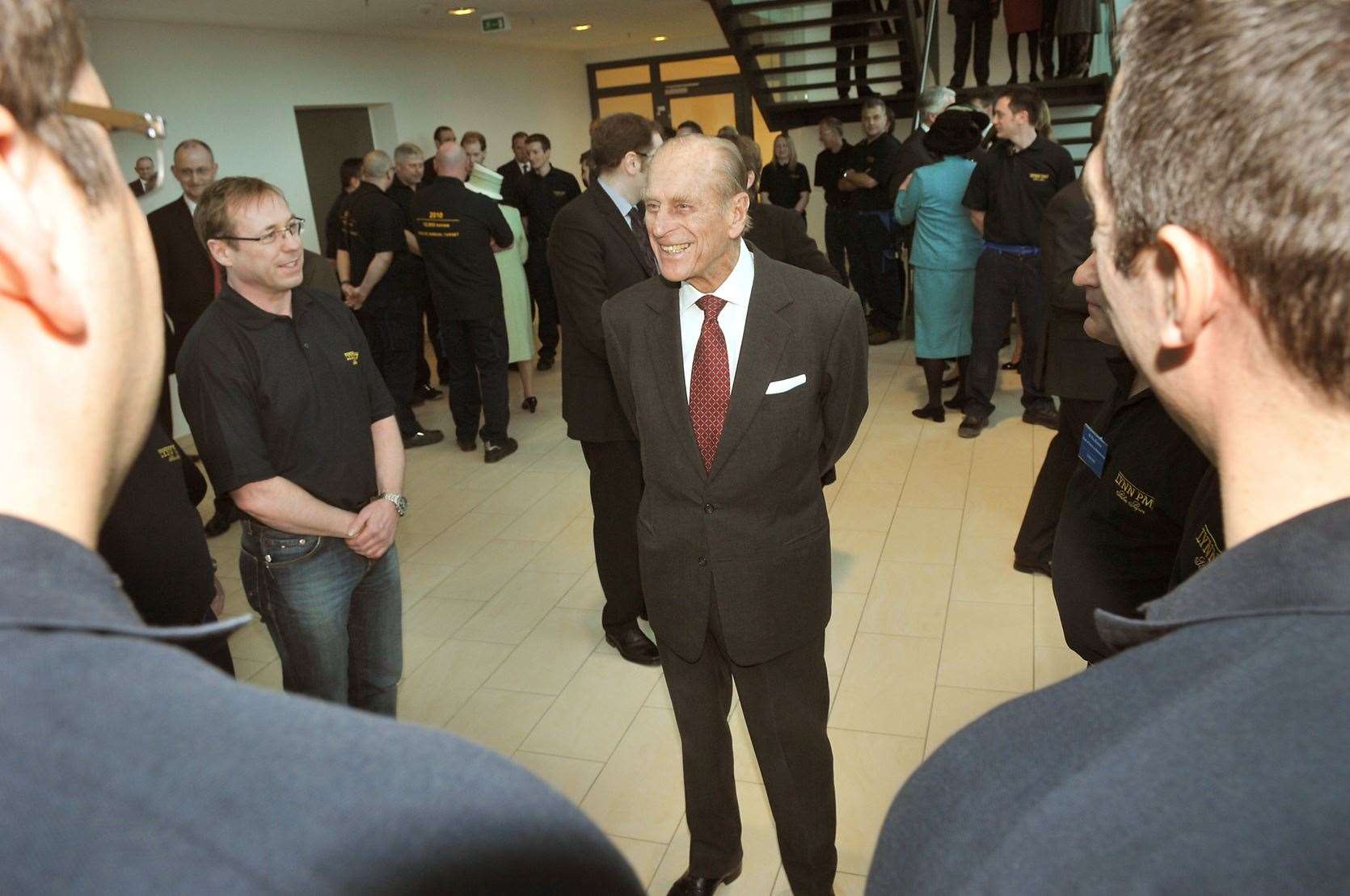 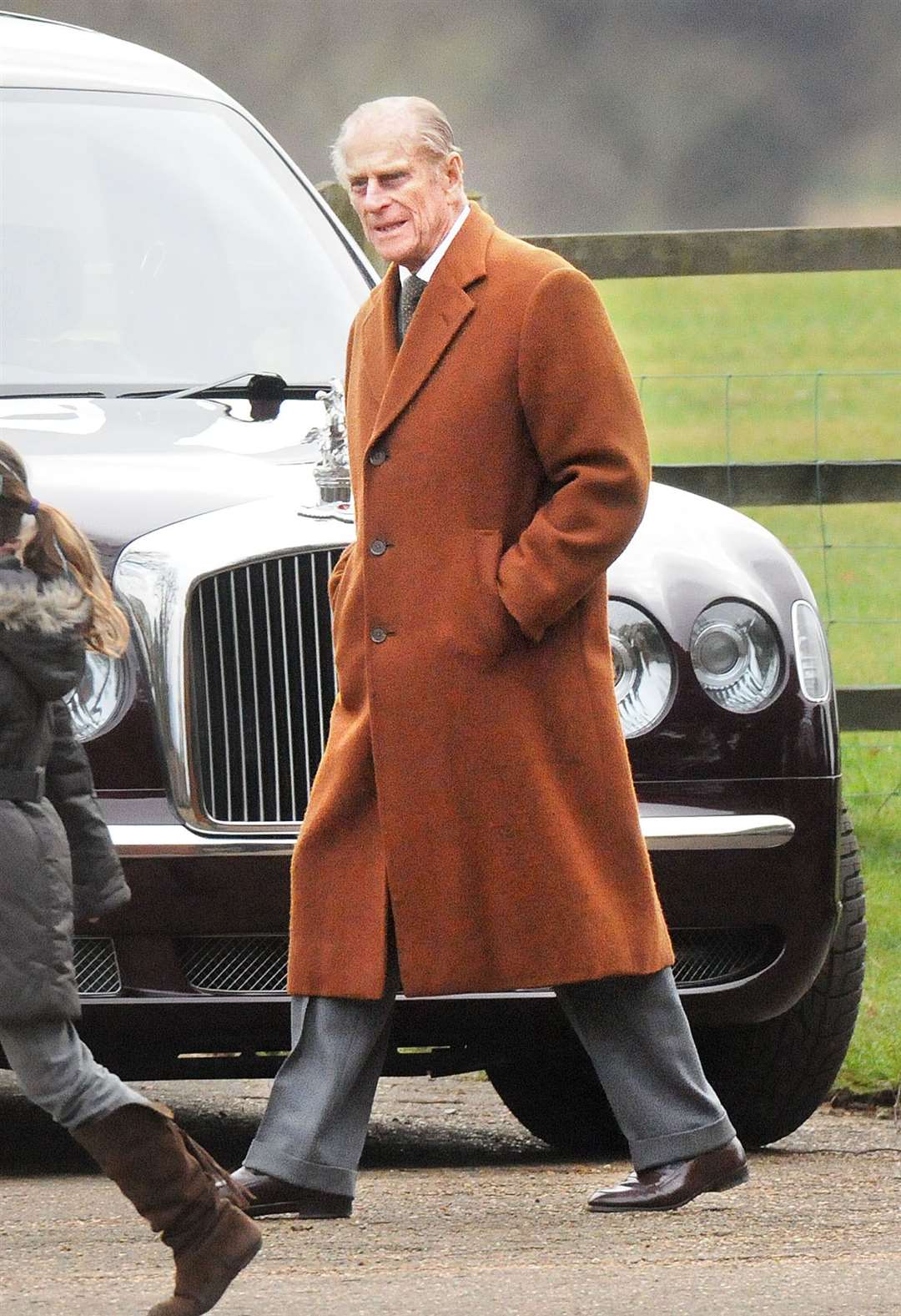 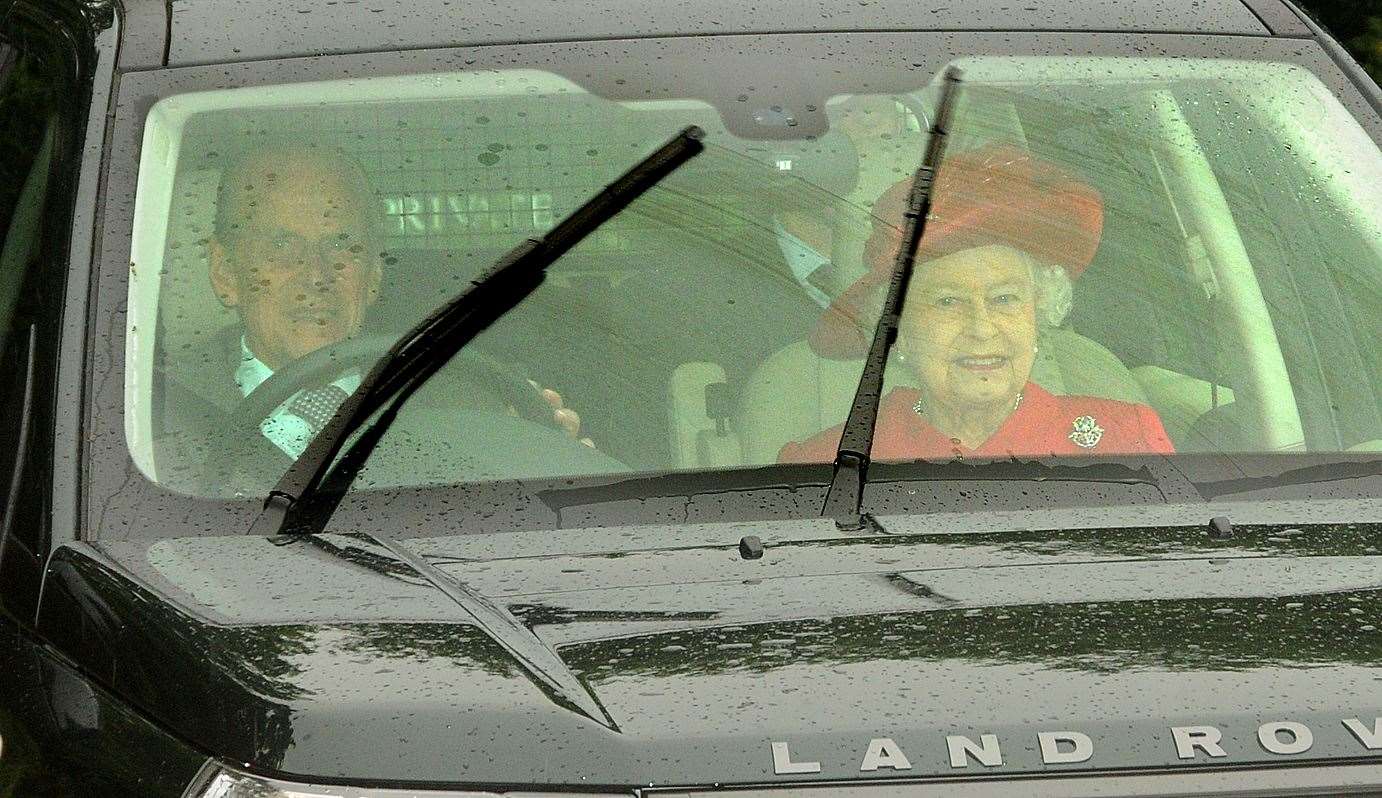 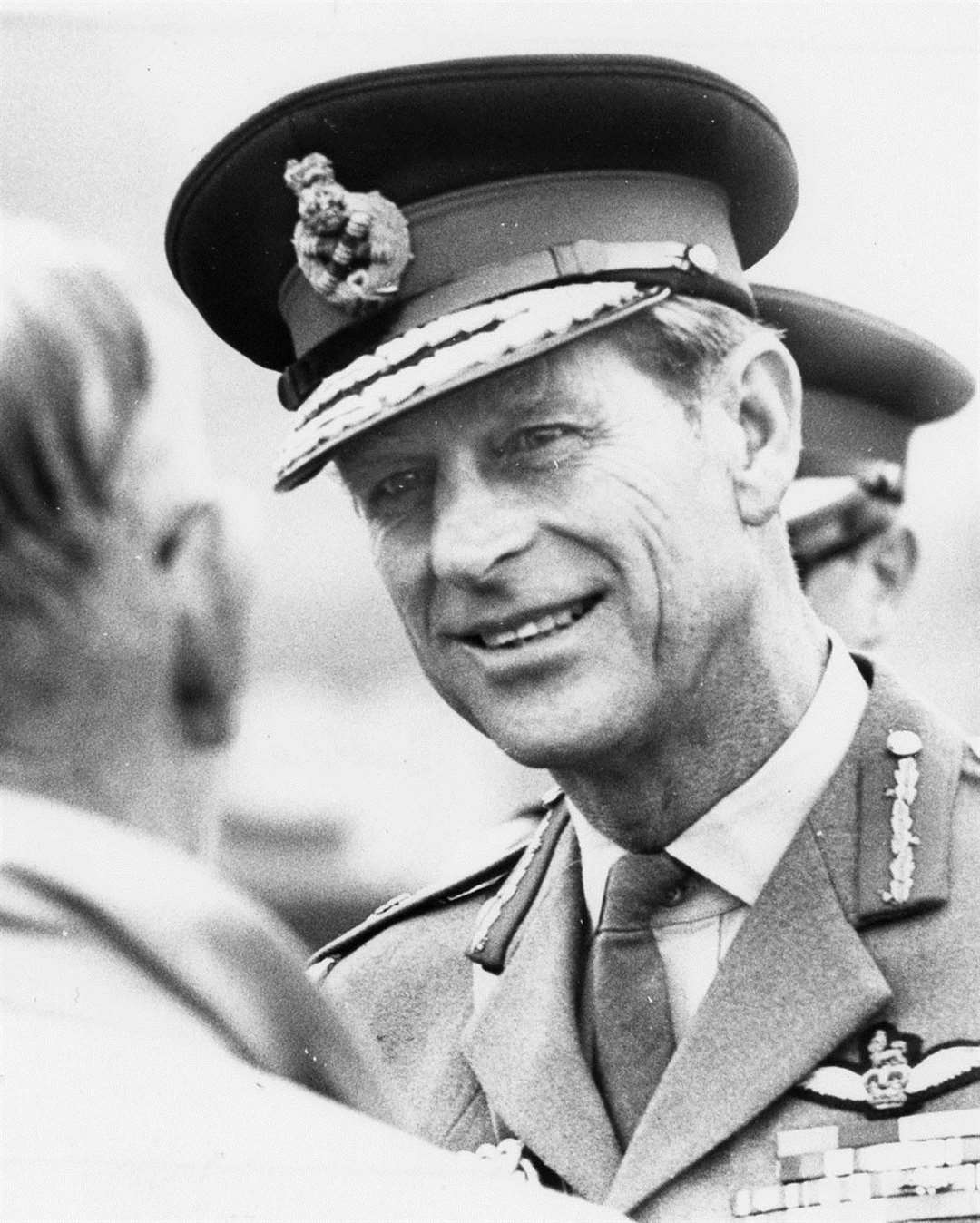 He lived much of his later life at Sandringham, a royal estate he was known to love. He devoted years to managing it.

Prince Philip had been admitted to the private King Edward VII Hospital in London on Tuesday, February 16 as a "precautionary measure" but fears for his health.

HRH had received his Covid-19 vaccination, along with HM The Queen, in January.

The couple, who had been married 73 years, spent much of the pandemic isolating at Windsor Castle.

The Duke had previously spent four nights in hospital in December before being discharged on Christmas Eve.

In 2017 he retired from public duties and transferred his role of colonel-in-chief of The Rifles in a ceremony in Windsor to the Duchess of Cornwall, Camilla, last July.