There was cautious optimism and satisfaction this week as school pupils throughout West Norfolk returned to the classrooms.

Schools had remained open during the Covid-19 pandemic for the children of key workers and some allowed Year 6 pupils to return for a while before the summer holiday.

But the full reopening presented a far greater challenge and staff worked for weeks on plans for a safe reintroduction of all pupils. In some cases, updated government guidance led to agreed proposals having to be tweaked.

For most schools, there was a phased reintroduction of year groups throughout the week.

Year five and six pupils were the first to return at St Martha’s Catholic Primary School in Lynn and were greeted with a riot of colour on Monday. Staff had arranged a brilliant display of balloons at the school entrance to provide a reassuring return.

Head of school Hayley Pink said: “With some pupils possibly having suffered bereavement or trauma while they have been away we wanted to give them a welcome back.

“The staff wanted to give something back to the school.”

Mrs Pink and colleagues had finalised initial plans in July and these had been shared with parents, only for amendments to be needed when further government guidance was issued towards the end of August.

“The biggest challenge has simply been to try and socially distance 420 pupils . It’s been quite a mammoth effort and a team effort,” she added. “It’s nice that our pupils are coming in gradually.

“We have the next few weeks to deal with any teething problems but parents seem to be very happy with how good it’s been.” 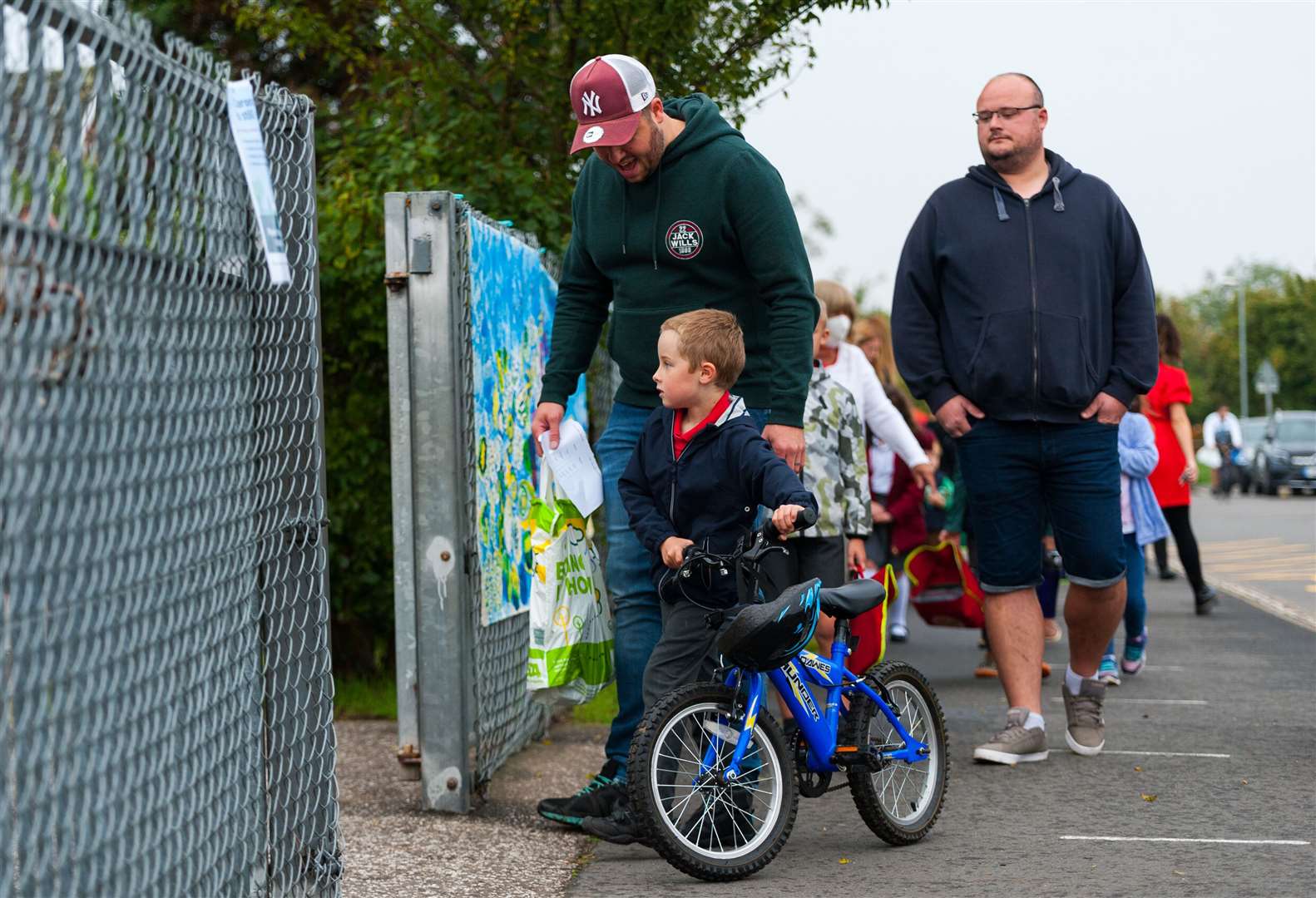