Staff at a Downham primary school have recreated famous artworks during lockdown – from Banksy to Vincent van Gogh, and Salvador Dali to Leonardo da Vinci – to lift spirits.

The challenge, inspired by the Getty Museum Challenge to recreate works of art using things found at home, was set by Glen Rossiter, a member of the leadership team at Nelson Academy.

Around a dozen members of staff took part in the challenge, during what would have been the Easter holidays. 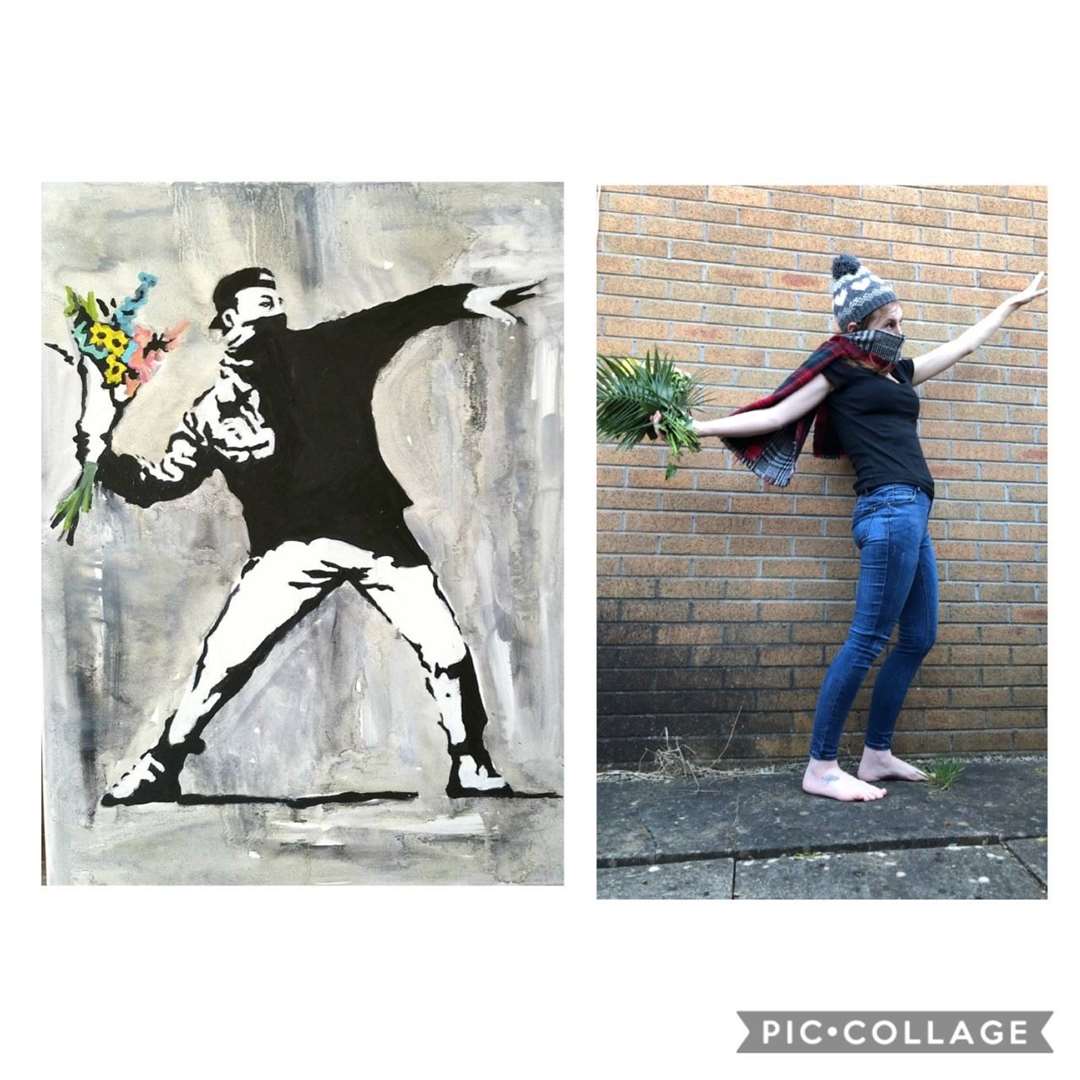 Although the school remains open on a rota system for vital work with key workers' children, the staff found time to create their own interpretations of paintings and photographs from an array of different art movements.

Principal Sarah Wilson said: "Staff, who all miss their pupils and colleagues immensely, have been looking for ways to keep up morale.

"Mr Rossiter has been keeping us entertained with a brilliant quiz each week (even dressing the part with a fabulous bowtie), and has been on the look out for other ways to keep us all happy." 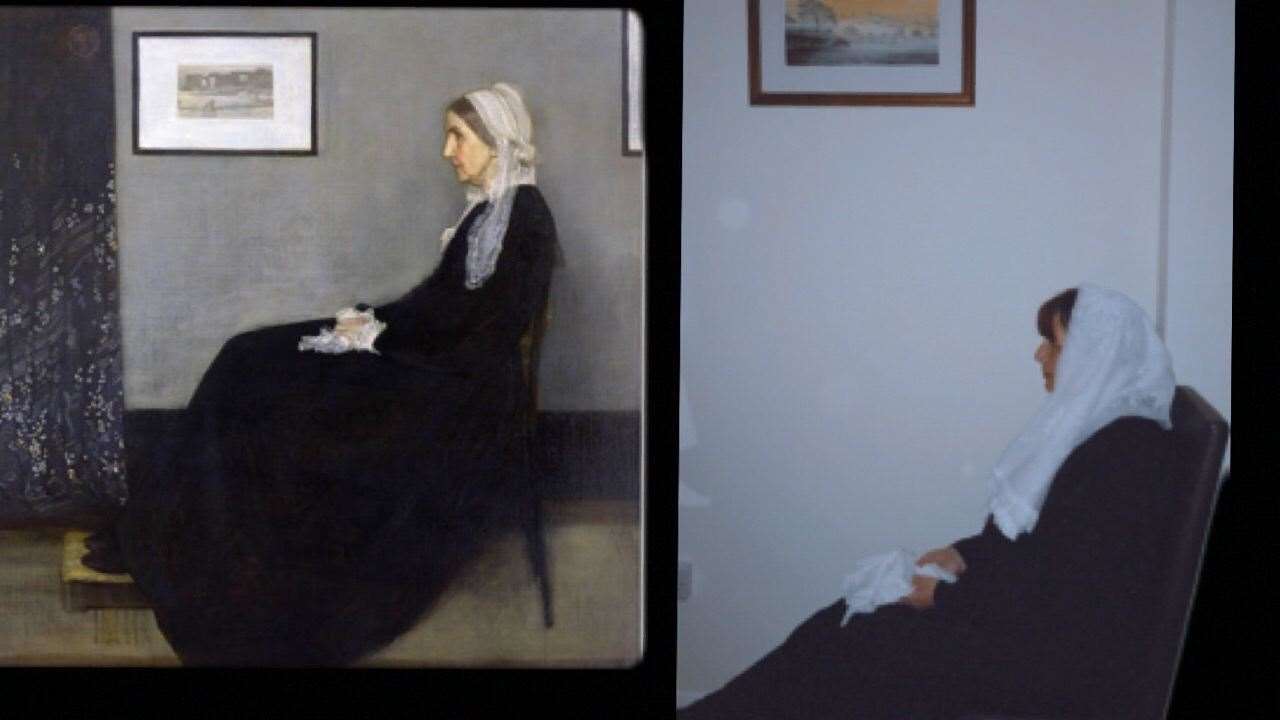 It was then that the school's art lead Gill Sekatawa shared the idea she had seen online, of the Getty Museum Challenge to recreate works of art using things found at home.

She said: "What started as a small idea mentioned soon became an artistic adventure enjoyed by lots of our staff members – some of whom even roped in family members or unsuspecting pets".

Staff have shared the results of their creations via the school's email system which have been received with "much hilarity".

Mrs Sekatawa added: "The idea has been so successful that the pupils have now been challenged to join in as part of their home-learning experiences."

And Paul Shanks, director of primary education at the Eastern Multi Academy Trust, has now suggested the idea to the other schools within the trust in the hope that they may too join in with the challenge.

Mrs Wilson added: "This global artistic challenge has certainly made this small corner of Norfolk a bit brighter, and created fun in much greater amounts than expected."