'Explosion sound' as fire breaks out at East Winch

A large building fire in a West Norfolk village caused the A47 to be closed this afternoon.

Norfolk Fire and Rescue Service received a call just before 3.30pm to attend to the fire at East Winch.

The fire took place in an outbuilding on Lynn Road with four crews from North and South Lynn attending, arriving on scene from 3.39pm.

Thick smoke could be seen billowing across the A47 with large queues building up in both directions due to the closure. The road was reopened just before 4.45pm.

A spokesman for the fire service said: "Reported sounds of bangs or explosion will be from cannisters in the outbuilding."

The ambulance and police also attended the scene. 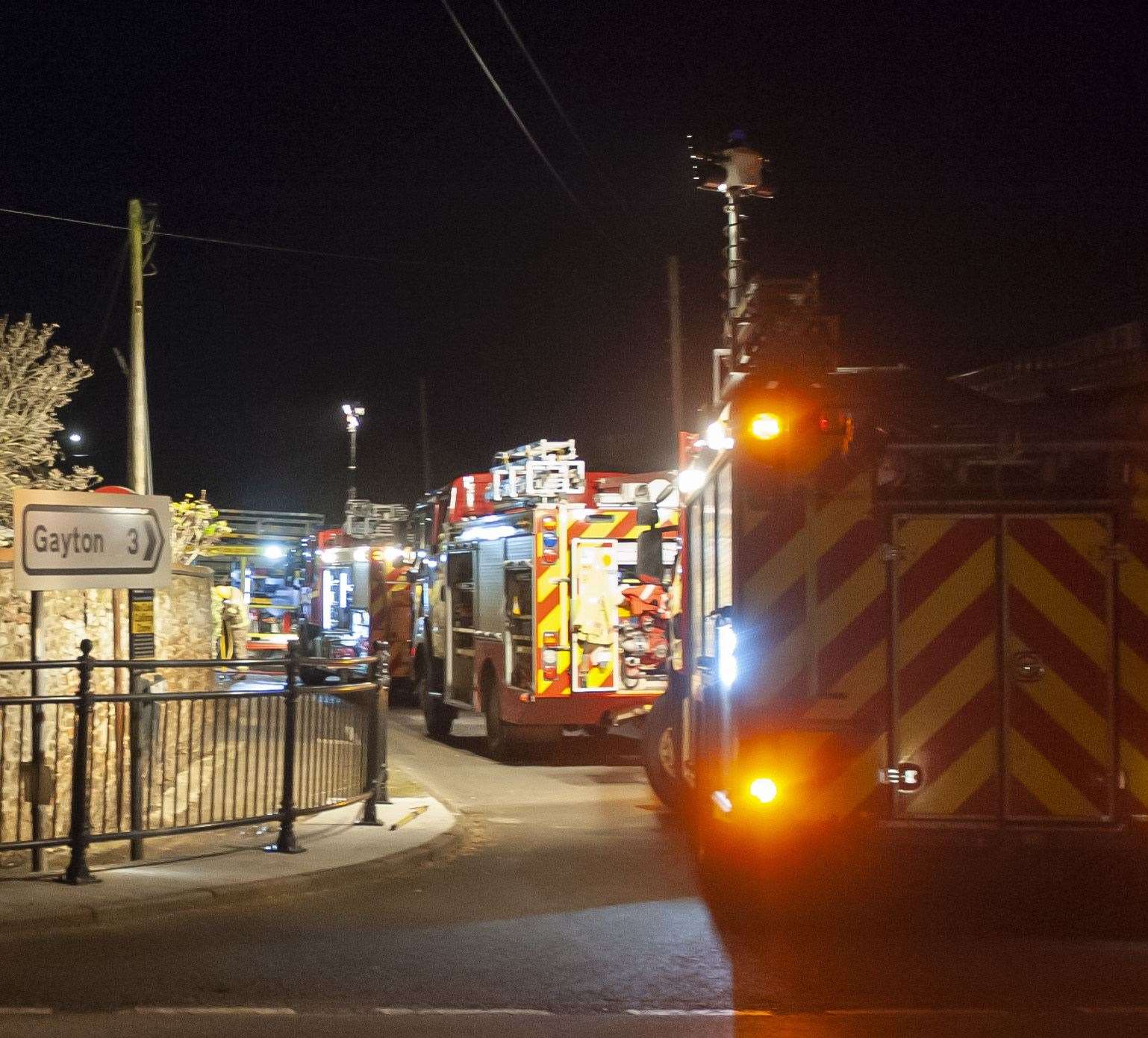 A spokeswoman for Norfolk Police said: "We were contacted by fire about this one at 3.42pm. The A47 was closed as a result of smoke spreading on the road and it was reopened at 4.41pm."

There is no indication the fire was arson with police saying it appears to be accidental.