A starling was rescued by the RSPCA and firefighters after becoming trapped in a drain in Downham on Tuesday.

The bird was spotted by a member of the public who reported it to the charity, who then called on Norfolk Fire and Rescue Service for further assistance.

The drain was in the middle of a road and the bird was said to keep popping its head out of a small hole.

RSPCA animal collection officer Naemi Kilbey attended and tried to lift the drain cover up herself but it was too heavy and some passing refuse collectors had also attempted to lift it but to no avail.

Naemi called on the help of Norfolk Fire and Rescue Service, who were able to lift the drain cover using a combination of specialist lifting equipment and ‘brute-strength’.

Once the cover was removed Naemi was able to reach in and safely catch the bird, to ensure he was not injured. 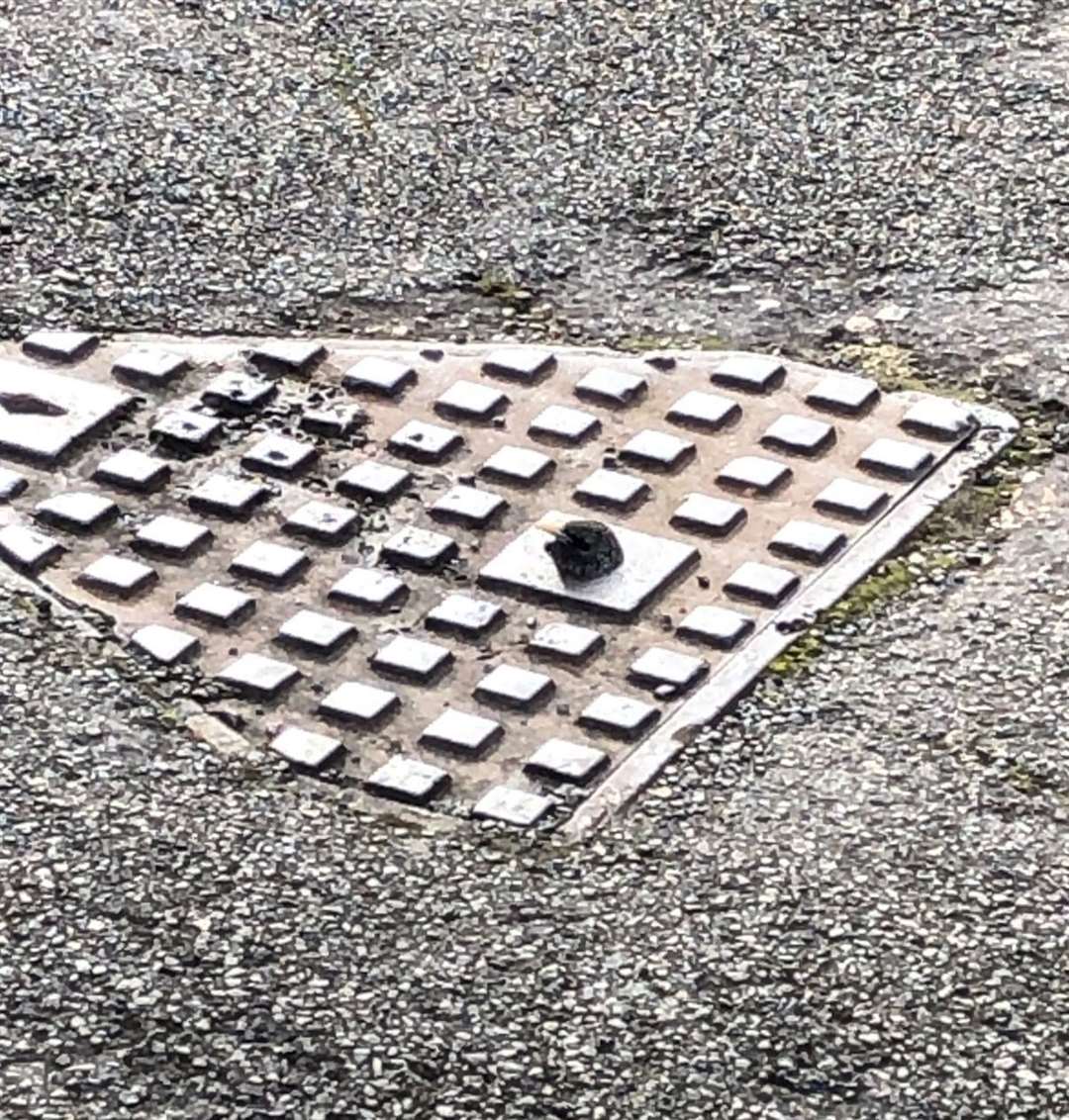 The starling appeared to be fine - but was taken to the RSPCA’s East Winch Wildlife Centre for a check up and it is hoped he will be released back to the wild this weekend.

Naemi said: “I’ve had to attend a lot of rescues over the years, but this is certainly one of the more unusual ones.

"When you attend an animal rescue you can usually work out how they got themselves into the predicament - but in the case of this little starling I really don’t know how on earth he got himself there.

“I am so grateful to everyone who was involved in this rescue and so pleased that the bird had been spotted by a member of the public - especially given he was in such a peculiar location.

"We have kept the starling at our wildlife centre for a few days to monitor him, but all being well he should be released this weekend.”

To help the RSPCA continue rescuing, rehabilitating and releasing wild animals in desperate need of care, visit the RSPCA's website or call their donation line on 0300 123 8181.