Typhoon aircraft cause a storm in King's Lynn

Residents may have seen two Typhoon planes playing in the sky over Lynn this morning.

The aircraft, capable of reaching speeds in excess of 1,300 miles per hour, were captured by photographer Ian Burt.

It appears the aircraft caused quite a storm in the area with people taking to social media to comment on seeing them.

Commenting in response to a post on the RAF Marham And Airspace Spotters Group page, resident Ed Jacks said: "One of my walking friends, who lives in Reffley was watching them too, did you see the Osprey just fly north to the east of town?"

Others commented to say they had seen the Typhoon in places such as Leicestershire, Long Stratton and Lakenheath.

There is plenty to see in the air right now with a squadron from RAF Marham also preparing for a training deployment to large warship, HMS Queen Elizabeth, at the beginning of June.

Meanwhile, SpaceX Falcon 9 is set to take off again on Saturday (May, 30) night and may be visible in the skies over Britain, having had to cancel the original launch on Wednesday due to unsafe weather. 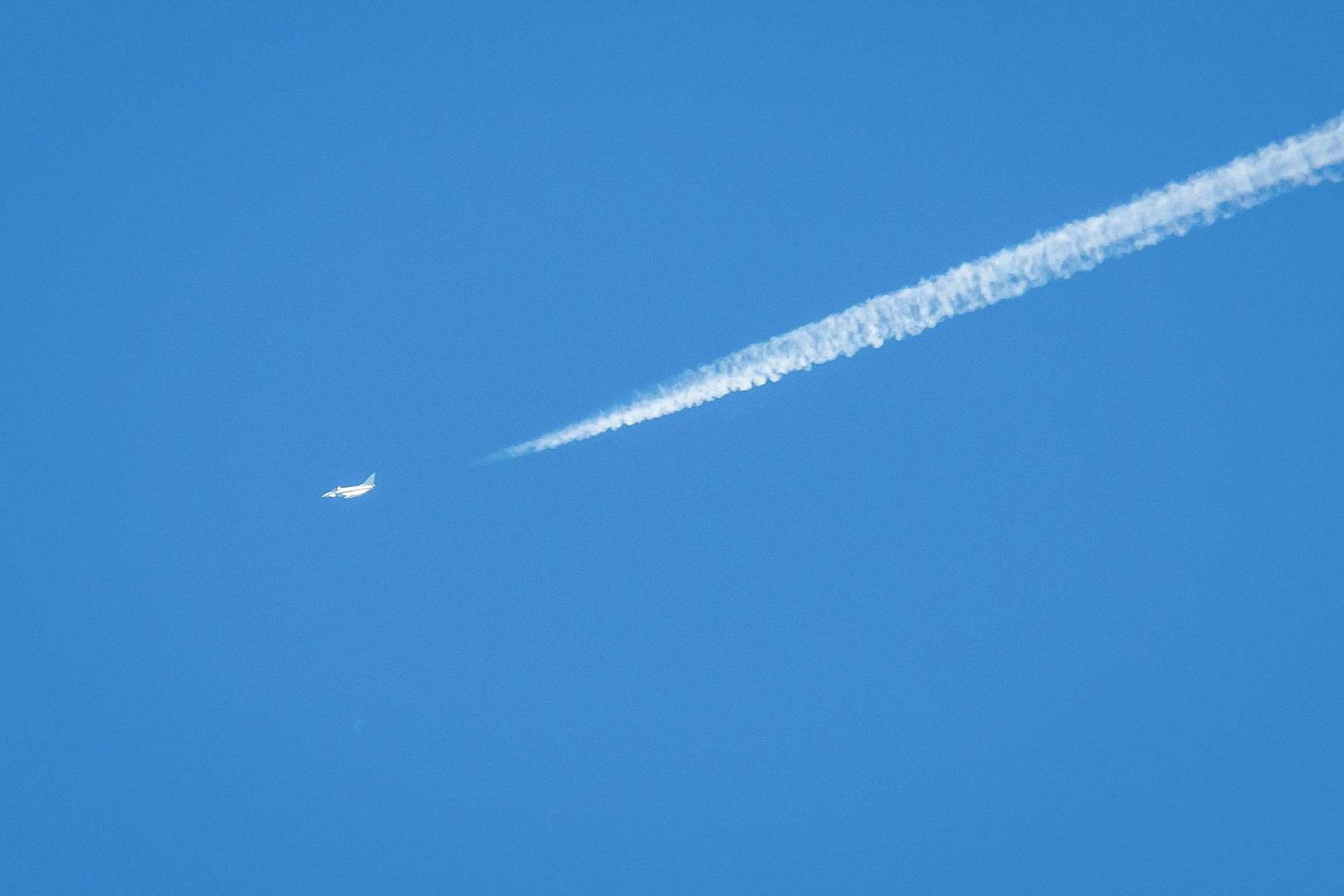 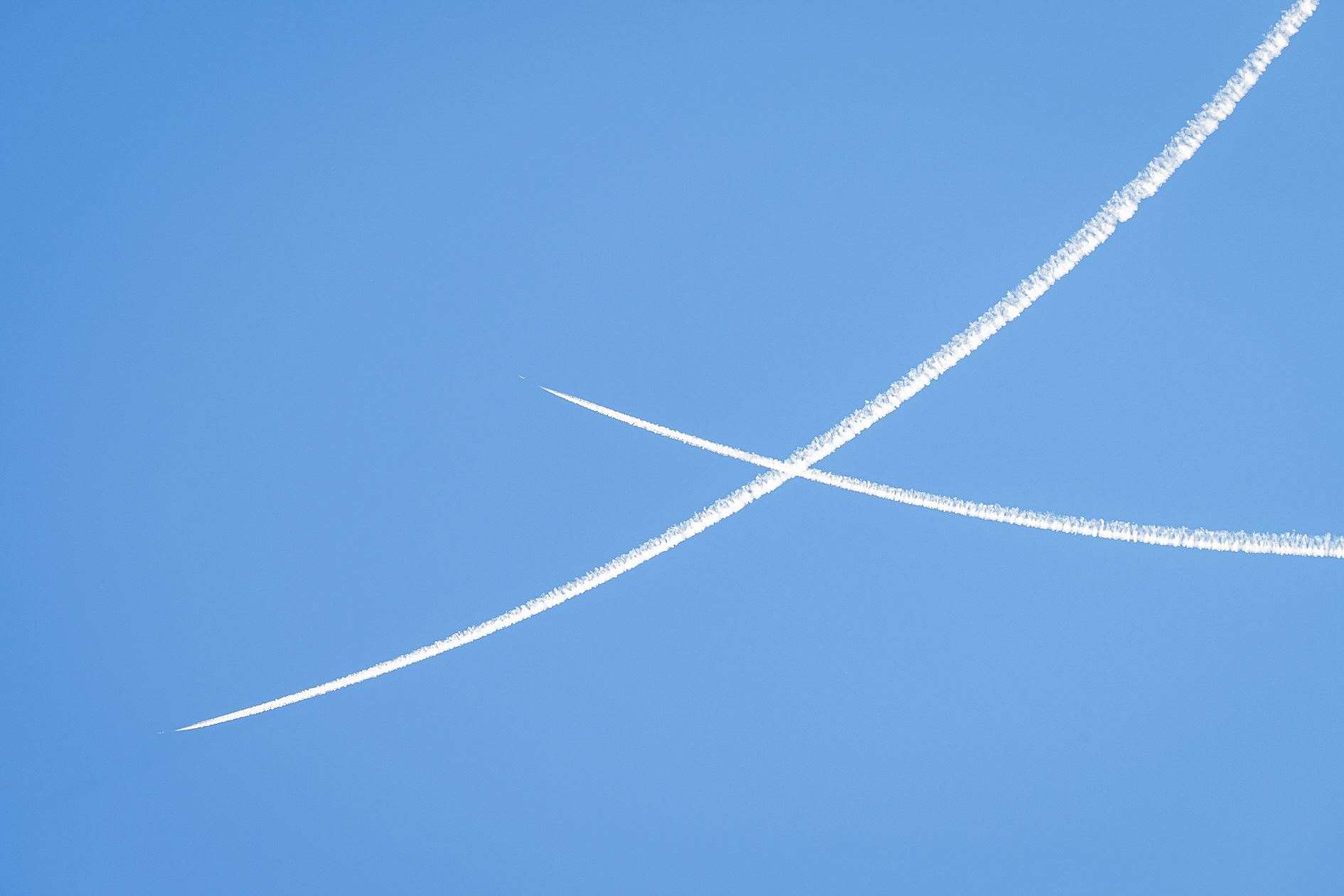