It was a more excited Saturday morning than normal at Springwood High School as the West Norfolk Music Centre held its weekly meeting.

Because as revealed in Friday’s Lynn News, WNMC have become the beneficiaries of an extraordinary bequest from across the ocean.

Michael Janson and his wife Varuni Roberts, from Florida in the USA, had included WNMC as one of eight British charities benefitting from their will after they died within a few months of each other.

When the initial email came from the lawyer in Florida, WNMC thought that it was some sort of scam.

The money is to be invested in an endowment and it is expected that the bequest will fund the work of the charity to the level of £10,000 a year. 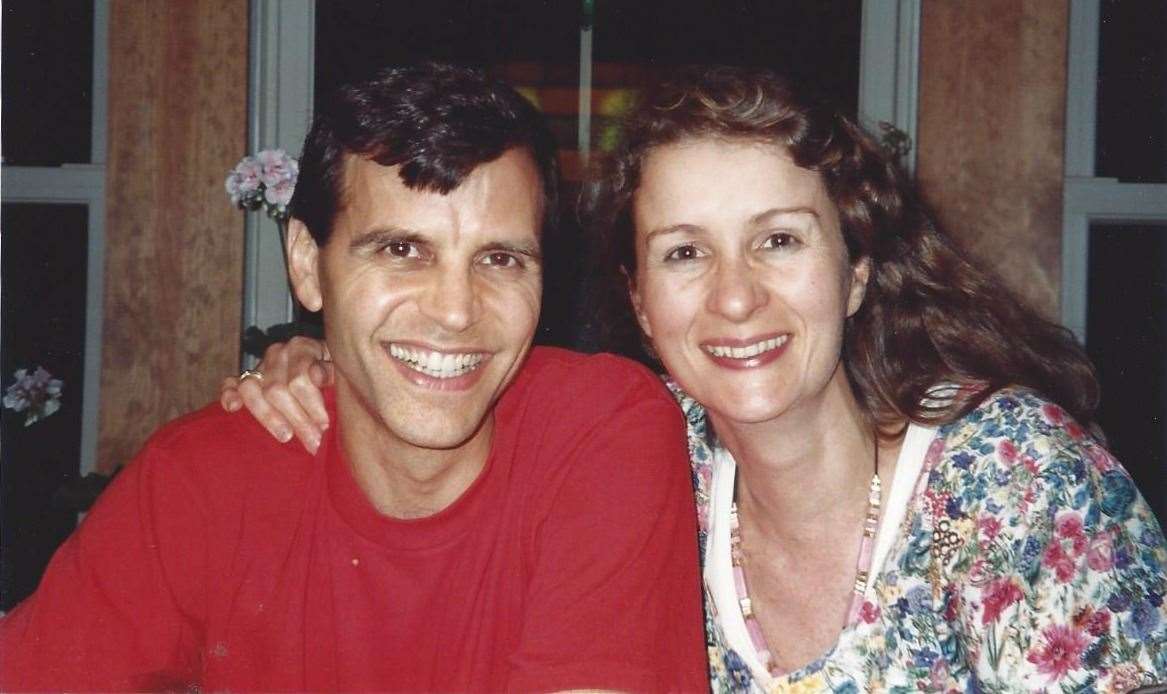 WNMC works with children and adults in developing their musical talent, giving tuition and staging concerts.