World Book Day was a little different this year, but West Norfolk's youngsters didn't let lockdown stop their fun as they dressed up as their favourite storybook characters.

Normally pupils would celebrate the day at school but lockdown restrictions forced them to keep their creativity at home.

Six-year-old Eloise Holmes celebrated by writing her own book for World Book Day and dressed as her main character. She also had to design a wooden spoon of her favourite character for school. 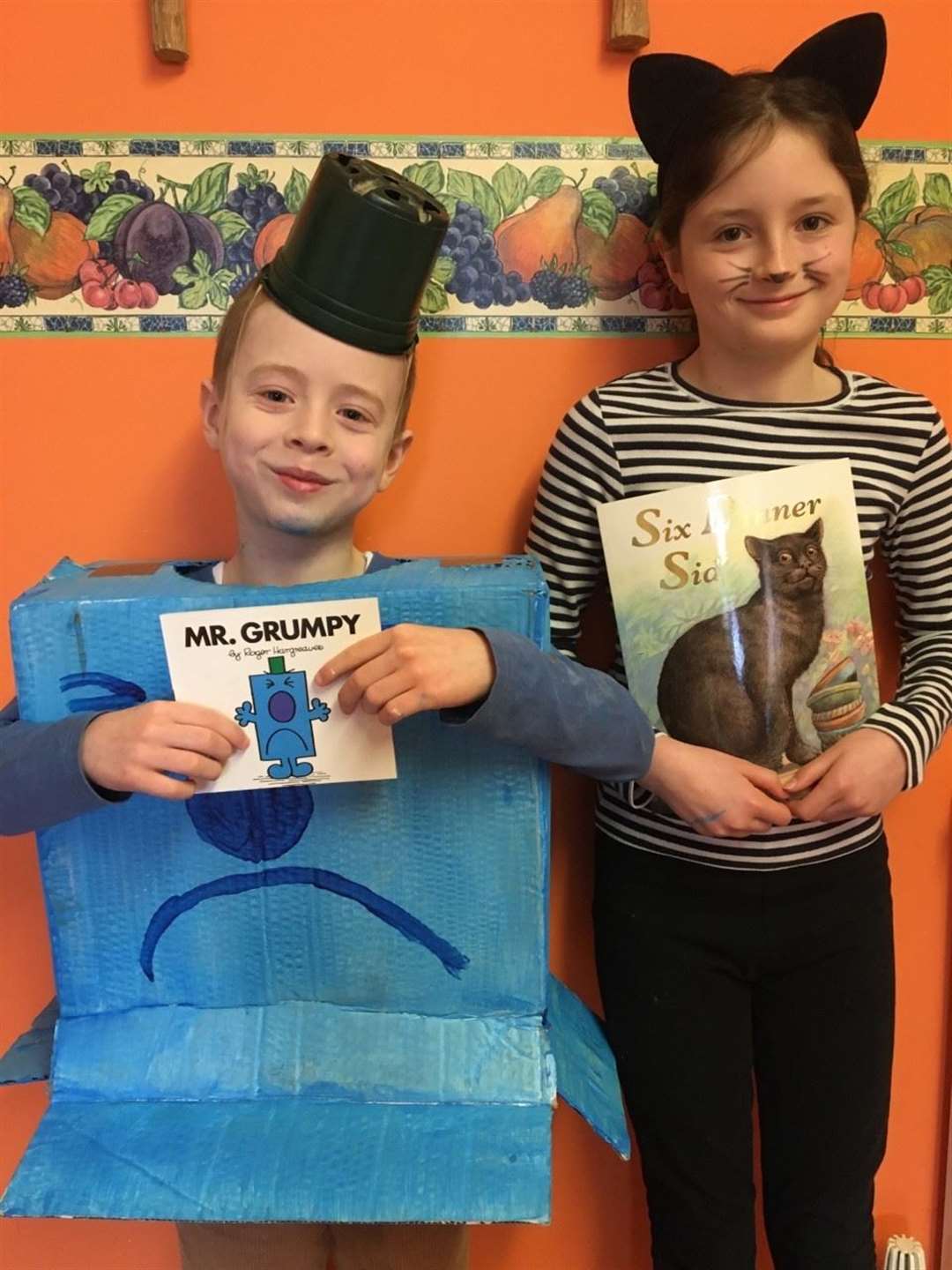 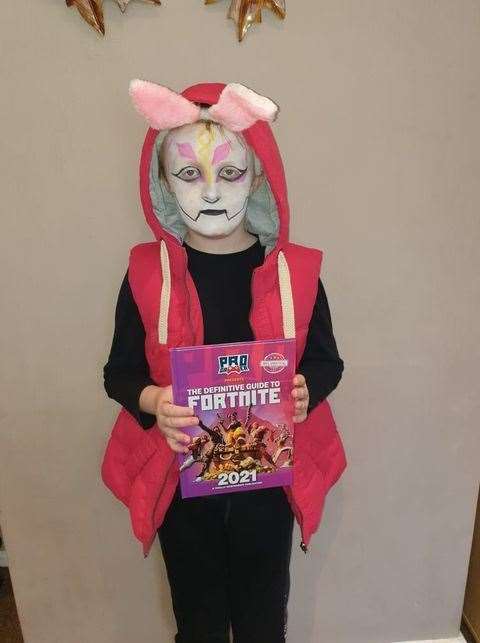 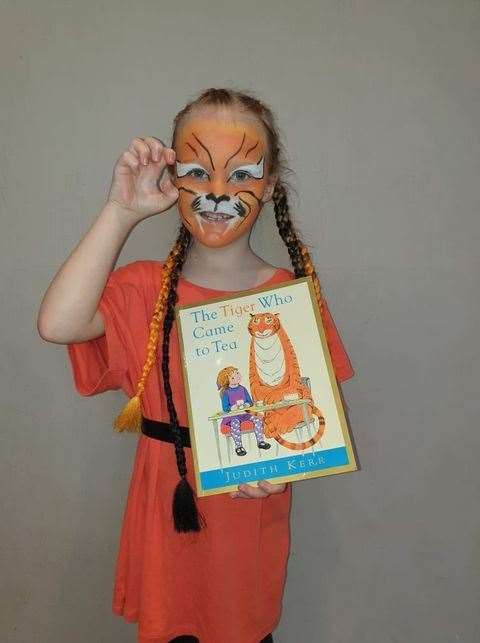 Seren and Logan Maynard, both pupils at Denver Primary School, dressed up as their favourite characters from The Definitive Guide to Fortnite and The Tiger Who Came To Tea.

Alison Carter sent The Lynn News photos of her two sons. Archie dressed up as Jack from The Bean Machine, and Rory is Paddington Bear.

From Runcton and Wormegay school, Lewis went with a Pokémon theme while Charlotte and Jack dressed as their favourite characters.

The visited Victoria Bunting and her children who live in North Lynn and have been shielding since October when Mr Bunting had a transplant.

This year George Orwell's Animal Farm has been voted the nation's favourite school book, narrowly beating A Christmas Carol and Of Mice and Men.

Also proving popular were 1984, Romeo and Juliet, Macbeth and Great Expectations. The majority of the most popular books are from the 1900s, but three 21st century works made the top 40. John Boyne’s haunting Holocaust novel, The Boy in the Striped Pyjamas