This autumn, 11thour, a brand-new festival of art, light, and sound, will hit the streets and venues of Lynn for one night only, bringing large-scale projections, light sculptures, street performers, rock and pop bands, short films, experimental music performances and more to the town centre.

Open to all and free to attend, 11thour aims to bring fun, light, music and food to the town centre after dark.

There have been some brilliant artists and performers from Norfolk and beyond that have answered the call to appear including Jackdaw with Crowbar, Jess Bryant, Martin Ledner, Silvano Tessarollo, Bob Collum and Helen Wells.

The idea for an autumnal night festival sparked off during meetings of King’s Lynn creative community at Groundwork gallery in Purfleet Street.

Mr Brooks said: “We recognised both a large but hidden pool of creative talent in the town, and, at the same time, Lynn’s rich built-heritage.

“We wondered how we could take advantage of these two resources to bring greater appreciation to the town and enrich the cultural experience here?”

The name of the festival signals its pop-up nature: the team has only been working on it for a few weeks over the summer, but hopes that it will become an annual event with more opportunities to get involved in future.

11thour is funded by Discover King’s Lynn (BID), the Creative Community, and the Townscape Heritage Initiative, and with the support of West Norfolk Council and Kirsty Gauntley, of Churches Conservation Trust.

Mr Brooks said: “We hope that everyone from King’s Lynn and beyond will come out for this fun-filled festival and bring the town to life after hours.” 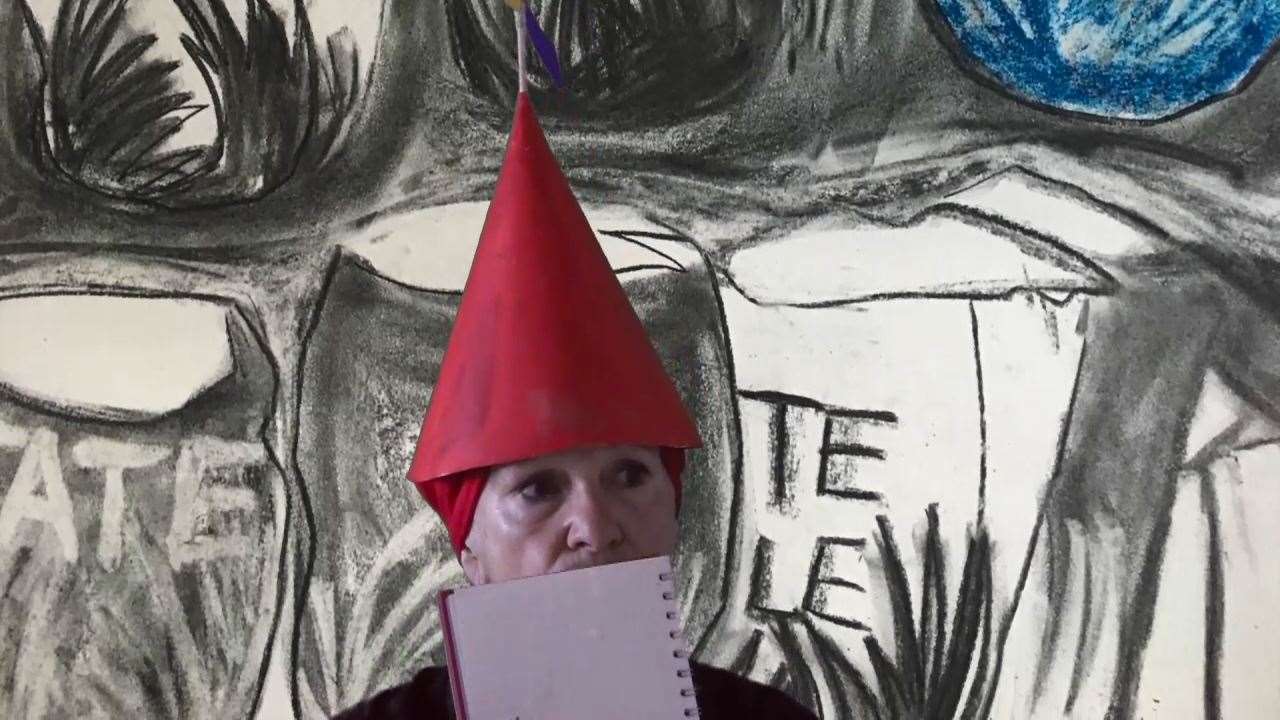 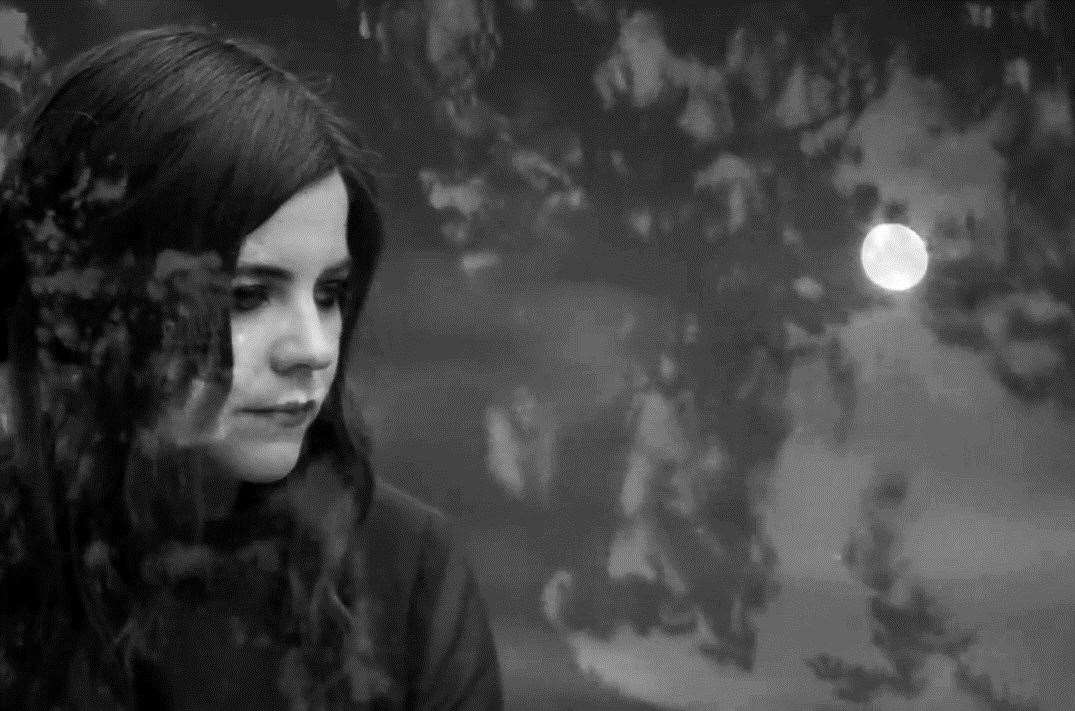 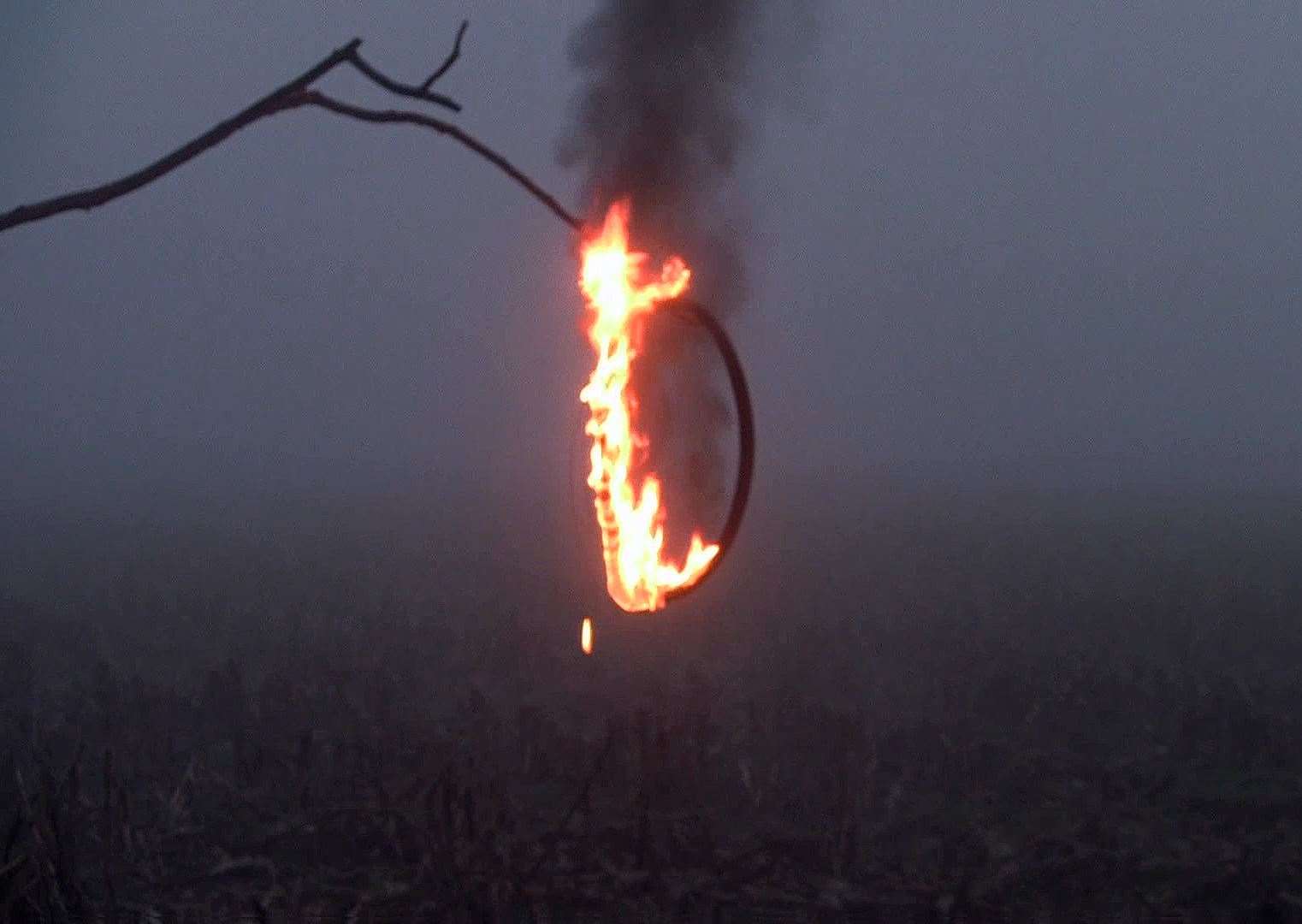