This is certainly proving to be quite a year for 61-year-old John Froggett, who splits his time between Hunstanton and Hertfordshire.

The accountant-turned-singer has got married, and has just released his debut album – having started singing professionally only last year.

He has also had a track played by Elaine Paige on BBC Radio 2, is about to launch a special charity rendition of Blue Christmas with world-renowned author Ken Follett and to cap it all, has been asked to perform at Burnham Deepdale’s Christmas Fair this coming weekend (November 29-December 1).

John performs as Joe Rose and his album Class has been attracting praise and international airplay.

A trip down memory lane for many, his fifteen cover songs are treated to a sumptuous production by Martin Lumsden and the beautifully presented CD is a perfect present for someone who enjoys the ‘classics’ – well loved songs from throughout the last few decades.

So how did he manage to release a charity single with Hertfordshire based author Ken Follett? 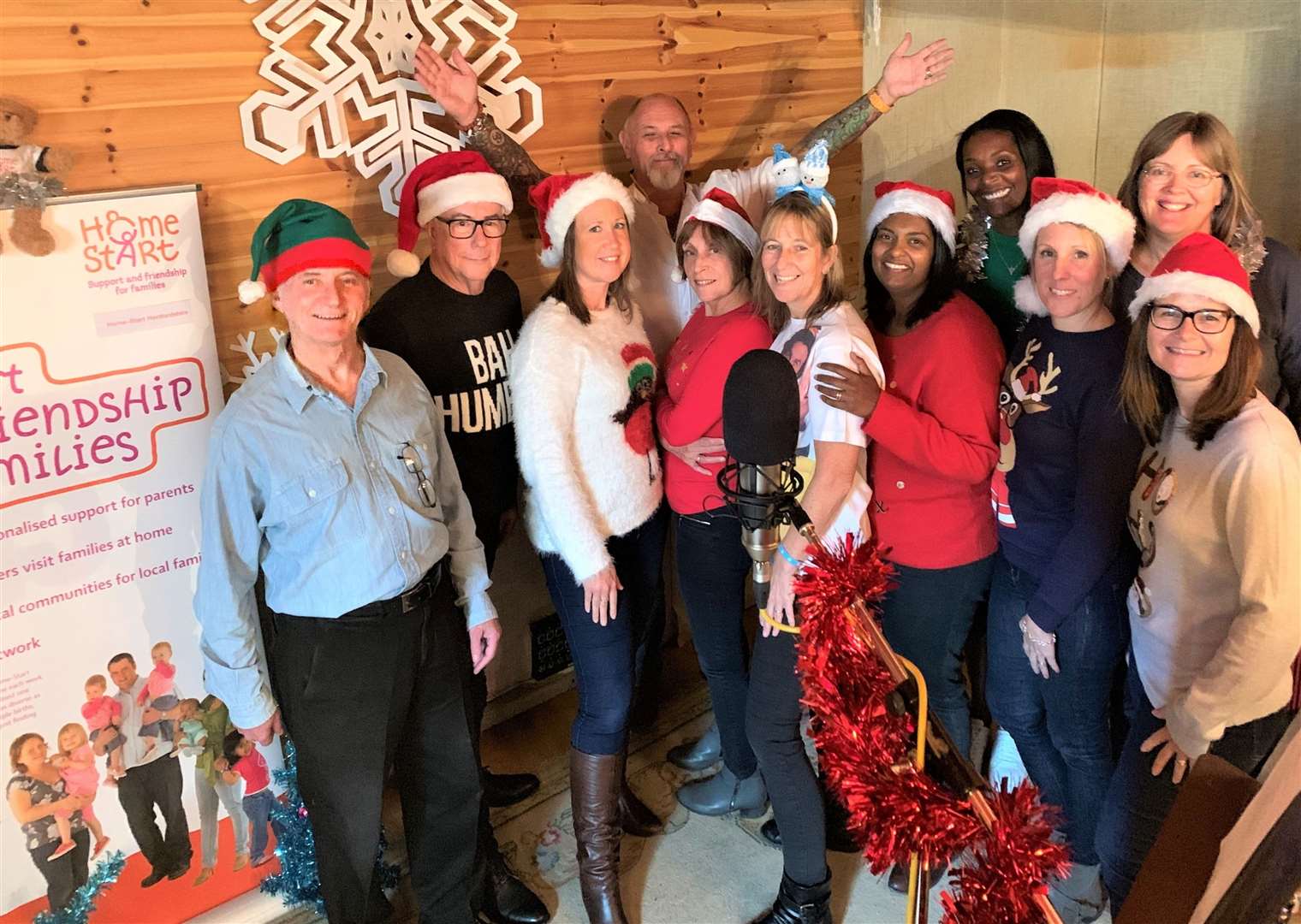 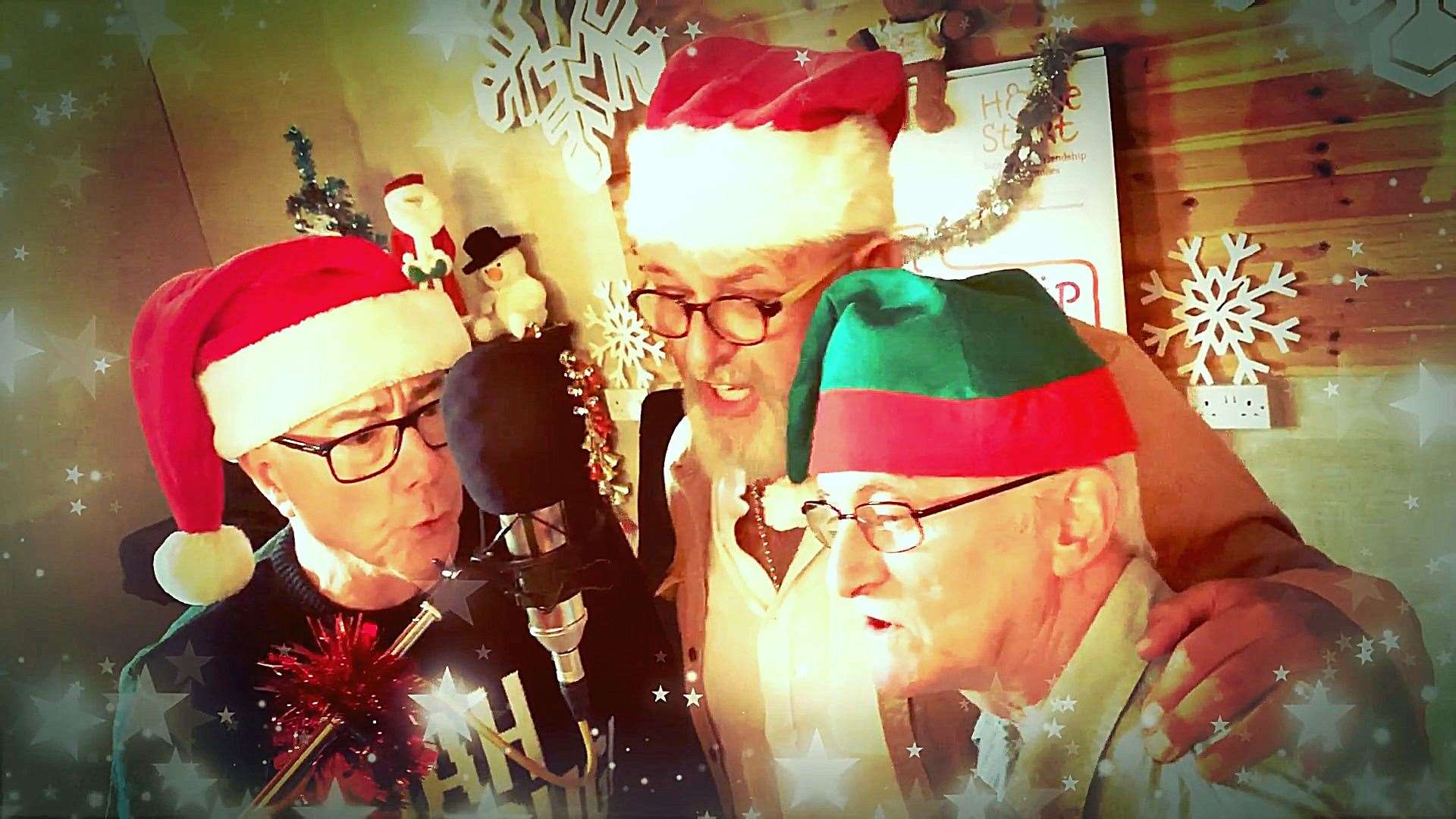 John is an accountant based in Royston, Herts, and each year his business The Accountancy Practice supports a local charity.

This year it’s Home-Start Hertfordshire, for whom they are the first Ambassadors, and whose mentors provide relief for stressed parents with children under 10.

Both John and his new wife Helen, who runs the label Folkstock Records, have been volunteers for the charity.

The first chance to see Joe performing live in Norfolk is at Burnham Deepdale Backpackers Hostel on the Courtyard Stage at 3pm on Friday, November 29, – the day the EP is launched.

There’s local musicians performing across all three days of the Christmas market, so it’s well worth a visit.

The music can be streamed for free from http://www.folkstockartsfoundation.com/joe-rose/