A Downham social club has become the only venue in West Norfolk to be granted grass roots status, allowing it to reopen for gigs and serve alcohol without the need for a substantial meal.

Downham Market Club reopened last week after being the first and only venue in the area to be granted the privilege. They are now taking bookings for this Sunday's live music event.

Triston Finnis, of Twisted Melon Promotions, said: "The Music Venue Trust decided that most venues could not open without offering a substantial meal, but most music venues are not equipped to provide this. 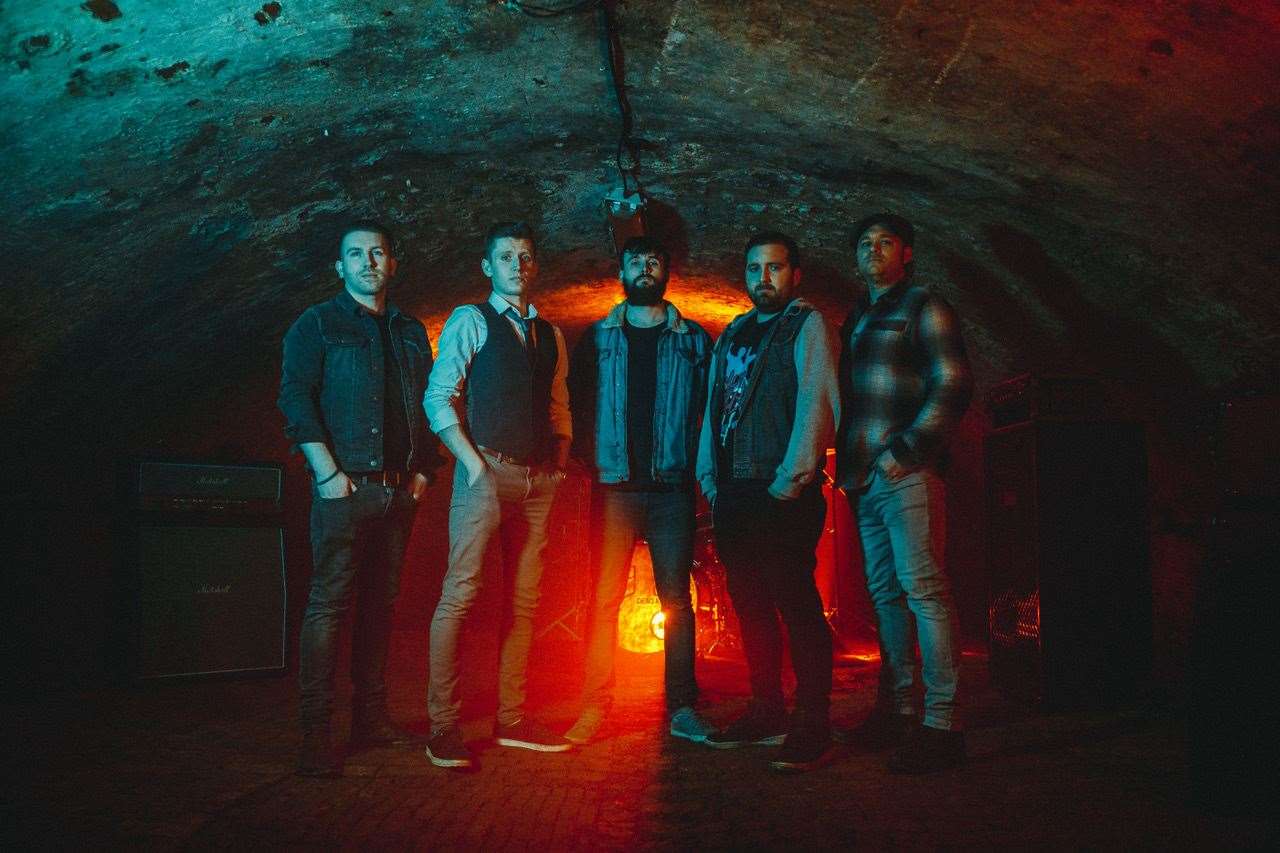 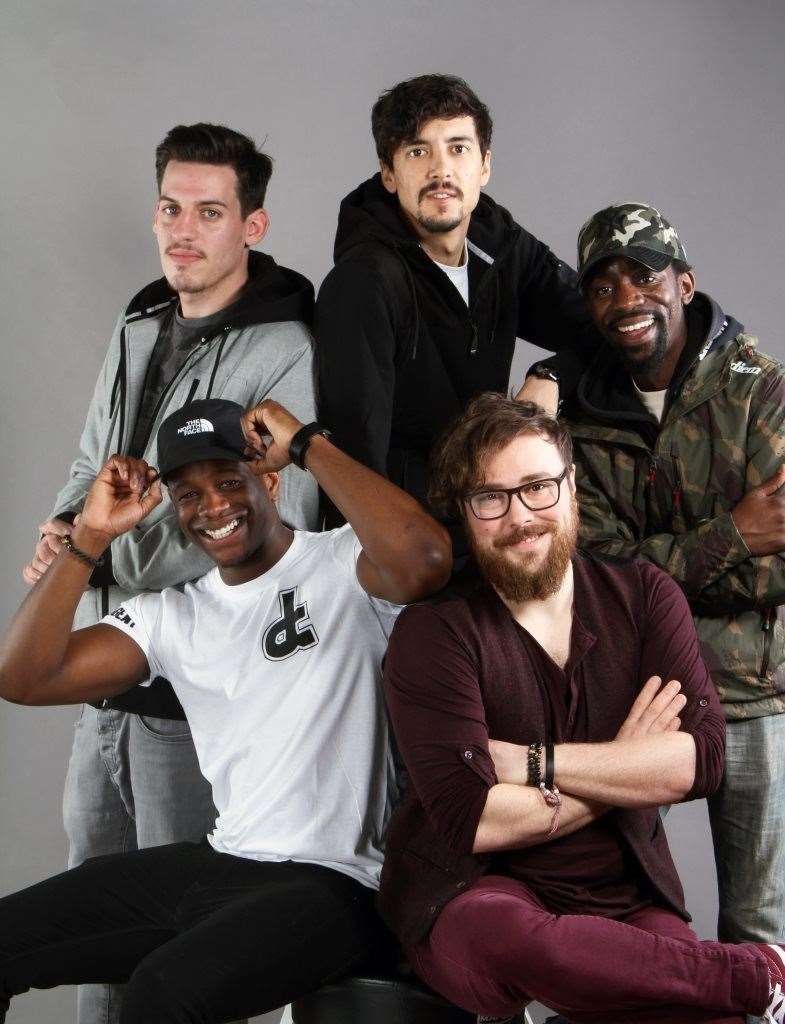 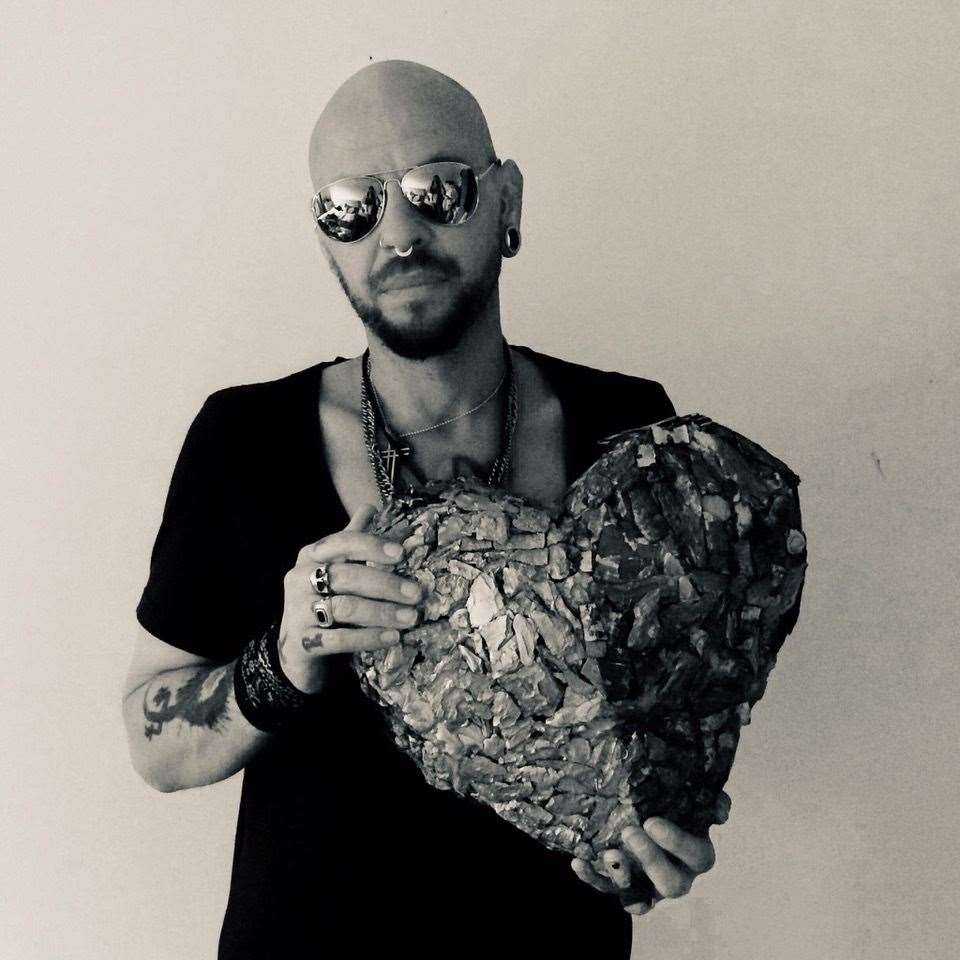 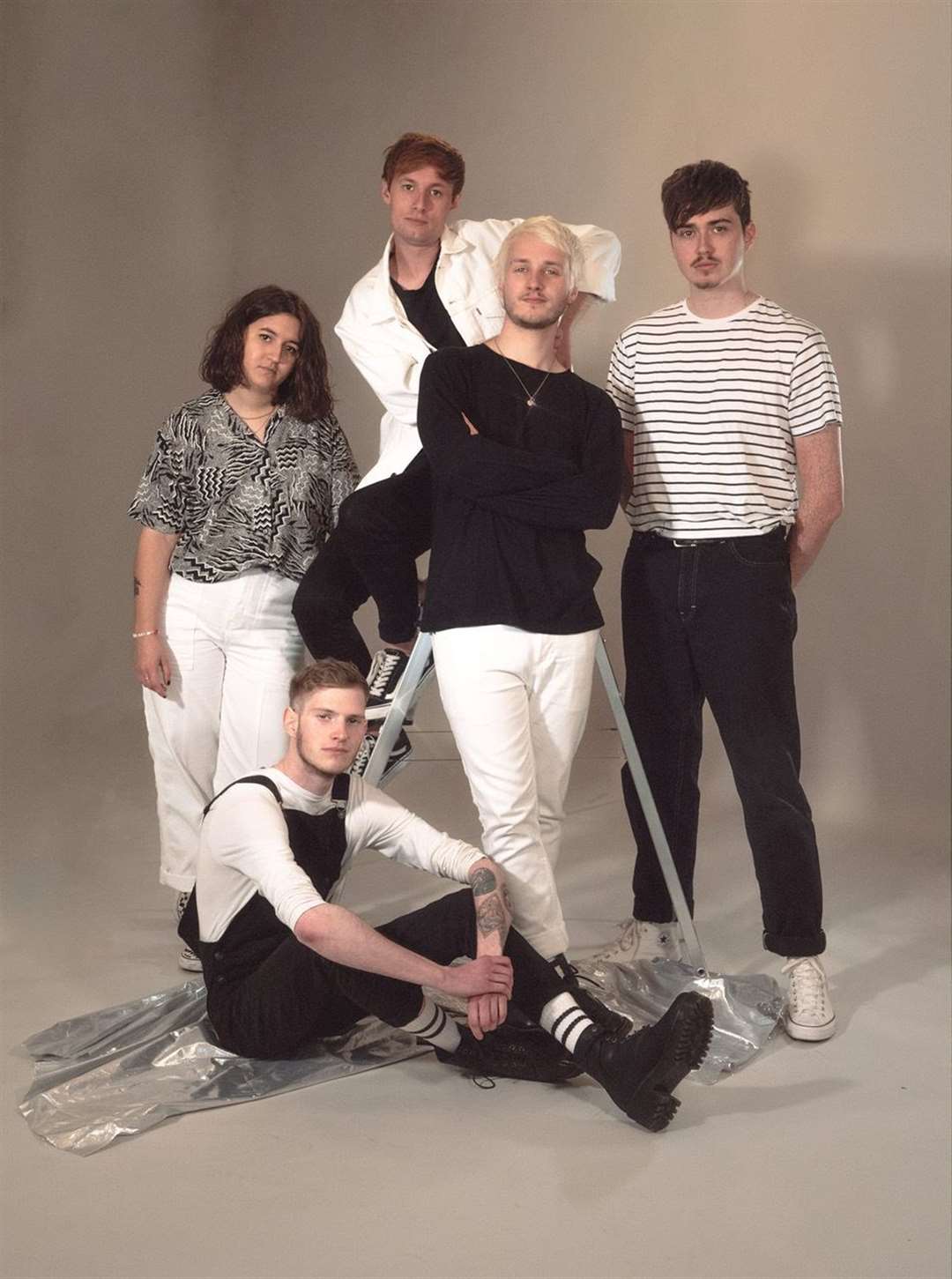 "Downham Market Club is one of the the only places in West Norfolk that puts on original live music, so I contacted the Music Venue Trust and campaigned for them. They said no, but I persisted and eventually they changed their mind and awarded the venue grass roots status."

He added: "It's really good for the club, they've been really struggling this year and now they will be able to host gigs again. There's only one venue in Peterborough and one in Norwich that have been given grass roots status so it's really difficult to get. It makes them the only venue in West Norfolk allowed to do ticketed live music events with alcohol and without the need for a substantial meal."

The venue held their first event last Sunday and will be hosting four bands this Sunday. "The first event went off amazingly well on Sunday and I have another this coming Sunday," said Mr Finnis. He hosts a show on West Norfolk Radio highlighting local music venues and organises the regular Sunday afternoon event at Downham Market Club.

This Sunday's live show will feature five-piece indie pop headliners Sarpa Salpa, best known for singles Casanova and Before It Goes Dark. They will be supported by previous Battle of the Bands winners and pop act Dishy Tangent, Dead Reynolds who will perform a stripped back rock show, and solo act Love Songs for Losers.

Households must pre-book tables for the event, which will run from 3pm this Sunday. Tickets are available online via: https://twistedmelon.bigcartel.com/