This is the second offering of the week from the youthful and energetic Watermill Theatre company, based in Newbury in Berkshire.

Last seen in the city a couple of years ago, the company do their usual thing of taking a classic and turning it on its head.

This version of the Scottish play gives you a heck of a lot of Shakespeare in just one hour 50 minutes - and it’s all the more remarkable as they have added a fair bit of live music, too - from the Rolling Stones, to Roy Orbison to The Animals.

It’s a fairly brutal version, not too much delving into the whys and wherefores, but rather you are rather hit firmly between the eyes with a powerful production where Macbeth is all soldier and Lady Macbeth is pretty menacing, too.

Ambition remains key to all they want and all they do.

Billy Postlethwaite (and yes, he is the son of) plays Macbeth, while Emma McDonald is LadyMacbeth - there are just 10 in the cast and they’re a multi-talented bunch, all singing and playing musical instruments as well as delivering some of those deeply emotive words.

It’s not a conventional offering, for sure, and we did lose some at the interval, but this is surely why we keep on loving the Bard: each director gets to do his own interpretation, thus offering us fans yet more layers to peel away and ponder.

Macbeth alternates with the company’s production of A Midsummer Night’s Dream until Saturday. Visit www.theatreroyalnorwich.co.uk for information and tickets. 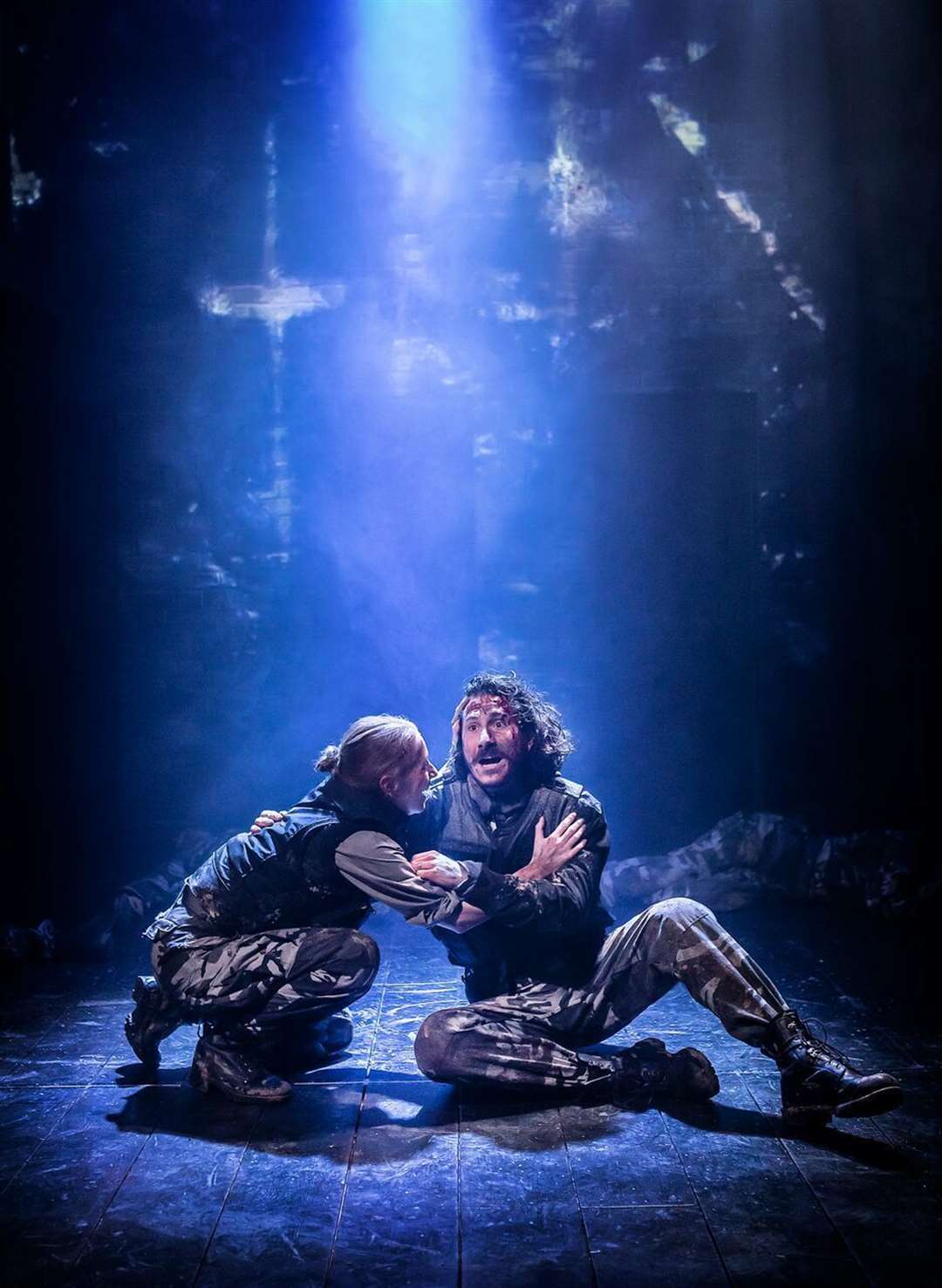 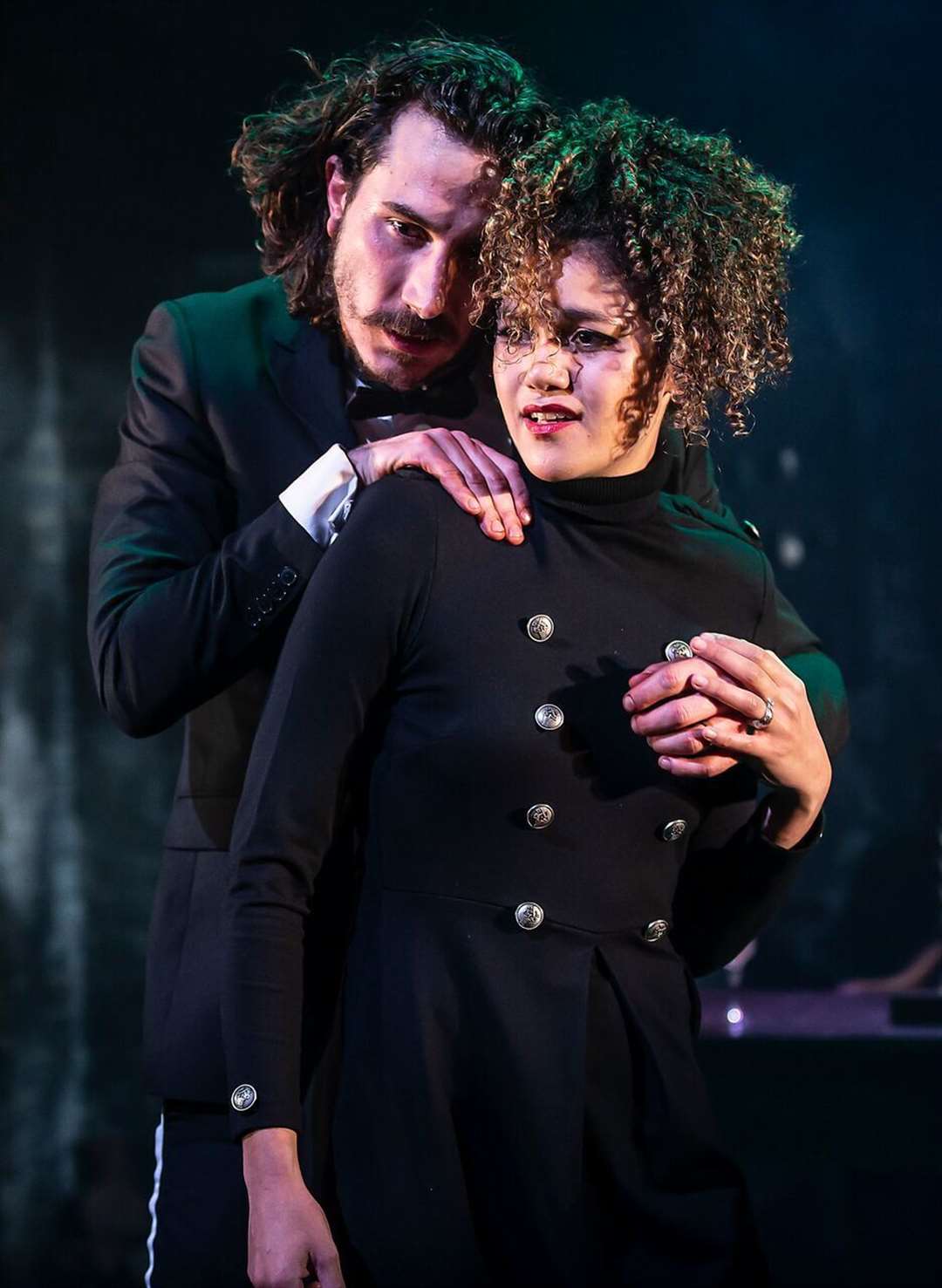